Trym Aunevik, 17, didn’t return to Longyearbyen with any gold medals – or even bronze. But the same lifetime of determination earning him a trip to the Special Olympic World Games in Abu Dhabi deemed him worthy of competing against the best of the best once he got there and he went three-for-three in the larger challenge of achieving the gold for himself.

Aunevik, one of Norway’s four national champion swimmers at the Games, set personal records during two events and tied his best at a third while finishing fourth, fifth and sixth in the races. He got a “white carpet” reception when he arrived with his family at Svalbard Airport on Saturday evening with bright lights and teenage peers bearing Norwegian flags lined both sides of the snow-covered tarmac greeting him as he emerged from the plane to cheers of onlookers.

“Trym is the best role model for us all and it was fun to welcome you with flags and songs,” wrote Trude Holmsen, a Sparebank1 employee among the greeters, in a Facebook tribute to the teen. “Many who were there thought it was the queen who came with the plane, but it was the ‘king’ who came.”

“It was incredibly nice to see and Trym was completely taken by surprise,” his father, Terje Aunevik, replied.

Trym set a personal record by 11 seconds in the 100-meter butterfly with a fourth-place time of 1:30.55 and nearly and four seconds in the 200-meter freestyle with a fifth-place of time of 2:46.17 during his first events last Sunday, according to the Norwegian Swimming Federation Association. He tied his personal best – exactly – in the 100-meter breaststroke with a sixth-place time of 1:36.01 on Wednesday, although his father noted that came against a much tougher field of competition.

“Trym has been a bit unfortunate with the heat positions, especially Wednesday where he was put up on the last heat,” his father wrote in an e-mail to Svalbardposten. “That’s where the best swimmers are, so that is how impressive it is in itself. But there the competition is stone tough. Plus it’s a large heat with eight starters.”

But for Trym, who shortly before departing for the Games said he was hoping for a first- or second-place finish, emphasized “it’s also OK not to win. It’s the experience of going to Abu Dhabi and being able to swim.”

His participation in the Games and return home was filled with exchanges of adulation between a community inspired by the enormous challenges he and his family have overcome, and their unceasing gratitude to locals who have allowed the teen to become the first special-needs person to grow up since birth – and thrive beyond all imagination – in a town lacking the official programs and support to do so.

In a supreme and long-lasting situation of irony, he won’t be returning this week to the classrooms with his fellow teenagers greeting him at the airport because officials have determined he cannot attend high school locally due to the lack of a special education program. Instead, he’ll return to his mother’s cafe where he’s worked during the past year, and continue talking about the latest sports (take one good guess what one of those is likely to be) with the miners and other workers who gather there regularly every day. 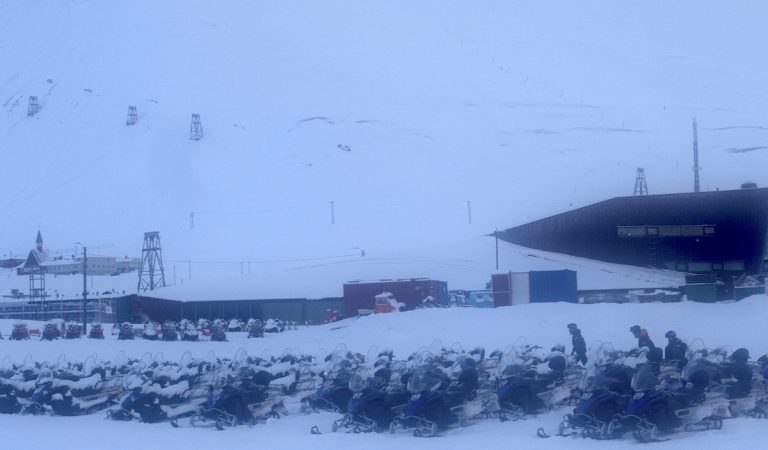 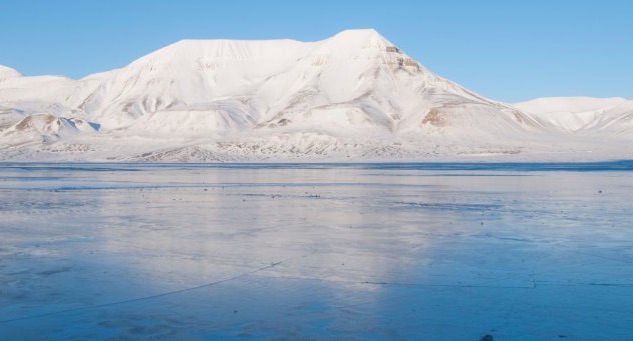 Next post ‘No other place in the world is warming up faster than Svalbard’: March will be 100th straight month of above-average Svalbard temperatures, weather service says