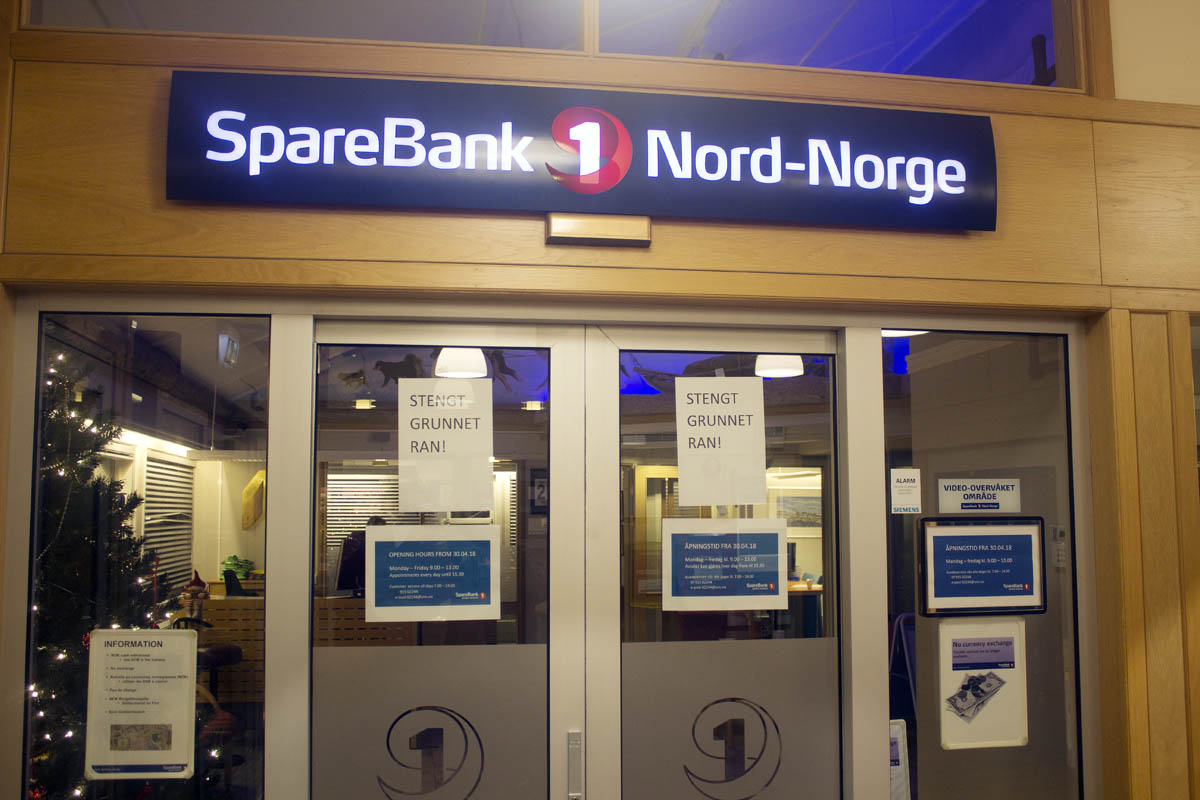 A 29-year-old Russian man accused of Longyearbyen’s first-ever bank robbery by demanding money at gunpoint was formally charged this week, with his attorney stating his client was actually seeking attention and help for his psychological problems in the short-lived caper.

The defendant briefly escaped with 70,000 kroner from the robbery at the Sparebank1 branch during the morning of Dec. 21. He has been described as apologetic while demanding 100,000 kroner while pointing a rifle at the bank’s three employees.

“This is not a joke,” he said, according to Nordlys. “This is a robbery.”

But he is not facing formal robbery charges, as Nord-Troms District Court prosecutors in Nord are seeking convictions on counts of making threats, coercive force and carrying a firearm illegally, with an emphasis placed on the fact the action occurred unprovoked.

“That is because he has explained that this was not a real robbery,” Ulf Hansen, the defendant’s attorney, told TV2 . “He was not looking for money at all, but attention. And he got it.”

A trial expected to last two days is scheduled in May, but Hansen told TV2 his client “acknowledges what he has done and is going to plead guilty the the charges. He is pleased that the charge for robbery is not included in the charges.”

Prosecutors and bank employees declined to comment to the media about the case.

The man escaped with 70,000 kroner, but was caught about 20 minutes later. But fears about his being at-large with a weapon prompted officials to quickly recall students back to Longyearbyen School just as they were being let out after an abbreviated day before the winter holiday break.

News of the robbery made global headlines, both for its first-ever designation in the world’s northernmost town (where seriously crimes have historically been nearly non-existent) and because of the near-impossibility of escaping due to the lack of any escape possibility from Longyearbyen other than one to two daily commercial flights.

“It must simply have been an idiot, based on the misunderstanding that it is possible to leave the island on your own…or insanity…or maybe a combination of both, ” was a typical reaction of online commenters. But some locals objected to the flood of humous comments, noting the stress the bank employees and people in town aware the suspect was at-large suffered. 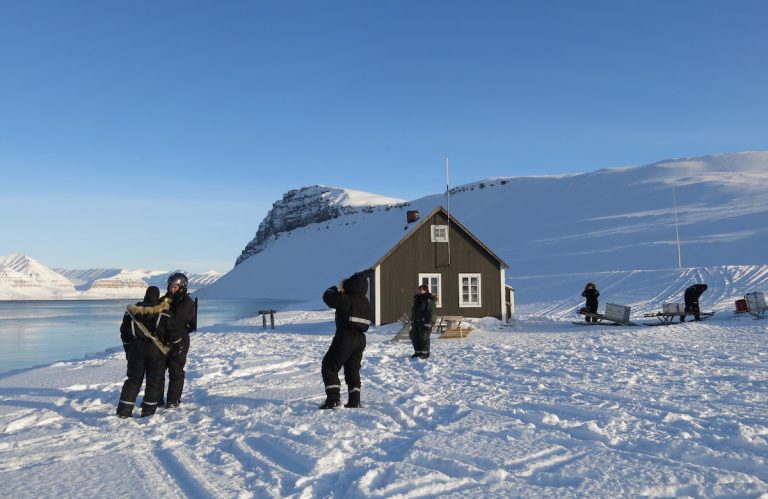 Previous post Too much to bear: Open weekend at Fredheim cancelled by governor due to several polar bears located nearby 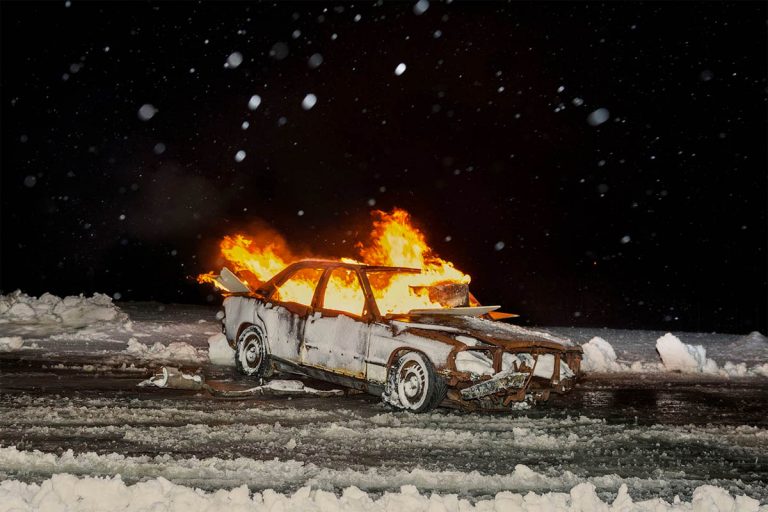