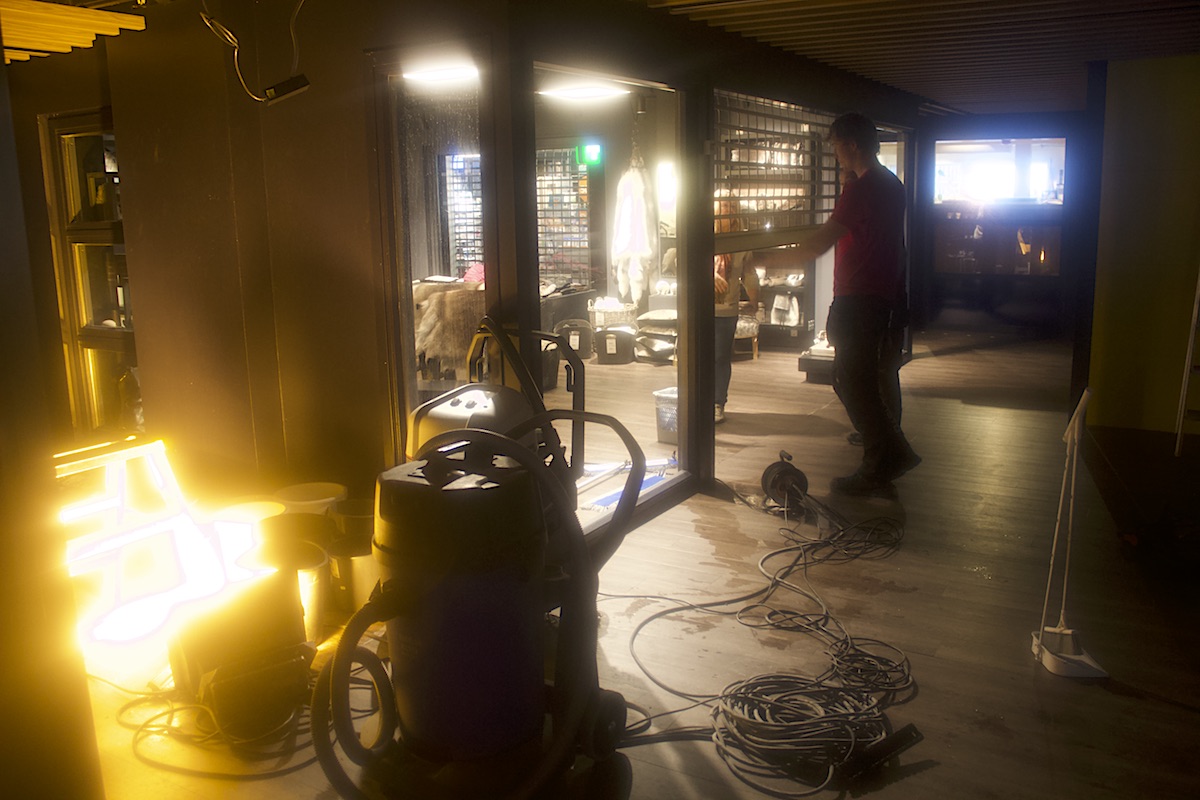 Heavy water leakage from a cracked water pipe in the ceiling that both flooded and apparently damaged the electrical system of Lompensenteret forced the closure of most of shopping center mid-morning Tuesday. The mall will be closed throughout the day except for four businesses at the far ends, although those needing emergency medications from the pharmacy can call to obtain them.

Espen Klungseth Rotevatn, principal of Svalbard Folkehøgskole, said he was sitting in his office on the second floor at about 10:30 a.m. when he heard water splashing in the hallway.

“It was like someone was taking a shower outside our office,” he said.

The water only seeped into his office and didn’t cause any apparent damage, but tenants and workers involved in a large-scale renovation of the shopping center worked feverishly on both floors to mop up the flooding.

“It was like Niagara Falls gushing,” one shop owner said.

The leakage occurred for several minutes before it was shut off and most of the spillage was cleaned up by 11:30 a.m. Strugstad Sport1 suffered the heaviest damage in terms of its space and merchandise, according to Svalbardposten.

This story will be updated as events progress. 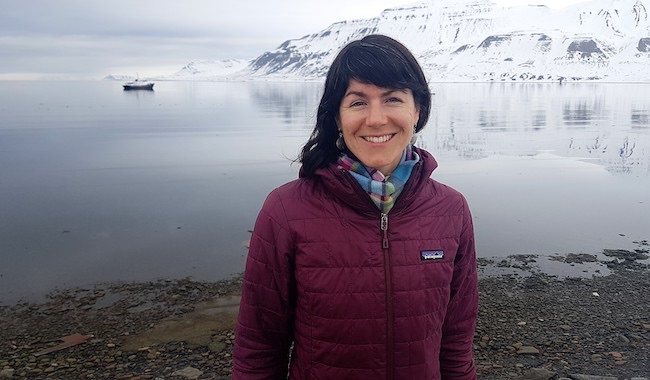 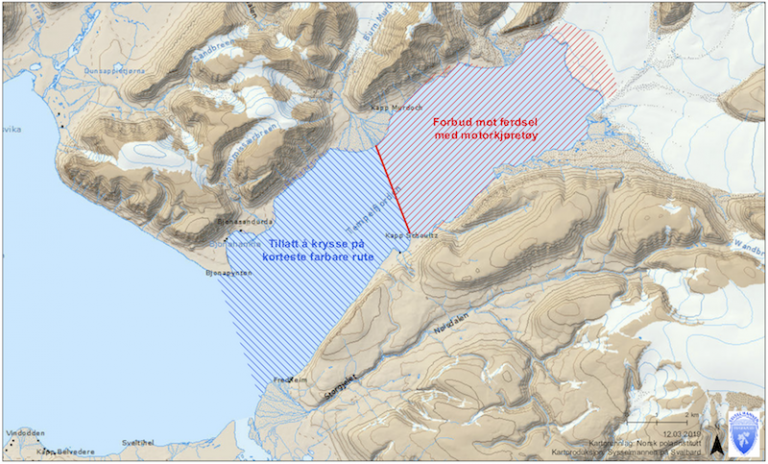