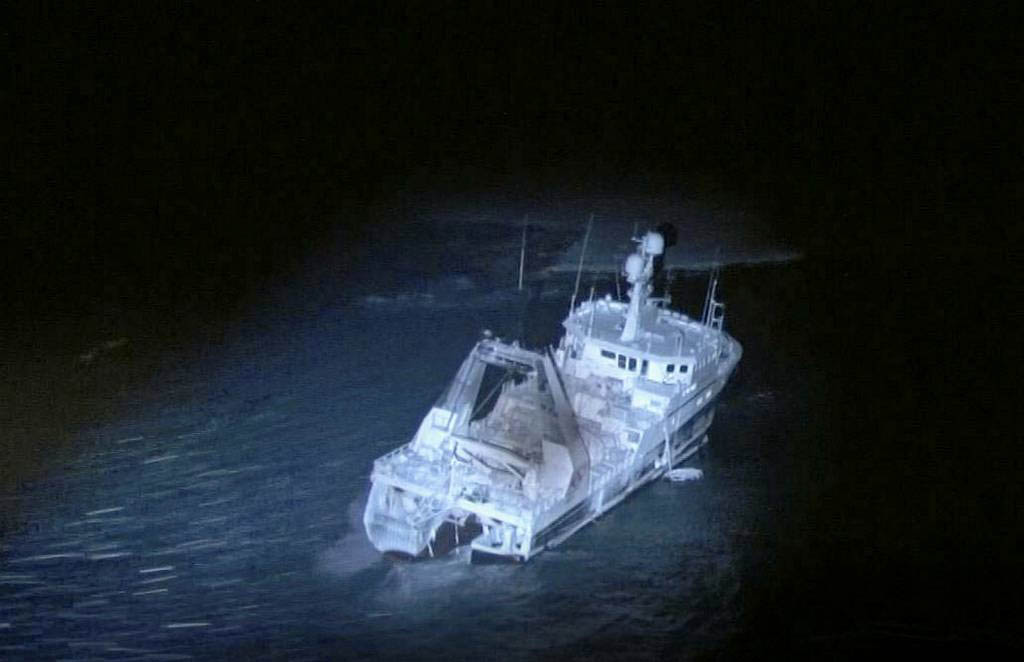 A shrimp trawler stranded in north Svalbard since late December won’t be removed from the area until August when the sea ice and the wildlife breeding season are over, the owner of the boat said Wednesday.

The timing is based on an assessment by the Norwegian Polar Institute and other agencies of the protected nature reserve at Hinlopenstredet where the trawler is located. The assessments notes seabirds and seals return to the area in spring for the warmer months.

“There are many important considerations to be taken,” Arne Birkeland, general manager of the shipping company Opilio, told Sysla. “August is the month recommended after all agencies have made their assessment. It is also a month with stable, good weather.”

“The vessel is officially wrecked, as it will be too expensive to fix,” he added, noting the company is already planning to buy a new ship.

It appears there is little danger of ice causing further problems with the ship, although workers aboard the Norwegian Coast Guard’s Svalbard icebreaker are on their way to the scene to further secure the trawler by installing monitoring equipment and removing waste materials, the Norwegian Coastal Administration announced in a statement Wednesday.

“The salvage operation is extensive and is scheduled to take at least four to five weeks,” said Rune Bergstrøm, senior advisor of the Emergency Planning Department for the Coastal Administration. “A winter operation with cold, dark and demanding ice conditions can endanger life and health. The conditions in Svalbard will be far more favorable for a salvage operation during the summer months with more stable weather, better light conditions and considerably less ice in the area.”

Fourteen crew members were evacuated from the Northguider after it was disabled and grounded on the icy shore with a list of about 15 degrees. Crews removed fuel and other hazardous materials about two weeks later, but determined moving the vessel was not feasible due to the ice and other inhospitable conditions.

An investigation into the incident was completed in early February by The Governor of Svalbard and sent to the Norwegian Maritime Directorate for follow-up, according to Fiskeribladet. Birkeland told Sysla the shipping company has a general idea of the cause of the grounding, but doesn’t want to discuss the details while the case is being reviewed. 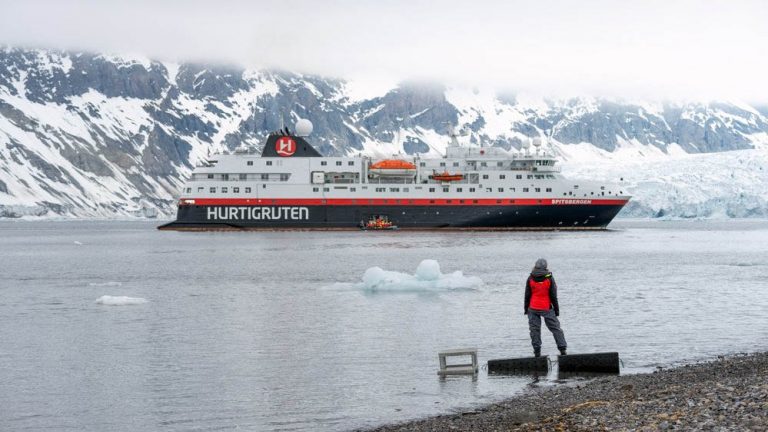 Previous post Virtual voyage: NRK to film nine-day cruise around Svalbard this summer for ‘Minute By Minute” broadcast next February 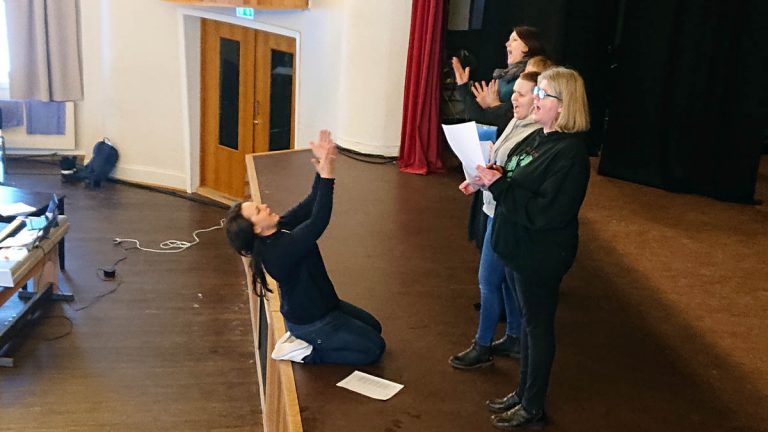 Next post Old king coal: The traditional ways are riper than ever for satire and sorrow during the 25th staging of Svalbard’s year in revue