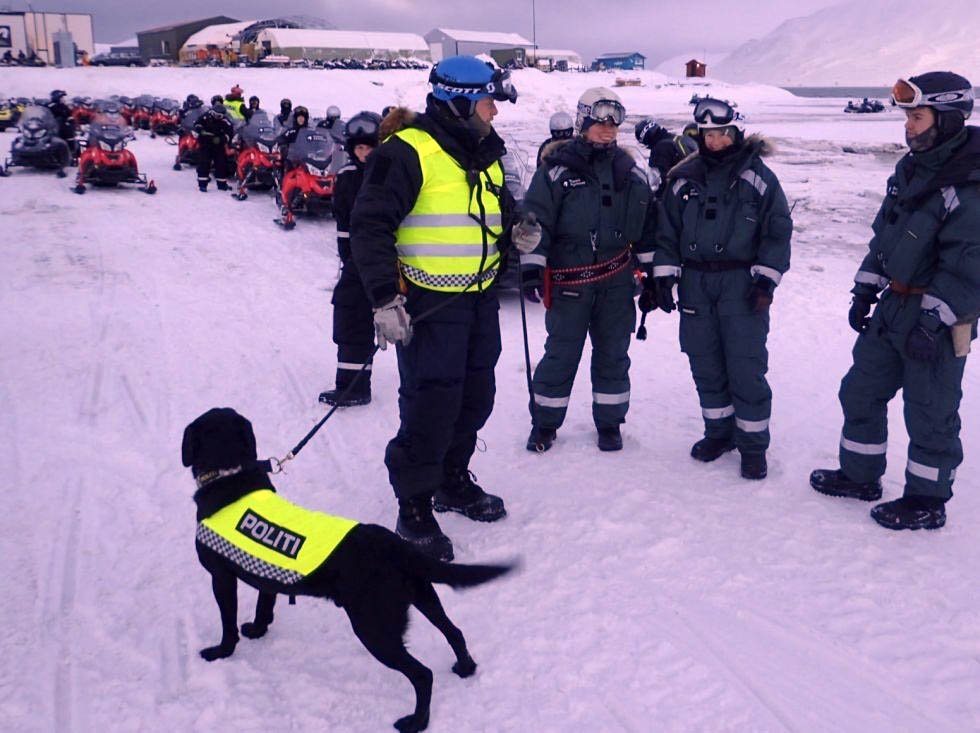 The crowds now arriving in force for adventures in the “remote” Arctic found themselves dealing with a bit of cold reality Saturday in the form of traffic jams at a sobriety and driver’s license checkpoints for snowmobilers. But for nearly all it was merely a nuisance as only one of 85 drivers saw red, so speak, on the alcohol test – and that tourist suffered far less of a hardship than a reindeer suffering a broken leg that police killed after it was spotted near Huset.

It was just another typical day for police, locals taking a weekend drive and tour companies/guests as Svalbard’s three-month winter/spring tourism season gets underway at full speed. Weather was relatively ideal compared to the rain that fell during a thaw a couple days ago, with temperatures a few degrees below zero degrees Celsius and moderate winds, with travelers benefitting from a bit of fresh snow while having to keep watch for some warnings about large openings in the ice.

But to venture out the explorers had to make it past police checkpoints set up by The Governor Svalbard at the entrance to Adventdalen and at Bolterdalen. Officers checked driver’s licenses and administered breathalyzer tests while a narcotics dog – one of two from the mainland here for avalanche and rescue training – was used to check for drugs.

“A tourist blew red and was not allowed to sit on a snowmobile, and was thus not on the day’s excursion,” he said.

Fifteen drivers checked at Bolterdalen, which only locals can access by snowmobile, were properly licensed, Haugerud said.

Multiple people reported the reindeer with the broken thigh bone to police, who killed the animal because it was obviously suffering, he told the newspaper. 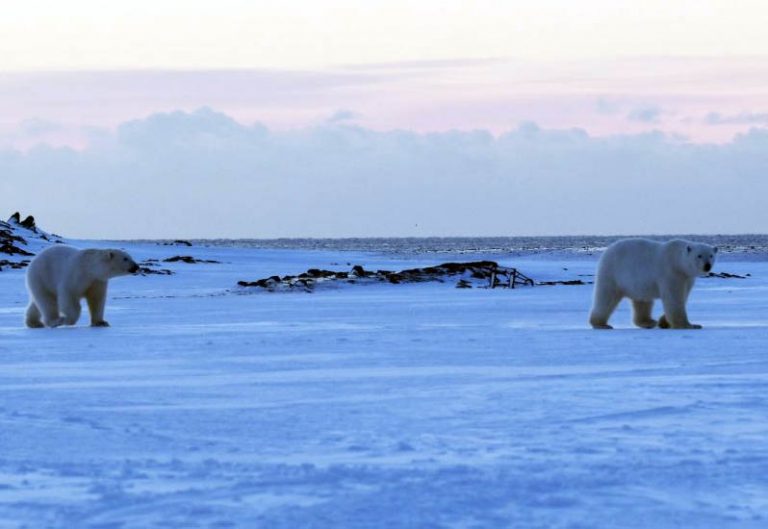 Previous post Random weirdness for the week of Feb. 19, 2019 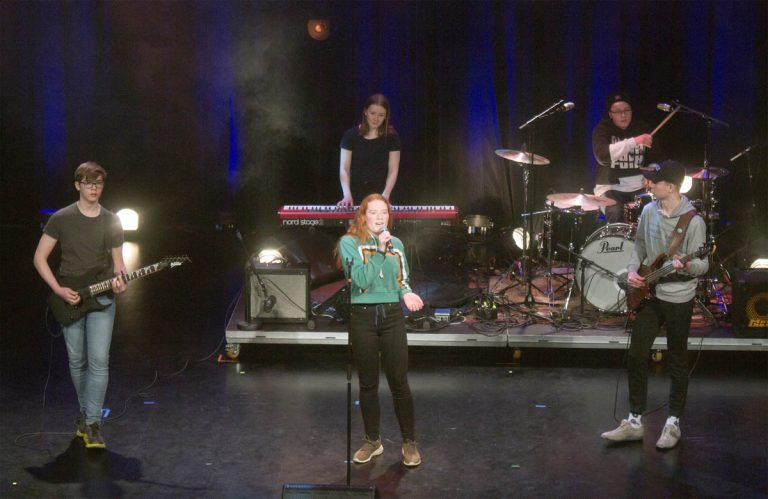