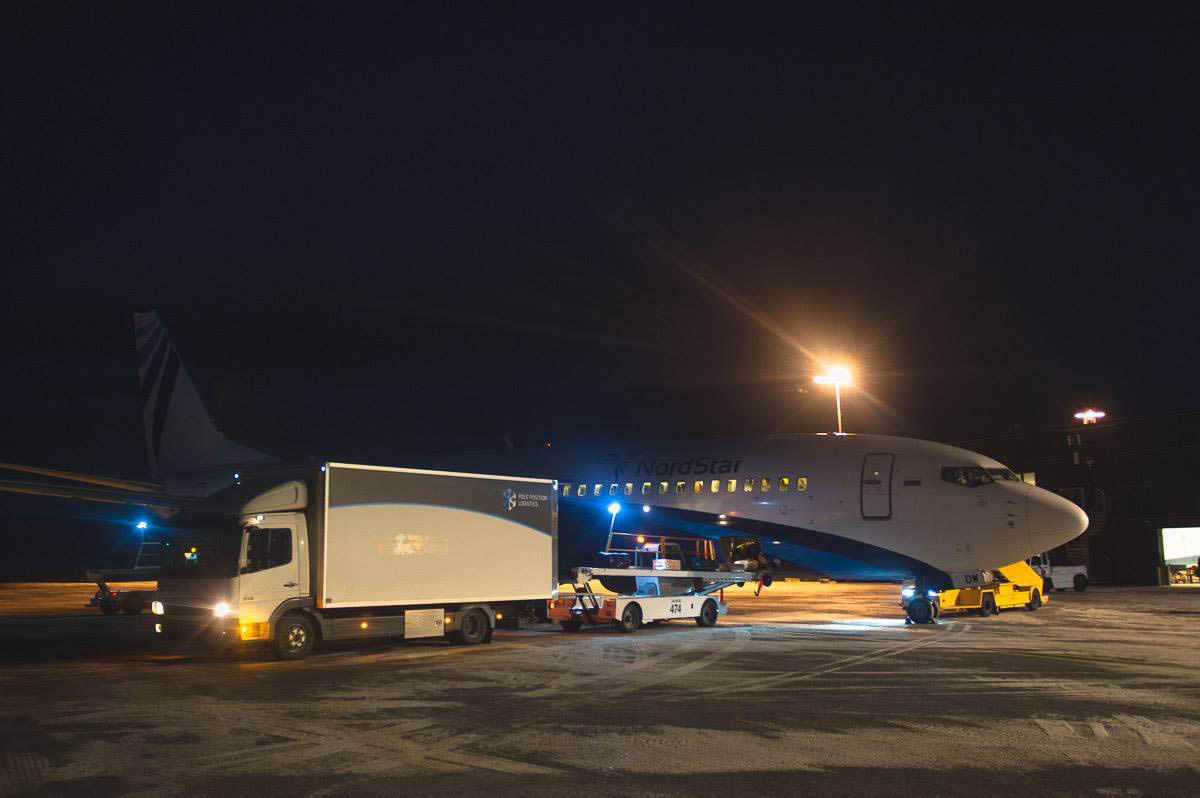 Neither snow nor rain nor all that other clichéd stuff may stay mail couriers from the swift completion of their appointed rounds even in Svalbard, but they are confronting what medical officials and others call worrisome delays due to bureaucrats on the mainland opting for fewer and later postal flights to Longyearbyen.

As of Feb. 4 there are four mail flights weekly instead of five, with Fridays eliminated, and their arrival is now at about 4:15 p.m. instead of 1 p.m. As a result, cargo on the flight will arrive at many businesses after they have closed for the day or, in the case of Svalbardbutikken, after many people have done their shopping and/or eaten dinner.

“There is simply not enough volume to maintain the route with its own aircraft every weekday,” John Eckhoff, Posten Norge’s head spokesman, told Svalbardposten.

Mail can still be sent on Fridays via commercial flights, but local officials said the cost, late arrival and limited capacity for such deliveries makes that an impractical option.

Among the most attention-grabbing impacts, the newspaper reported, is the inability of locals to purchase fresh fish shipped on Tuesdays and Thursdays – along with other fresh items on all days – during the late afternoon/early evening hours many do their grocery shopping. But Svalbardbutikken announced this week they have reached an agreement with Pole Position Logistics AS involving their logistics flights that will ensure fresh fish is available on Tuesday and Thursday afternoons as previously.

But the most acute impacts will still be felt by the local hospital and pharmacy because of the problems incurred with delays in receiving items such as medicine and blood samples.

“Late delivery distorts everything involving logistics with us,” Borghild Ørsted Yttredal, a pharmacist at Apotek 1 Spitsbergen, told Svalbardposten. “For us it is important to get the medication on the same day. We also have a delivery obligation of 24 hours which it will now be more difficult to comply with.” 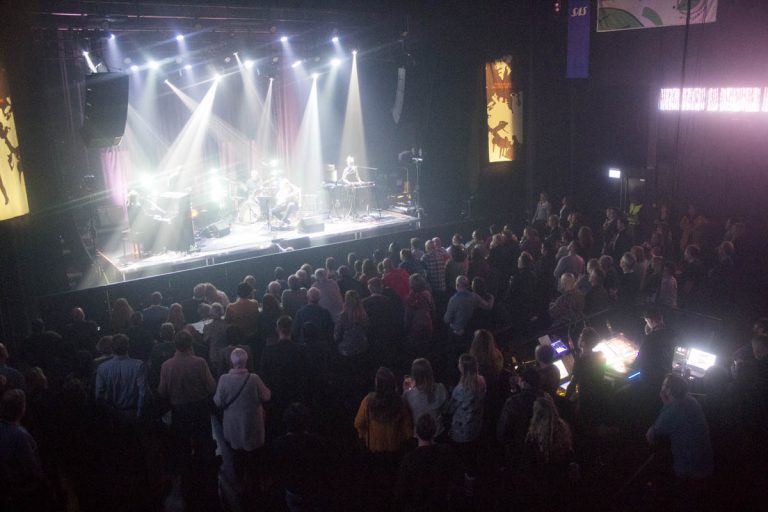 Previous post ‘Not as bad as we feared’: At-the-door sales save Polarjazz from ‘panic’ scenario – but continuing next year still uncertain 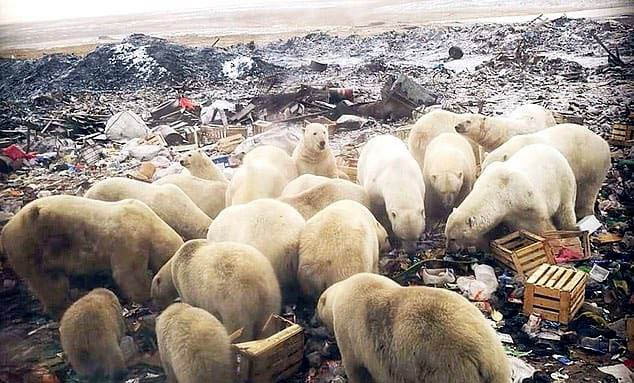 Next post ALL-CONSUMING TERROR: Could massive polar bear “invasion” of town on neighboring Russian island happen in Svalbard? Probably not unless we get wasted, expert says