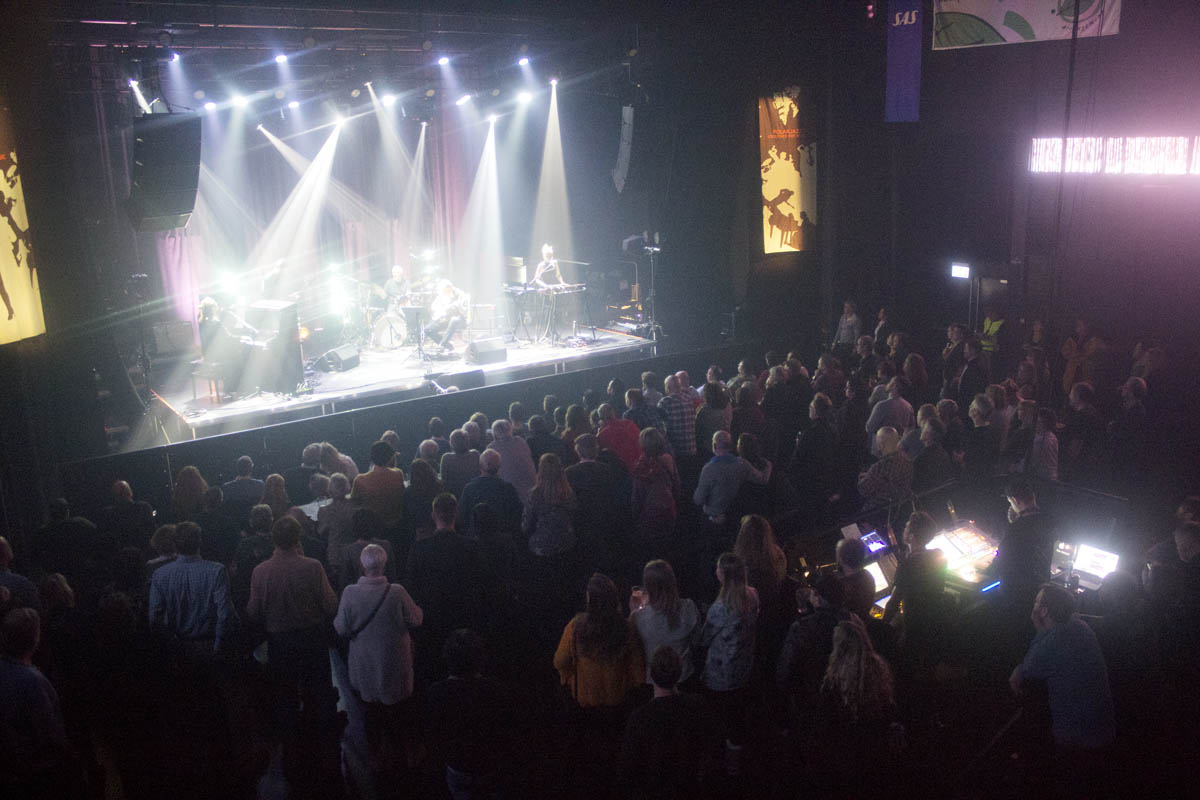 Since improvisation is the heart of jazz, it’s fitting that locals expressed their feelings about Polarjazz spontaneously with a rush of at-the-door ticket sales to stave off what organizers feared would be a disastrous year.

But the affection isn’t enough to alter the brains of the festival who say significant changes are necessary if it is to return next year.

A stark warning that advance ticket sales were half that of previous years was voiced a week before the start of the world’s northernmost jazz festival by Lasse Stener Hansen, the event’s director since 2004. While multi-concert passes and individual tickets for all shows remained available throughout (except for one concert at a relatively small venue sold out well in advance), he expressed satisfaction was the festival was ending last Sunday about the final attendance.

“I do not know if it was our appeal to Longyearbyen about ‘run and buy’ or if we at Polarjazz got into a panic too early due to terribly bad sales,” he wrote on the festival’s official Facebook page. “Regardless, no concerts were marked by sparse halls and Saturday took off completely, both at Kulturhuset and Huset. Unlike in previous years, it was sales at the door that made an impact and we at Polarjazz are very grateful that Longyearbyen seems to want the festival to continue. I have no figures about sales, but it is certainly not as bad as we feared.”

The problem is plaguing other local events as well due to the recent combination of a rapid rise in the number of local festivals competing for locals’ time and money, and a huge change in the local population from long-term industrial workers to short-term tourism employees earning less (who often work at or during hours cultural events take place). Polarjazz broke even or made money for each of its 22 years until last year through a combination of ticket sales, sponsorships and grants, but Hansen and the festival’s other board members are personally liable for making up any deficits.

The festival for many years has booked primarily non-jazz performers to attract larger crowds, often featuring a rock/blues headliner and a lesser-known artist in jazz or another more adventurous genre during the main evenings at Kulturhuset. But, as in previous years, many listeners opted for single tickets to the popular shows instead of full-evening/festival passes, so a crowded room during the popular show might be half full at the other.

Concerts at smaller venues in pubs and restaurants – which were more acoustic and/or jazz oriented – generally played to full crowds. A special finale concert featuring a Svalbard-theme suite in Mine 3 on Sunday evening had few, if any, empty seats. But while what’s become a traditional dance party concert at Huset starting at midnight Sunday drew a strong crowd, confusion about an intermission being the end of the show resulted in a sizeable percentage of people leaving early.

Hansen, who said beforehand Polarjazz will likely have to shrink from its current five-day format to perhaps a weekend event featuring regional musicians available at low or no cost, told Svalbardposten the week after the festival this year’s last-minute ticket sales haven’t changed that thinking. A crucial element will be finding local tourism businesses or others willing to take responsibility for at least some of the financing and possibly organization.

“If there is a Polarjazz in 2020 then it is because we have found a model to pursue where the financial responsibility is lifted away from the shoulders of the volunteers,” he said. “Personally, I want to go on, but it depends on that we find out about that.” 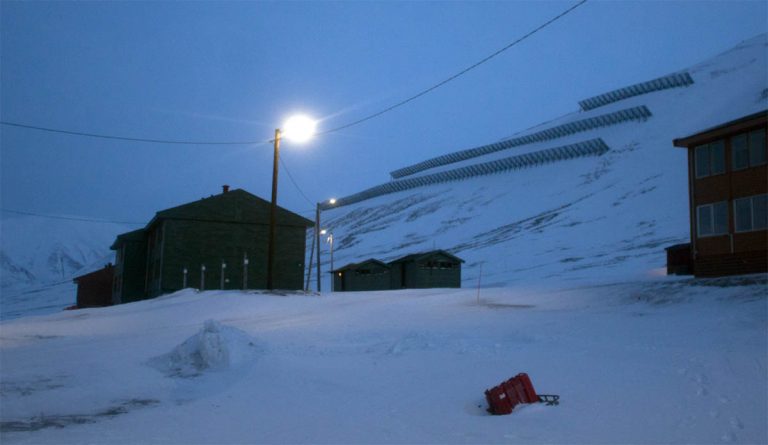 Previous post ORDER 66: Demolition of nearly half of the 142 residences in avalanche areas scheduled this year beginning in late spring 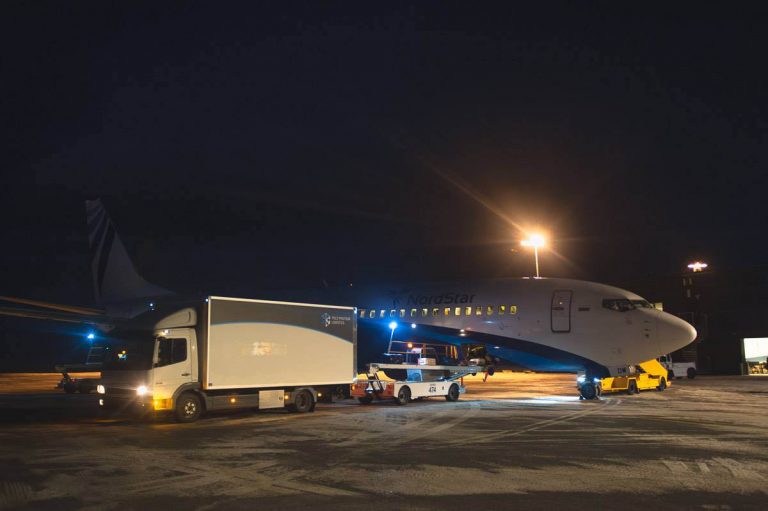