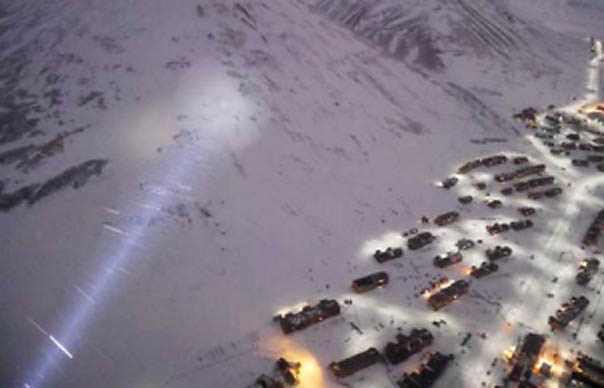 Dwellings at Vei 226 to be first avalanche-area homes of 142 demolished
Residences at the addresses Vei 226 Nos. 23, 25, 27 and 29 are scheduled to be the first four of 142 dwellings in avalanche-prone areas to be demolished beginning in late spring, according to city officials. The initial residences are owned by the city of Longyearbyen, Statsbygg and Store Norske. The overall plan calls for securing structures in the center of Longyearbyen as the first priority, including the building of snow barriers to protect buildings that will remain occupied, thus making the clearing the homes at the Vei 226 a priority. A total of 22 residential units totalling 1,800 square meters along Vei 226– and possibly some on other streets – may be demolished by the end of the year so the protection measures can be implemented as scheduled by 2020.

Business leader concerned about growth of seasonal companies seeks to be Longyearbyen’s next mayor
A business leader concerned about the increasing number of non-local companies operating seasonally, resulting in a population largely of short-term foreigners instead of permanent residents, is seeking to become Longyearbyen’s next mayor in this fall’s election. Terje Aunevik, a Liberal Party member who is general manager of Pole Position and head of the Svalbard Business Association, said unity among local politicians is proving critical to getting the government on the mainland to support needed policy. “I am a little concerned about the turmoil that is difficult to put into words,” he said. “People say they feel more and more alien in their own city. We must make sure that this development does not go too fast, and dare to discuss what kind of people and companies we want to have in the city. We must do this without ending up in the trenches.” He has lived in Longyearbyen since 1998 and co-founded Pole Position in 2005. A victory by Aunevik would be a notable party switch since the Labor Party has received the most votes and occupied the mayor’s office for many years, whereas Liberal Party candidates first appeared on the ballot in the last election in 2015.

Owners of lost Gamle Sykehuset apartments lose second legal battle
Owners of apartments in a building declared unfit for habitation due to structural damage have lost a second legal battle seeking compensation from sellers for allegedly failing to full disclose the building’s condition. Vide Brandt and Anika Paust filed a lawsuit seeking 1.5 million kroner plus legal costs against Arne Oddvar Bergdal for an apartment purchased in 2013, and – as with the previous lawsuit – a cooling system under the building intended to keep the ground cold if the permafrost thawed was the key issue. The system was removed before the purchase and many current owners did not know about its existence or function. Nord-Troms District Court ruled the structural damage making the apartment uninhabitable occurred after the purchase due to improper use of the building. A total of 30 residents were forced out of 16 apartments in early 2016 due to the damage. 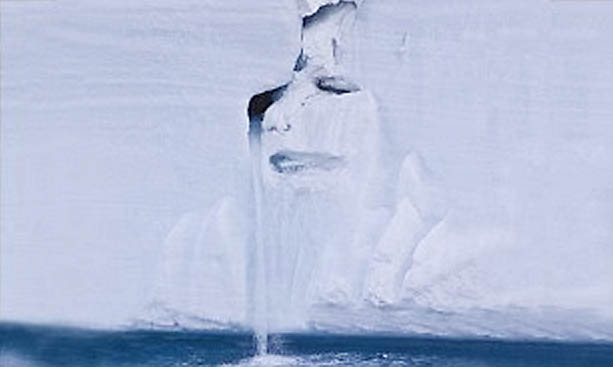 Previous post Svalbard warms 4°C during past 50 years, may warm a total of 10°C by 2100, states ‘devastating’ landmark climate study 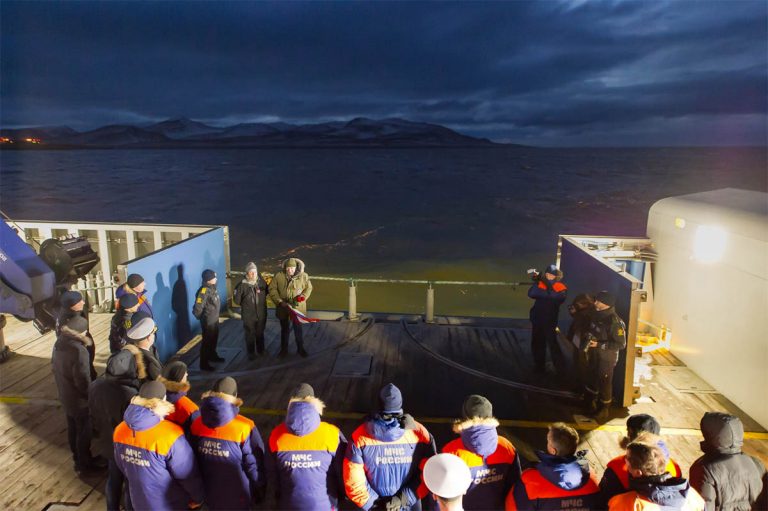 Next post Disaster diplomacy: Oil spill, radiation leak and epidemic will be simulated by researchers to test Russia-Norway relations