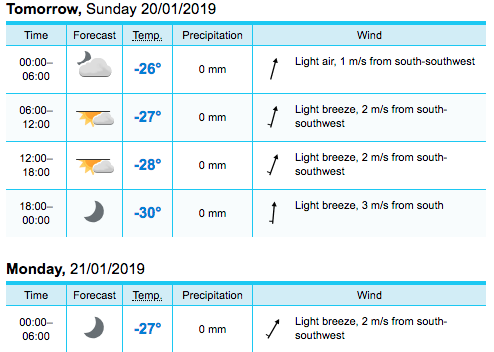 Having survived the “Great Gale” a couple of weeks ago that basically blew compared to long-ago storms that were actually dangerous, Longyearbyen’s booming population of soft newcomers are now bracing for the Cruel Cold on Sunday as temperatures are forecast to drop to a eight-year low of minus 30 degrees Celsius.

Yes, lest it seems such temperatures are being taken tepidly, that kind of cold can easily cause a variety of problems from burst water pipes to cars that won’t start even when plugged into engine block heaters (not to mention frostbite/exposure/etc. that should go without saying).

(Also lest “young ones” be accused of being soft, tykes ages 0-12 will be on Longyearbyen’s outdoor ice rink at noon Sunday for an organized recreational afternoon featuring games and music. So there.)

People unaccustomed to such temperatures locally clearly weren’t here a couple of decades ago when the mercury dropped below the -30C mark far more often than not at some point during each of the months from January to March.

Such lows were also common in March and, in a bit of a modern contrast, occurred five times between 2000 and 2008. But during six of the past seven years the low temperature for March failed to reach even -20C.

An overall rise in global temperatures is generally due to warmer seas bringing more turbulent weather, with Svalbard being among the areas most profoundly impacted, according to a report published Wednesday in the journal Advances in Atmospheric Sciences.

“We are seeing great effects, especially on Svalbard,” Hans Olav Kvaal Hygen, a climate services manager at the Norwegian Meteorological Institute, told Verdens Gang when asked about the findings. “By the end of 2018, Svalbard had 97 months in a row that were warmer than normal. Now during winter the temperature is five to 10 degrees above normal.”

The current cold snap, expected to bring below average temperatures to Longyearbyen for a few days, is unlikely to break that streak until another freezing spell occurs most days this month have been well above the historical norm. 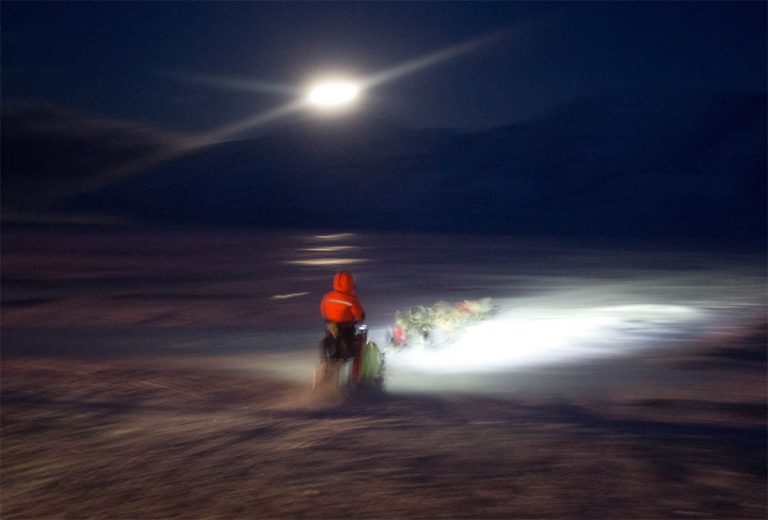 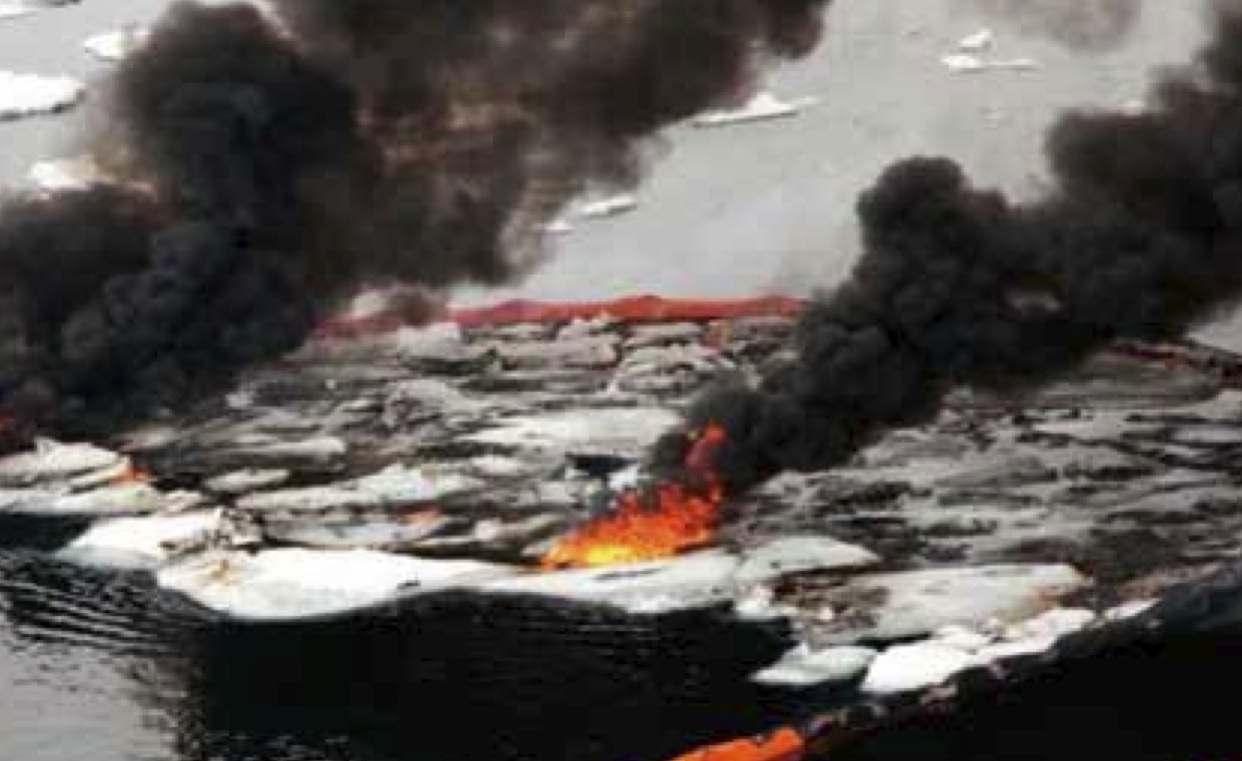