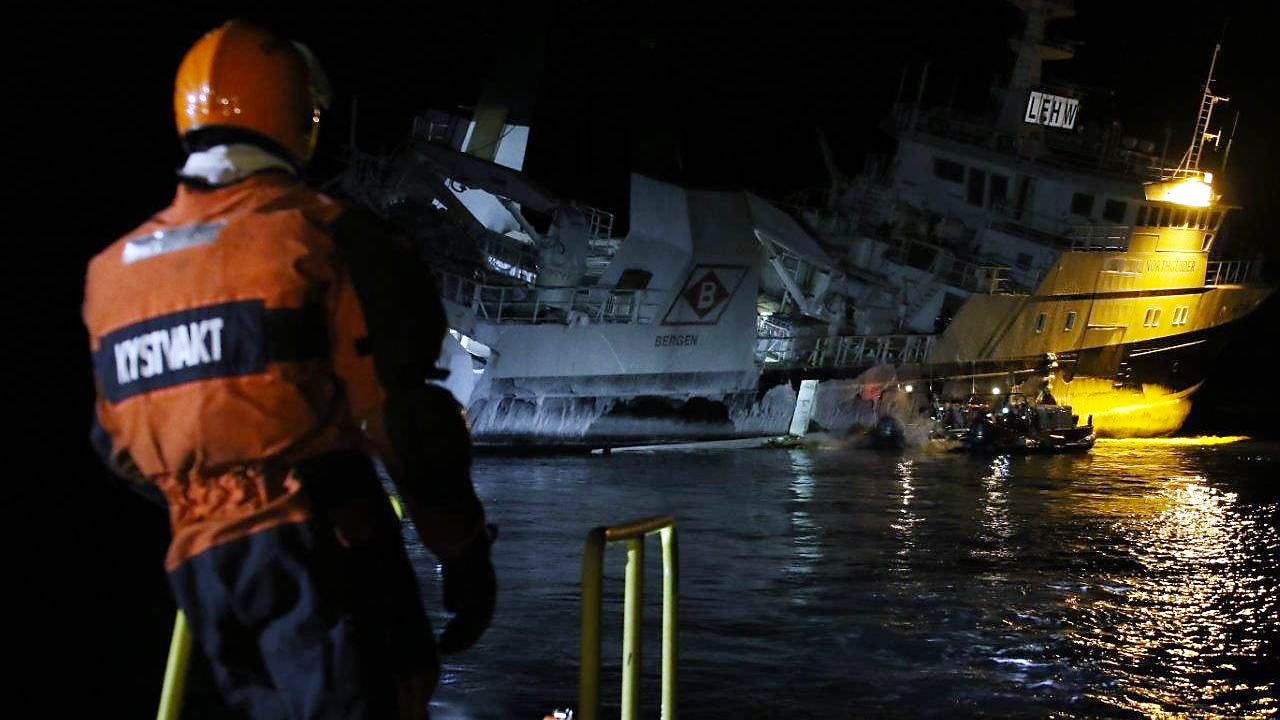 Workers fearing they were in for a long and difficult ordeal have removed 322,000 liters of diesel from a trawler that was stranded in the northernmost part of Svalbard in what officials call an unprecedented operation in harsh weather and total darkness on a jagged icy island coastline.

About 70 people worked to removed the fuel from the Northguider in a strait at Nordaustlandet, completing the work at about 4 a.m. Sunday, according to the Norwegian Coastal Administration. No fuel spillage or other environmental contamination occurred.

“A successful operation under such conditions has never been completed,” Rune Bergstrøm , a senior advisor for the Norwegian Coastal Administration, told Sysla.

The Northguider became stuck aground Dec. 28 due to damage, the cause of which remains officially undetermined, causing the vessel to list about 15 degrees and the engine room to fill with water. The 14 crew members were rescued by helicopter without serious incident, but officials with the government and a private salvage company hired by the ship’s owner said after an inspection days later removing the ship and its contents would likely be an extended operation due to the extremely remote and harsh conditions.

The area is a protected nature reserve and government officials said they were concerned debris from the ship as well as fuel could pose a significant environmental threat.

Workers aboard the Norwegian Coast Guard icebreaker Svalbard removed many of the hazardous materials and other items from the Northguider during the following days. The Dutch salvage company Ardent Global, hired by the ship’s owner and under the supervision of the coast guard, removed the diesel during the past few days.

“That was faster than planned,” Bergstrøm said.

He said weather has generally been favorable in the area, allowing work to go faster, although cold conditions have formed ice and slush in the sea areas where the crews are working.

Crews still need to remove plastic pollutants from the Northguider, which is expected to continue through Tuesday. After that planning for removal of the ship itself will begin.

The Norwegian shipping company Opilio, based in Austevoll, is responsible as the vessel’s owner for the cost of the salvage and removal. 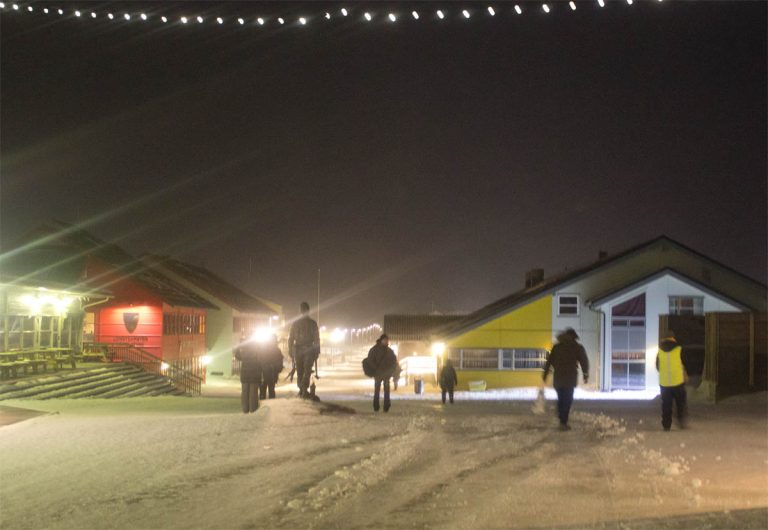 Previous post Wind wimps? We survived the great gale of ’19 – or are we a bunch of weather weakings scorned by sturdy old-timers? 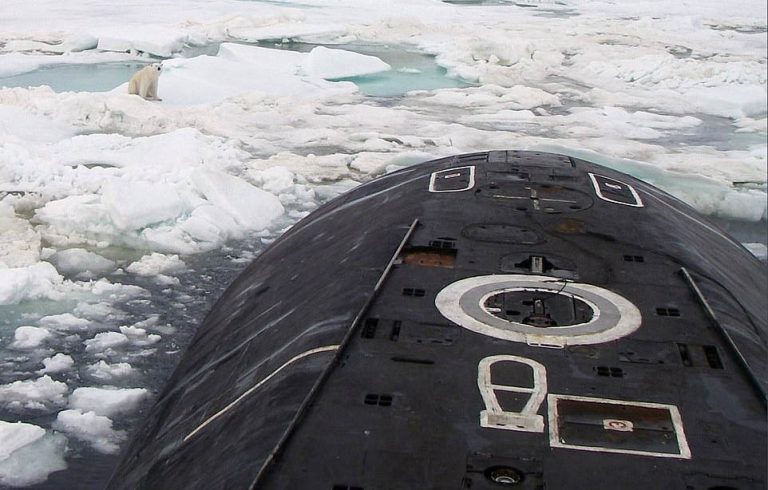