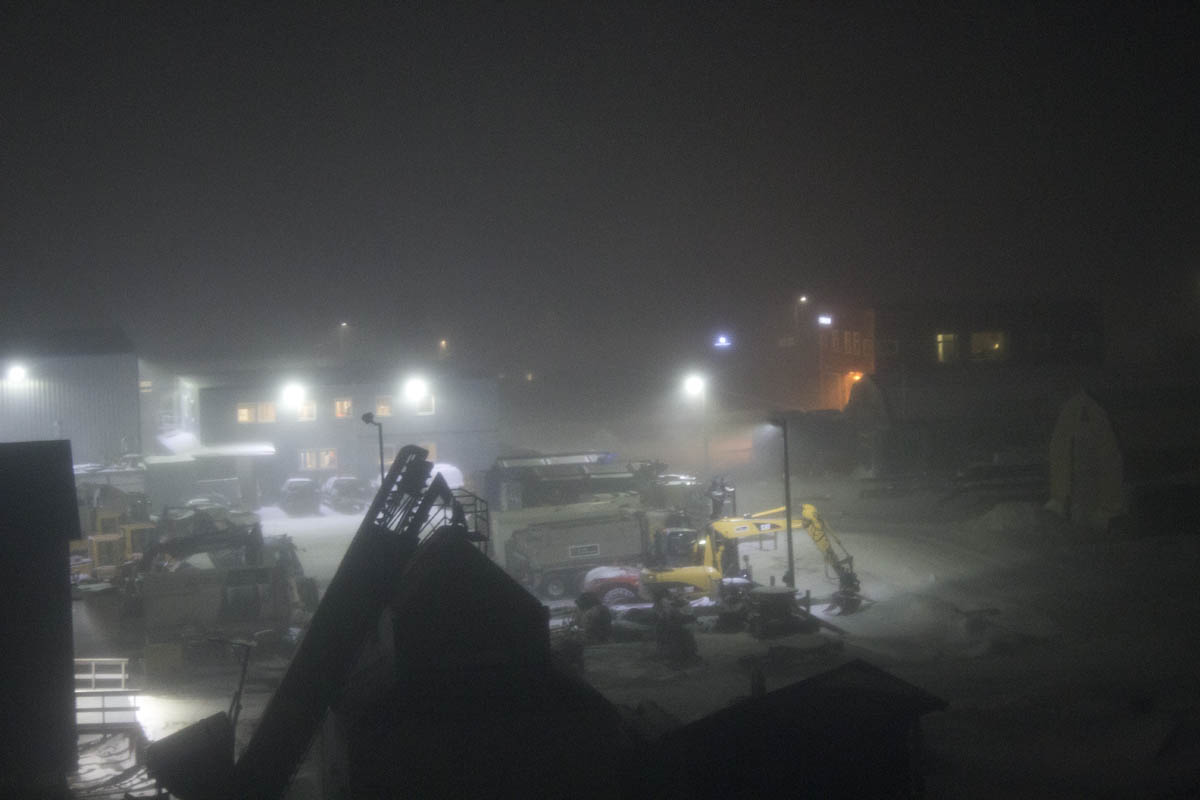 Update: 9:30 p.m.: The strongest winds from a storm that hit Longyearbyen on Thursday are over, but strong winds and high avalanche danger are expected to continue through the night, according to The Governor of Svalbard. About 100 residences and dorms evacuated before the storm will remain vacated until at least Saturday.

Original story (5:30 p.m.): A storm expected to bring winds of 90 kilometers an hour to Longyearbyen has rattled much of the town, but not caused any serious incidents as of 5:30 p.m. While Mayor Arild Olsen said it appears the most severe part of the storm appears to be arriving later than expected, an updated weather forecast suggests the worst winds may begin diminishing from peaks of about 85 kilometers an hour by 7 p.m.

“Both the Longyearbyen Community Council and The Governor of Svalbard have had ongoing dialogue with the Norwegian Meteorological Institute (MET) and the Norwegian Water Resources and Energy Directorate (NVE) for updates about the the weather and professional advice throughout the day,” Olsen wrote in a Facebook post at 4:30 p.m. “In short, both MET and NVE maintain their weather forecasts and professional advice. They expect that weather will arrive later than expected, but it will arrives during the afternoon/evening.”

A forecast by the MET at about the same time calls for peak winds to continue until some time after 6 p.m. and remain at strong gale force until about 9 p.m. before dropping to gale or near-gale force until mid-morning Friday. 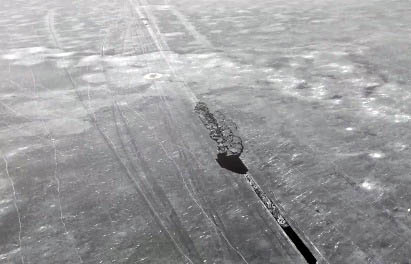 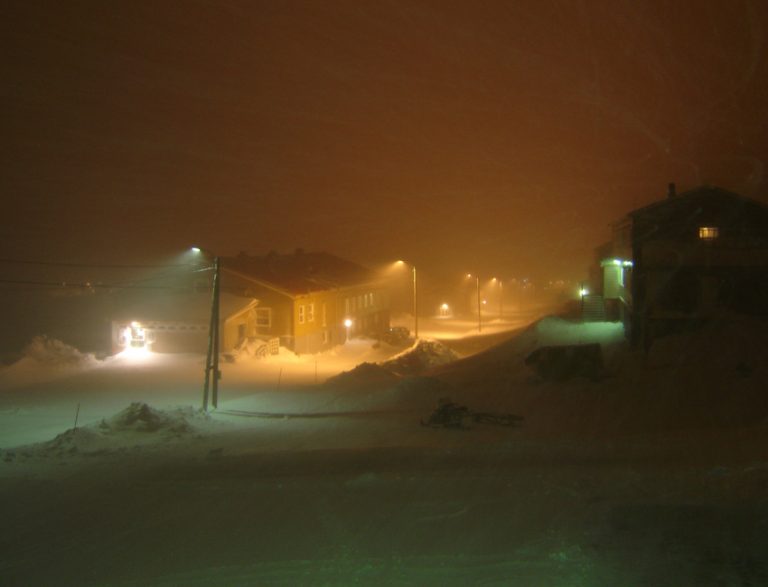 Next post ALERT: Evacuation order lifted for Lia, Nybyen at 3 p.m. Friday as storm passes without avalanches or significant incidents in Longyearbyen