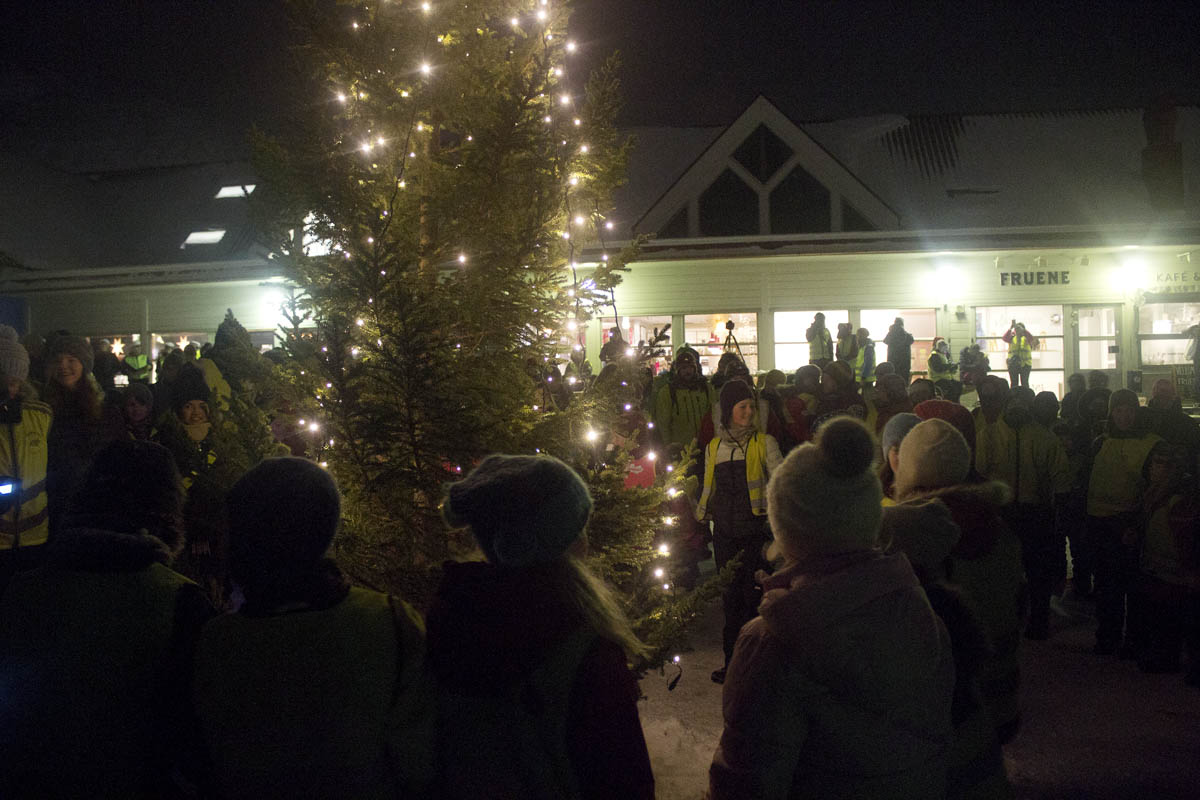 In the beginning there was a run in the snow, an “underwater” circus and an organized(?!) snowball fight. And there was evening, and there was more evening —the first day.

Then there was food, a parade of torches, letters to Santa, the lighting of the Christmas tree, an early visit from Santas (yes, plural) and stories. And there was yet even more evening, and there was an unceasing amount of evening —the second day.

God may have created the world in seven busy days, but Svalbard will spend another 23 full of festivities leading up to the supposed birthday of his Son (plus many more afterwards thanks to various traditional post-holiday events and the Russian Orthodox Christmas celebration in Barentsburg on Jan. 7).

Those making merry outdoors at the beginning of Advent were embraced with an abundance of winter wonderland due to heavy snow and winds the previous few days – the same weather that forced the evacuation of about two dozen homes (some for a few days, but the majority for the rest of the winter) a few days earlier due to avalanche concerns. While the roar of the storm was muted during the weekend, there were still a few lingering growls.

That meant soldiers in an apparent first-ever “capture the flag” snowball fight behind the student dorms in Nybyen on Saturday faced a mini-blizzard as well as a blitzkrieg. And a day later and only a few hundred meters away, the dozens of adults and youths participating in the annual two-kilometer torchlight procession from Huset to the town center weren’t feeling the fire for long.

But there was plenty of glow during Sunday’s march, beginning with the lamp next to the custom Santa’s mailbox at the base of Mine 2B where children have deposited their letters to Santa for many years. Once everyone reached the town square the city’s Christmas tree was lit, and the traditional circular dance and songs around the tree ensued.

That was followed by an early visit from three Santas handing out candy to youths, many of who took their bags into the cozy warmness of the library nearby to hear stories.

The upcoming schedule of holiday events isn’t quite as dense as the past weekend, but as with the past two days consists of a mix of widespread traditions combined with unique aspects of Svalbard.

At 7 p.m. Tuesday, for example, Svalbard Church will host an international Christmas party for Longyearbyen’s international community. A rapid growth in tourism as mining has all but vanished the past few years means there are now residents from more than 50 countries here (compared to about 40 a few years ago) and the ratio of foreigners to Norwegians has risen from 14 percent in 2009 to 32 percent now. The party will feature traditional Norwegian sour cream porridge, cookies, and an invitation for attendees to bring a holiday song and share the traditions of their country.

Other upcoming events include (calendar will be updated as events are scheduled): 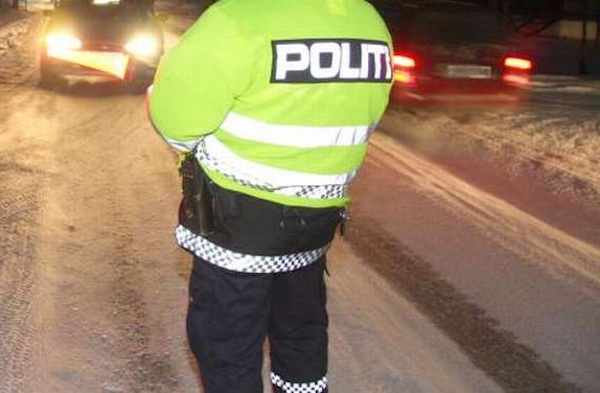 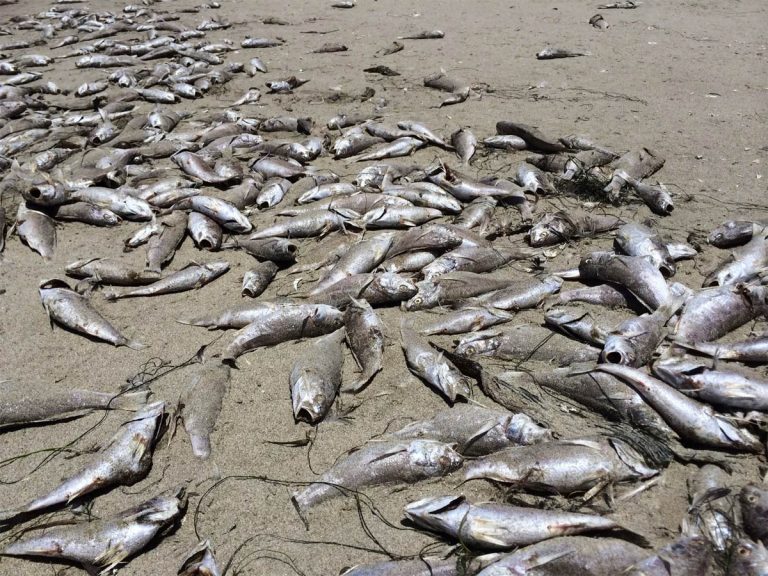