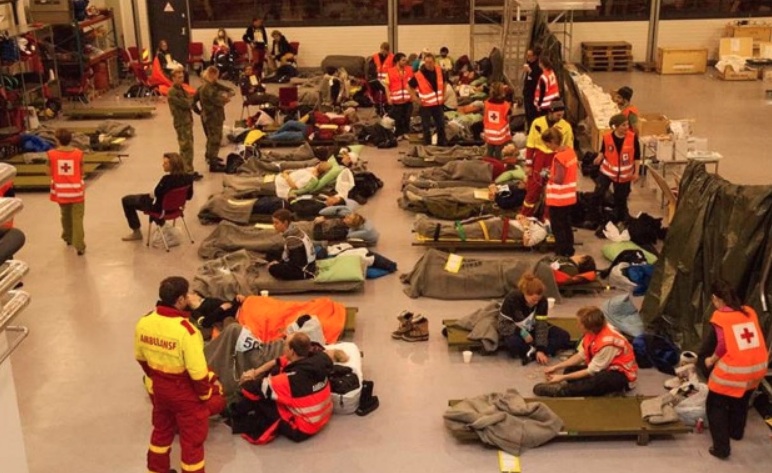 Well, this is rather impressive: emergency officials know exactly when their next major rescue operation is going to happen. Furthermore, the identities of the victims will be known beforehand – because they’ll willingly be offering themselves to be burned and/or broken bodies willing to lay outside for hours screaming for help/treatment.

A multitude of mostly local organizations is scheduled to participate in a large-scale rescue training exercise involving a plane crashing during the 24-hour dark of polar night on Dec. 13 and 14. A key part of the simulated rescue will involve people willing to volunteer as “victims” during the first day, which will mean potentially laying outside for hours while convincingly behaving like people suffering everything from mild suffering to death.

“While the job as a volunteer casualty may involve waiting and getting cold, it can also provide valuable insight into how the emergency preparedness apparatus on Svalbard operates,” a signup form at The Governor of Svalbard’s website notes.

Volunteers will need to be available between noon and 8 p.m. Dec. 13, and will be assigned roles by an exercise coordinator.

The exercise is some ways similar to a simulated explosion aboard a cruise ship in 2014 that recruited about 80 students from The University Centre in Svalbard as victims. Svalbard’s remoteness, harsh weather and limited medical/rescue facilities means it can be a challenge to deal with large-scale emergencies, so the training is designed to both maximize the efficiency of what’s available and expose weaknesses needing correction.

People in Longyearbyen on Dec. 13 and 14 who are not aware of the exercise may get a shock as helicopters and other emergency equipment will be out in force, lighting effects simulating the crash will be used, the hospital will be closed to all but urgent cases, and Rabalder Cafe and Bakery will be closed since it will be serving as a coordination center, according to the governor’s office. 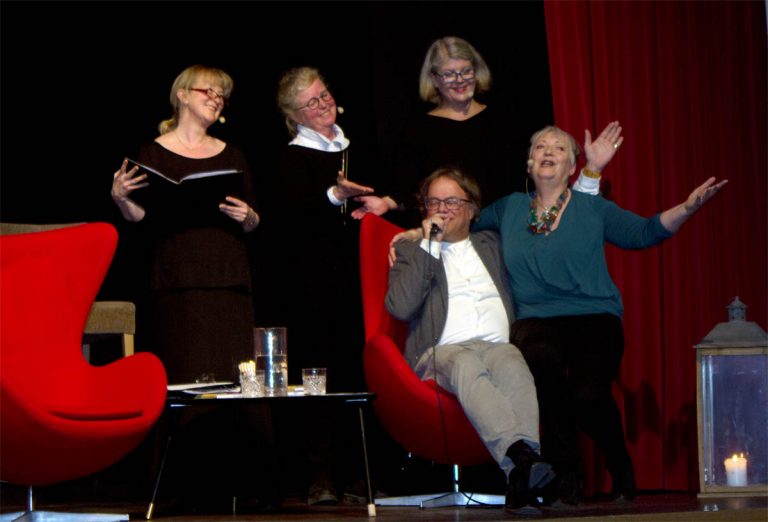 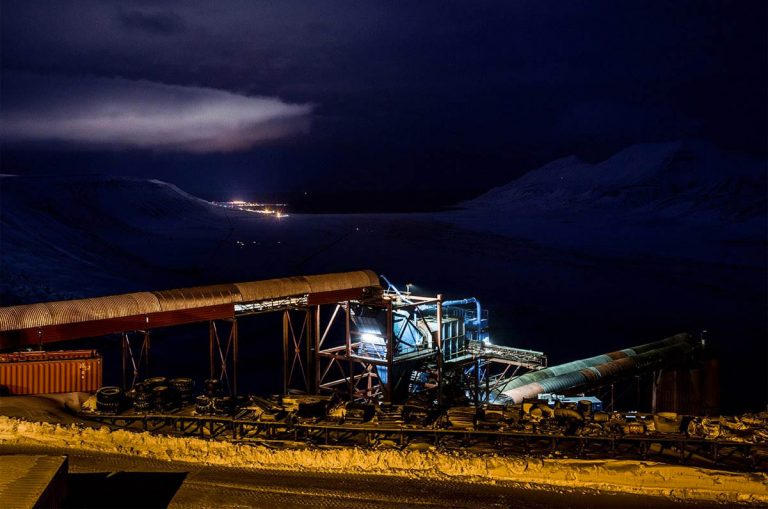 Next post Briefs from Svalbardposten for the week of Nov. 27, 2018