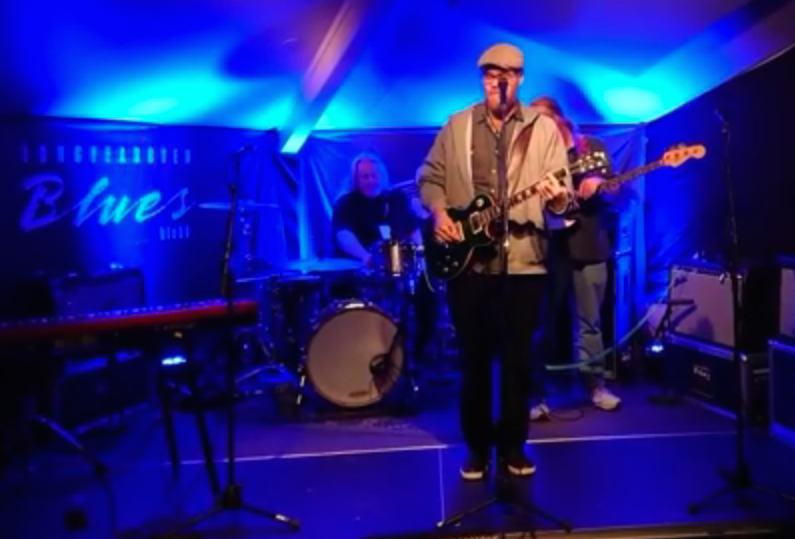 This is the sweet sixteen year for Dark Season Blues – especially for listeners – as Svalbard’s most popular annual music event opens Thursday night with the oddity of having no events or festival passes sold out.

Normally passes for the three nights of paid concerts sell out well in advance, as do some of the most popular individual events. But as with so many other events and aspects of local life, the drastic changes in Longyearbyen’s population and economy during the past few years have shifted the reality for the blues festival.

In addition, September and early October used to be slow periods for both tourism and local events. But a rapid growth in “off-season” tourism, as well as a number of new fall festival and events, is diluting people’s time and budgets.

“It seems like there’s a lot of things happening at the same time,” said Espen Helgesen, head of the Svalbard Blues Club, which organizes the festival. “Also, we don’t have as families here in Longyearbyen. The steady jobs in coal mining are gone. People are getting tired.”

A few festival passes were still available as of Thursday afternoon, along with tickets to all of the concerts, he said.

As for those who can’t afford tickets or just want a taste of what the festival has in store, there’s plenty of options as well. The secret is go early in the day – or very late.

There are free events every day of the festival, including some not on the official schedule, that started with a jam session Wednesday night at Karlsberger Pub (other jams after a night’s concerts have been known to happen. The scheduled free events including the official opening concert at 6 p.m. at Kulturhuset featuring mini-sets by a number of featured artists, concerts for kids and students Friday morning, blues concerts/interviews at noon Friday and Saturday at the Radisson Blu Polar Hotel, a 4 p.m. concert Friday by the local bluegrass band Blåmyra at Kroa and a jam session at 9 p.m. Sunday at the Radisson.

This year’s lineup of musicians also differs from tradition as some familiar names – most notably Billy T who has attended 13 of the past 15 festivals – will be absent. At the same time, a number of artists will be making their first appearance at the world’s northmost blues festival.

The full schedule of concerts: 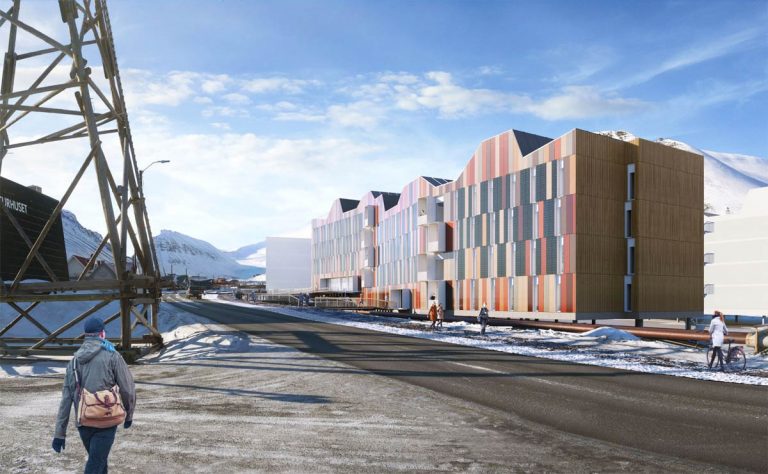 Previous post Briefs from Svalbardposten for the week of Oct. 23, 2018 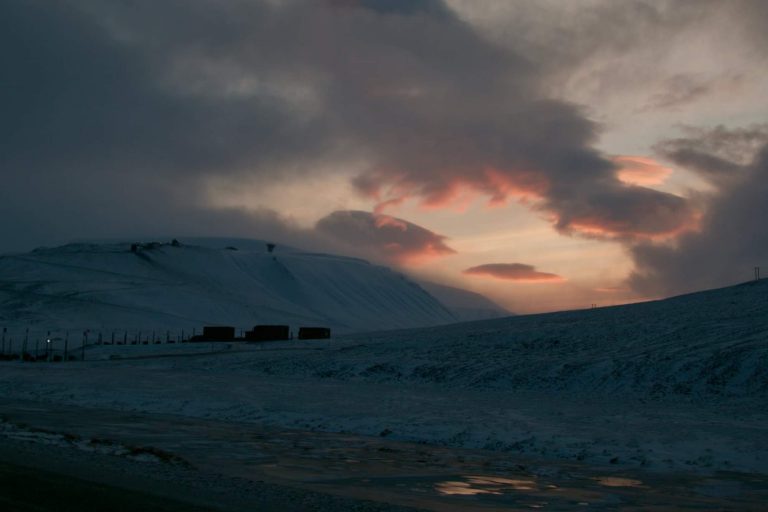 Next post LIGHTS OUT: Today the sun appears in Longyearbyen for the last time in nearly four months. It might be a challenge getting a look at it