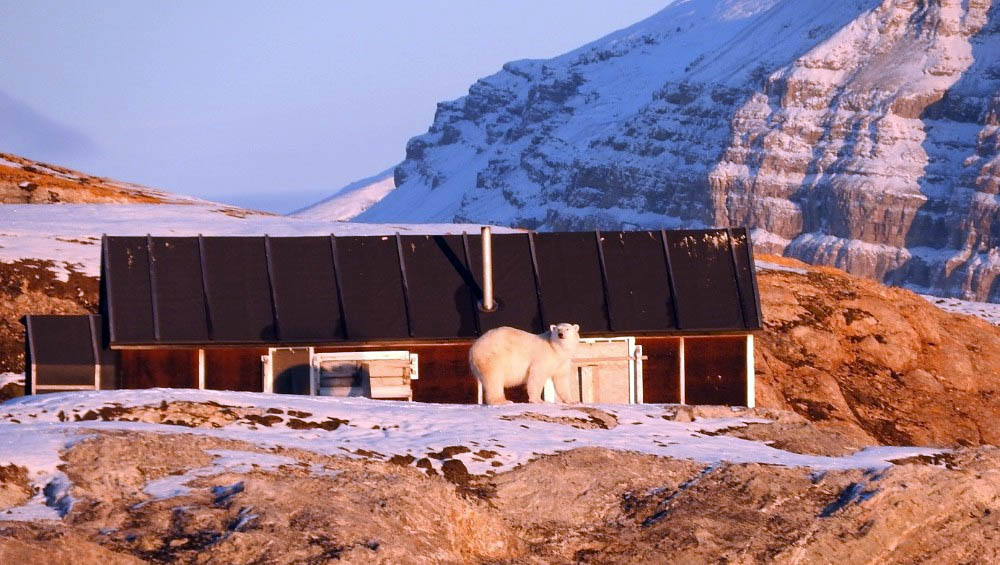 A single polar bear is suspected of breaking into at least ten cabins in the Ny-Ålesund area since July, but The Governor of Svalbard is stating it is unacceptable to relocate the animal.

The bear has broken windows and doors, pulled out mattresses, and eaten things including scouring pads and soap, officials at the research settlement told NRK.

“In one case, the polar bear broke through the wall of the cabin,” Susanne Wasa Hagen, environmental manager Kings Bay AS, which owns the cabins, told the news network.

She said there is no food in the cabins, so it is unknown if the bear is breaking in looking for food or simply being disruptive. But she and other staffers are spending a lot of time cleaning and repairing the cabins, and they asked the governor to move the bear due to safety concerns.

“We fear that there are people in the cabins when the polar bear comes, which can endanger people’s lives and the polar bear’s life,” Hagen told NRK.

Morten Wedege, the governor’s environmental protection manager, told the network it’s unusual for so many break-ins to occur in a short time, but that doesn’t yet justify a move.

“It is a big burden for a polar bear to be anesthetized, and you risk the animal’s life and health,” he said. “It is only appropriate to move a polar bear after repeated visits to settlements and when the bear cannot be scared away one way or another.”

Furthermore, it is likely the bear will head further north soon to hibernate for the winter since there is little food in the area at this time of year, Wedege said.

Staff at the station are now hoping to prevent the break-ins by reinforcing the doors and windows, and removing fragrant items like coffee and soap from the cabins. 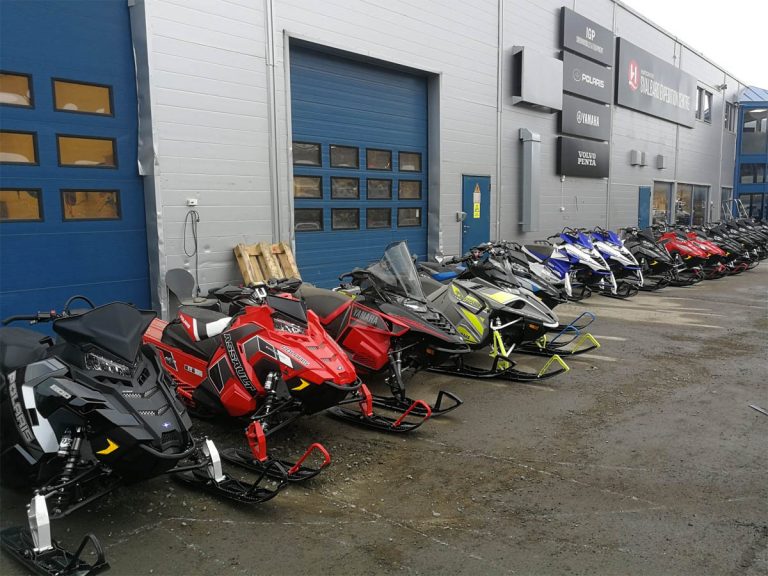 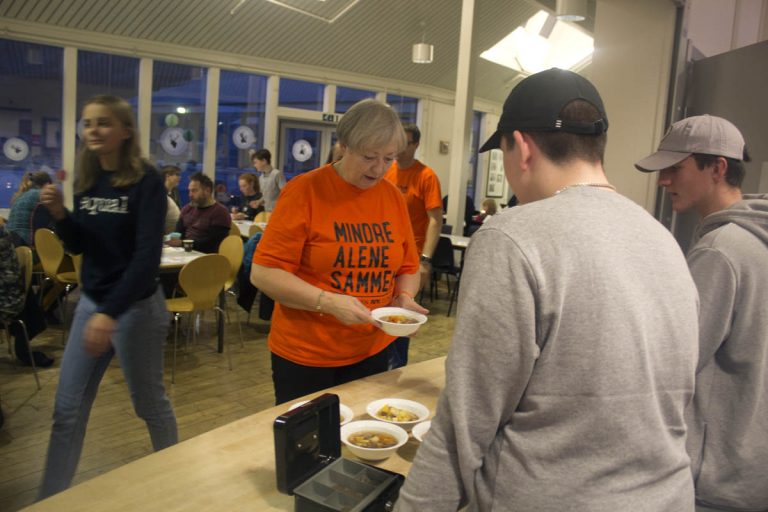 Next post High generosity, high challenge: Svalbard once again tops in per-person donations to national charity telethon, but change in population means many have less to give