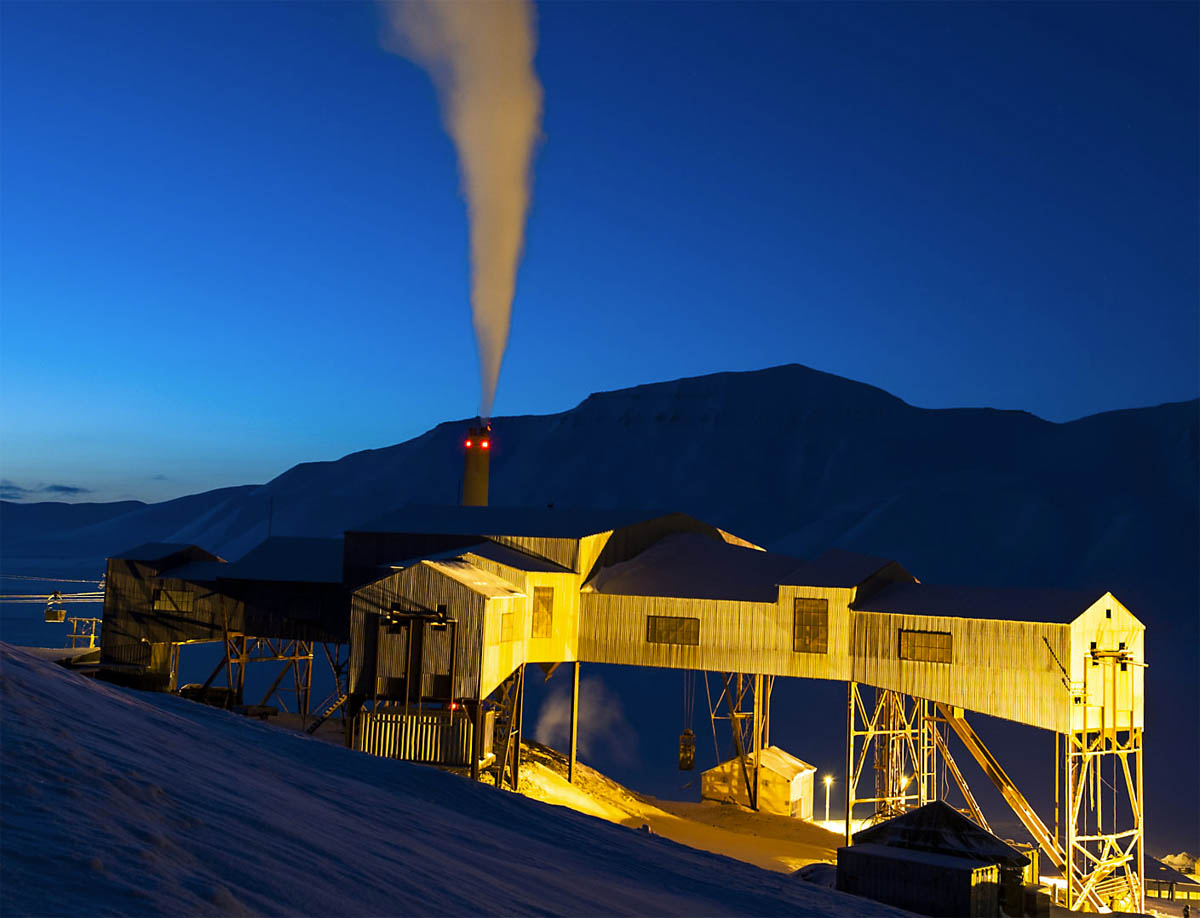 Today’s top story worldwide is a landmark U.N. report declaring global emissions need to be cut in half in 12 years to avoid catastrophic fires, food shortages, storms and other disasters. But for Svalbard the report is even more alarming, as it states the archipelago is now warming up to three times as fast as most parts of the planet – a major step up from the “twice as fast” assertion in recent years.

“Warming greater than the global annual average is being experienced in many land regions and seasons, including two to three times higher in the Arctic,” the report released Monday notes. “Warming is generally higher over land than over the ocean.”

The report coincides with recent research showing Isfjorden is now has more of an Atlantic marine life ecosystem, instead of the Arctic ecosystem from two decades ago, and the transition is likely to be complete soon. In addition to the resulting invasion of warm-water plant and animal species, an absence sea ice and permafrost that refreezes during the winter is contributing to a self-propelling acceleration of warming.

The local impacts have proven costly, including a 200-million-kroner upgrade of the Svalbard Global Seed Vault due to leakage from thawing permafrost, and 220 million kroner allocated earlier this year for new housing and avalanche protective measures.

Monday’s report by the U.N.’s Intergovernmental Panel on Climate Change states the global temperature will reach 1.5 degrees Celsius above preindustrial levels as soon as 2030 (and likely by 2040) at current emissions levels and at that point the disastrous effects previously predicted with a two-degree rise will occur. It notes some of those effects – including “risks to marine biodiversity, fisheries, and ecosystems, and their functions and services to humans (are) illustrated by recent changes to Arctic sea ice and warm water coral reef ecosystems.”

At the same time, a 1.5-degree rise will still be far less catastrophic than two degrees. Among the differences: the Arctic seas being ice-free during summers once a century vs. once a decade; an increase in global sea level rise by 0.1 meters with the higher temperature, and a 70-percent loss of coral reefs vs. virtually complete elimination.

“One of the key messages that comes out very strongly from this report is that we are already
seeing the consequences of 1°C of global warming through more extreme weather, rising sea levels and diminishing Arctic sea ice, among other changes,” said Panmao Zhai, co-chair of one of the IPCC’s working group, in the press release.

To prevent 1.5 degrees of warming greenhouse pollution must be reduced by 45 percent from 2010 levels by 2030 and 100 percent by 2050, according to the report. Also use of coal as an electricity source would have to drop from nearly 40 percent today to between 1 and 7 percent by 2050. Renewable energy such as wind and solar would have to increase to as much as 67 percent, compared to about 20 percent today.

“This report makes it clear: There is no way to mitigate climate change without getting rid of coal,” said Drew Shindell, a climate scientist at Duke University and an author of the report, said in a prepared statement.

Authors of the report concede its unlikely the emissions reduction goals can be met due to the political climate in some of the countries that are the biggest polluters.

“U.S. President Donald Trump, who has referred to climate change as a “Chinese hoax,” has pledged to withdraw from the Paris climate treaty and is aggressively seeking to increase coal activity. The report was also issued a day after far-right politician Jair Bolsonaro, who has also vowed to withdraw from the treaty, emerged as the clear winner in Brazil’s presidential election (although he fell just shy of a majority and will have to participate in a runoff). 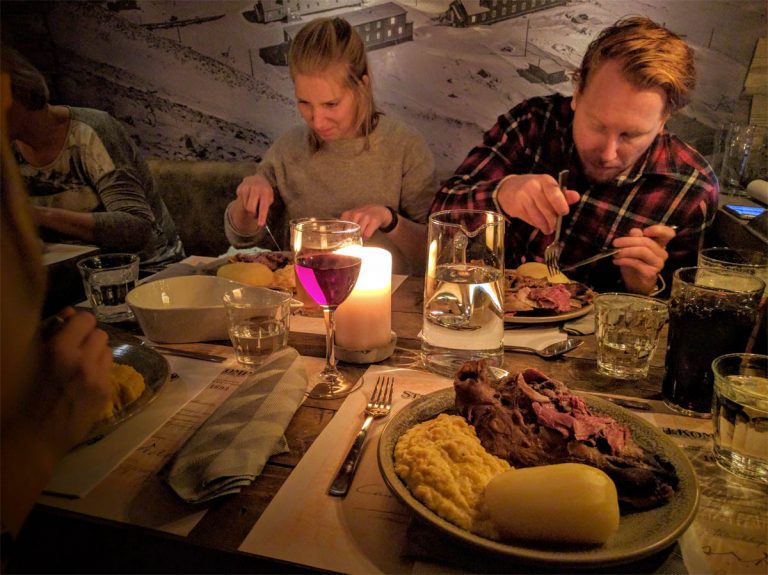 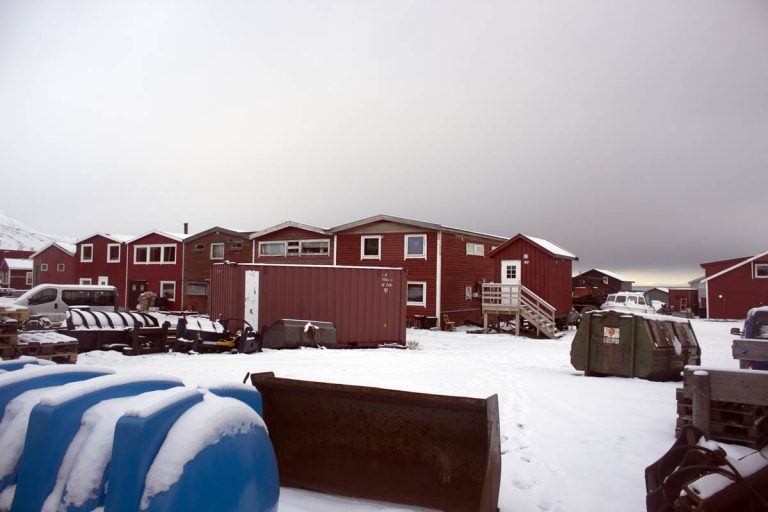 Next post Booted from boathouses: Six people living illegally in buildings at Sjøområdet evicted by fire and city officials