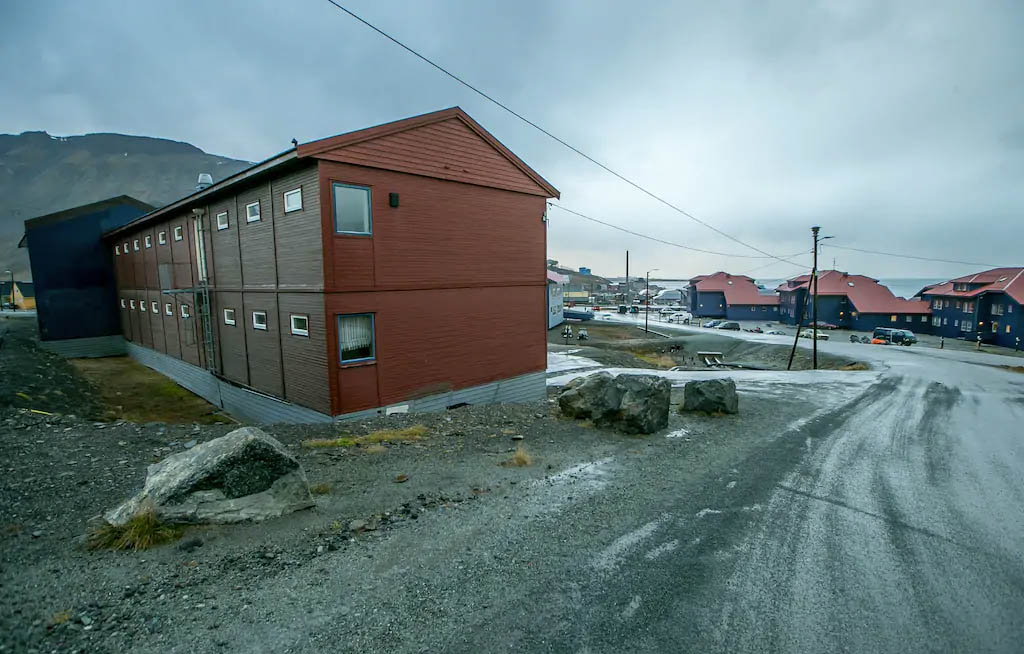 A company that is purchasing 84 apartments in Longyearbyen will halt the practice of using five of them for Airbnb rentals, a decision earning praise from local leaders and residents due to the town’s critical shorting of housing.

“As is known, there have been short-term rentals of five apartments through Airbnb’s rental portal,” Fredrik Eken, the company’s majority shareholder, wrote in a press release. “We want to make sure that the housing situation in Longyearbyen is improving and ending this type of rental. A new lease agreement has been signed with a Svalbard company for all five apartments.”

The percentage of local residences being used as Airbnb rentals has risen significantly during the past few years due to the rapid growth of tourism, making the short-term rentals far more profitable for landlords than monthly rentals. At the same time more than 100 residences have been destroyed or declared uninhabitable during winter months since late 2015 due to avalanches and the threat of future snowslides. Furthermore, a total of 250 residences and dorms have been declared unsafe for long-term habitation, and are scheduled for demolition beginning next fall.

The crisis resulted in some people being forced to move away despite having jobs because there was no residential housing available. Earlier this year Norway’s Ministry of Local Government and Regional Development proposed limits on the number of days per year housing could be used for short-term rentals, but local officials said the changes would have little practical effect for most housing in Longyearbyen.

Longyearbyen’s Community Council has discussed possible local measures and are seeking changes in the ministry’s proposal to clarify how it would apply here. But Sakon’s announcement about halting the policy in its apartments was quickly and widely praised.

“It is gratifying that the city’s new and large proprietor is taking a clear position to what type of leases they want to make,” Deputy Mayor Eirik Berger wrote in a Facebook post. “Short-term rentals through Airbnb is not something they should be doing. It’s awesome to have a private businesses that takes a clear social responsibility.”

Ronny Brunvoll, director of Visit Svalbard, told Svalbardposten he is “unequivocally positive” about the decision.

“Buying up homes to rent with Airbnb has nothing to do with sharing economics,” he said. “It does not contribute to the community, it only generates profit for those who do it.” 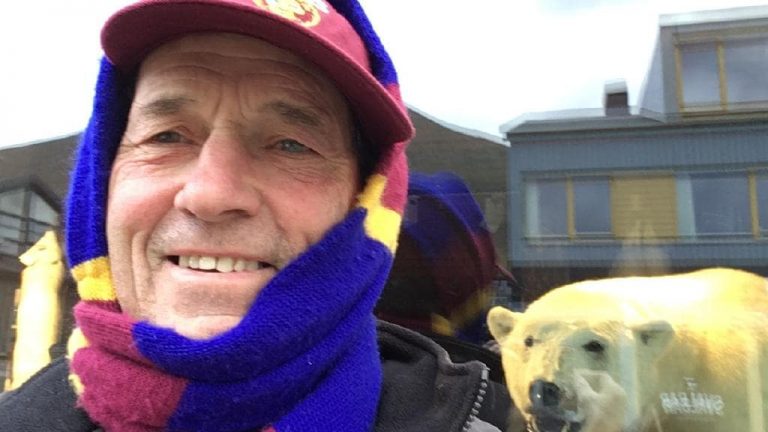 Previous post Random weirdness for the week of Sept. 25, 2018 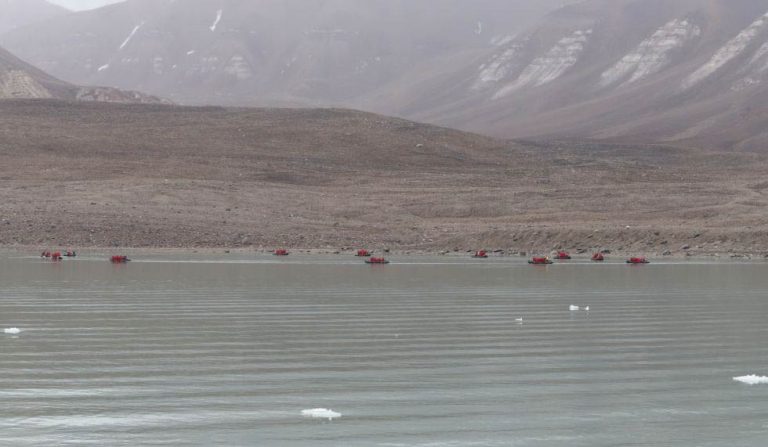 Next post Briefs from Svalbardposten for the week of Sept. 25, 2018