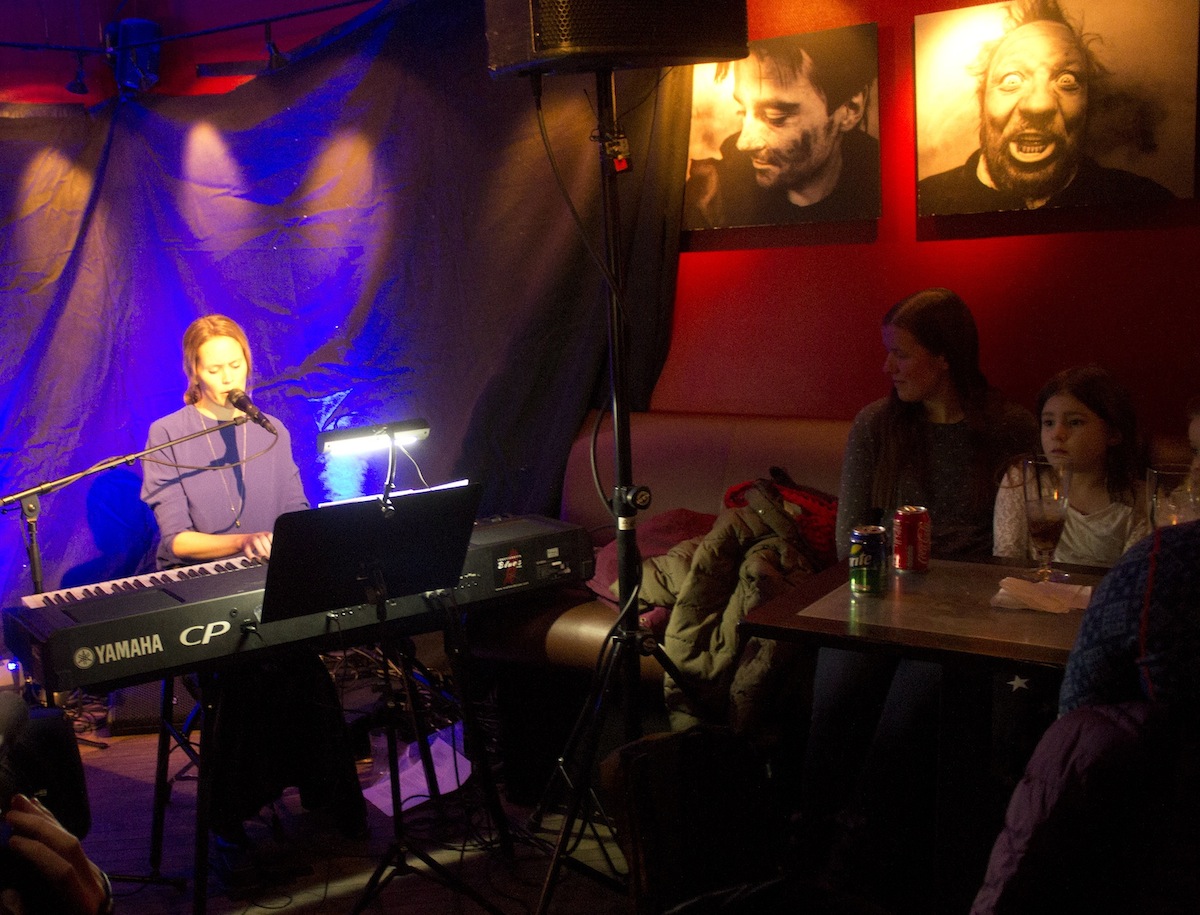 An intoxicated Norwegian man has been banned from all nighttime establishments in Longyearbyen that serve alcohol for a year due to confrontational behavior Sunday night at Karlsberger Pub that ended with police ordering him from the premises.

The man’s employer said Monday he has been fired and is scheduled to return to the mainland Wednesday.

Officials were called to the pub when the man, who had a short-term job in Longyearbyen, was obviously intoxicated and refused to stop his disruptive behavior.

“He was wretchedly unpleasant to deal with, so we gave him an verbal order to get away from the center,” Police Chief Lt. Lisbeth Hansen told Svalbardposten.

The man was not facing criminal charges as of Monday morning, but local “nightlife” businesses serving alcohol have an agreement among themselves to ban individuals who behave unacceptably, according to the newspaper. The agreement is several years old, but is rarely used.

“It’s just about behaving,” wrote Steve Daldorff Torgersen, the pub’s owner, in a Facebook message. “It is a human right to have a nice glass of KB! And that’s how it should be.”

The policy means the man will be banned from nearly every restaurant and other social gathering place in town. His departure scheduled departure from Svalbard is related to his employment, not an official action from the governor’s office that allows the exile of people who are financially, physically, mentally or otherwise unable to be self-sufficient. 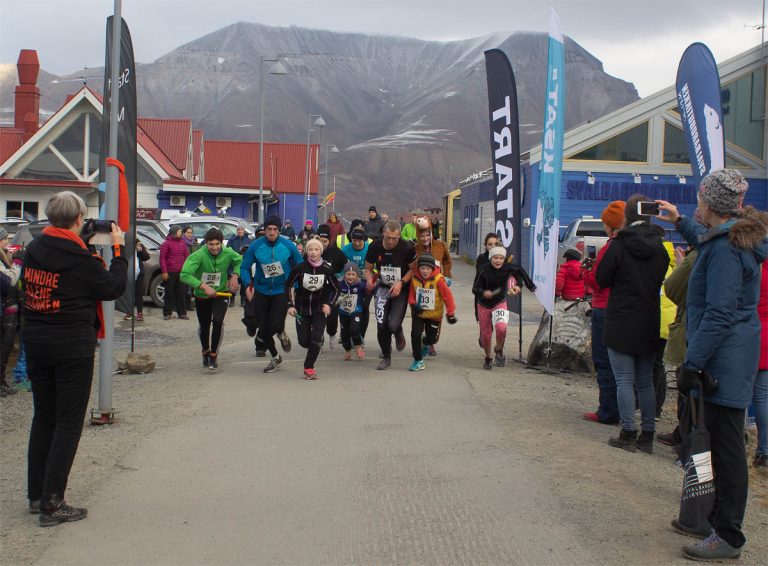 Previous post Rapid relief: Longyearbyen off to another fast start in annual telethon; this year’s funds to benefit homeless, addicts, others struggling in Norway 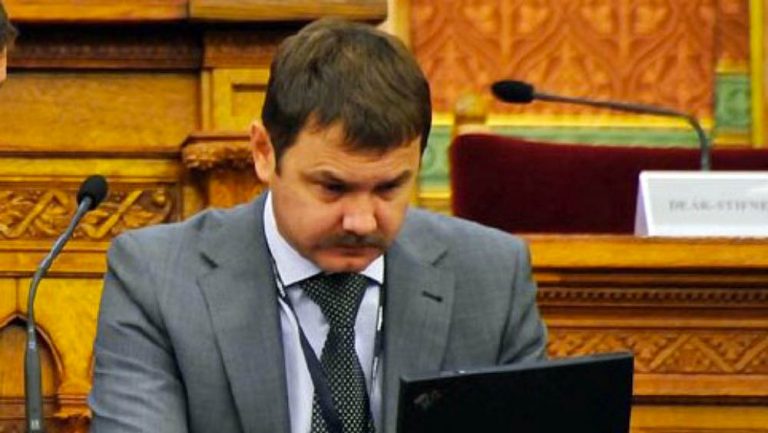