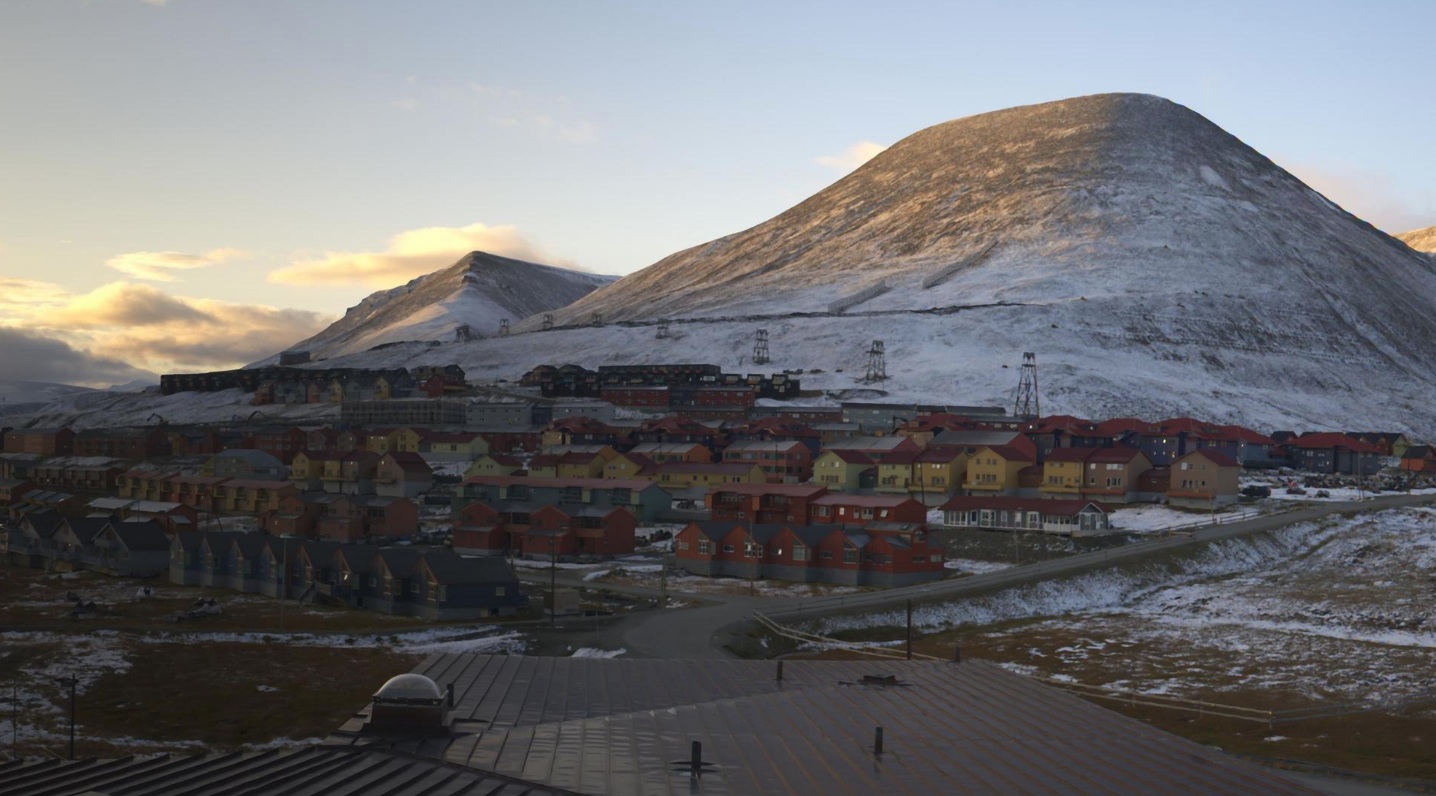 Forget the “alarmist” predictions about climate change impacts. During a year of actual catastrophes globally, here is Longyearbyen’s: 1) There are currently about 1,100 households in Longyearbyen. 2) about 250 residences are scheduled for demolition due to avalanche exposure, softening permafrost and other climate change factors.

Those figures, summarizing various demolition/relocation projects planned during the past couple of years, were reported Monday by Aftenposten. The residences include about 150 residential units and 100 dorms for students at The University Centre in Svalbard, plus shoreline cabins that will need to be relocated due to soil erosion.

The cost is also a staggering sum, with Parliament approving an extra 220 million kroner this spring for emergency housing and protective measures such as avalanche barriers. In addition, the government has approved $100 million kroner for upgrades to the Svalbard Global Seed Vault to avoid water leakage caused by heavy precipitation and thawing permafrost.

“Due to climate change and on advice of experts, we have had to find new ways of house-building,” said Hege Njaa Aschim, communications director of the Norwegian Directorate of Public Construction and Property (Statsbygg).

“Therefore, we are now building with a 60-year perspective, while the foundation made of steel is fastened in mountains, not in the permafrost. This makes the project a different kind of construction project.”

Furthermore, short winters may have an adverse impacts at Svalbard Airport since it’s close to the sea and “if the sea level continues to rise, it could also threaten our drinking water source,” said Annlaug Kjelstad, a planning official for the city.

There are two major issues with the residences targeted for demolition. Some were built on wooden stilt foundations that are now rotting due to softening permafrost (or no stilts at all, causing the homes to sink into the ground), while others are in areas considered to be exposed to unacceptable risks of avalanche due to an increasing number of extreme storms. While snow barriers are now being built to protect some of the exposed homes, analysts have determine there is no practical way to protect a large percentage of them.

Experts have consistently noted climate change is occurring twice as fast in Longyearbyen and other Arctic areas as the rest of the world. The town has had 91 straight months of above-average temperatures and is well on track to continue the streak this month. 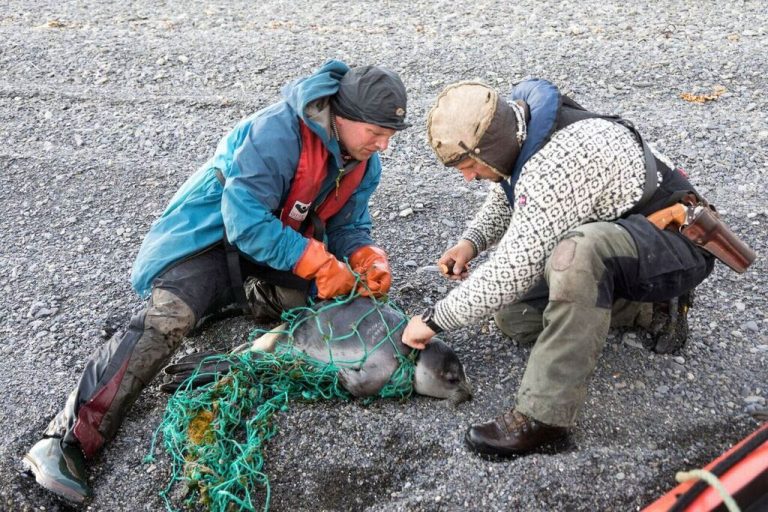 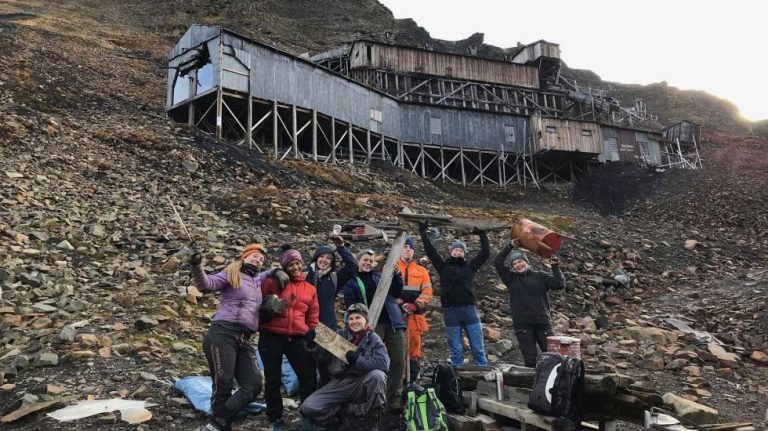 Next post Briefs from Svalbardposten for the week of Nov. 18, 2018