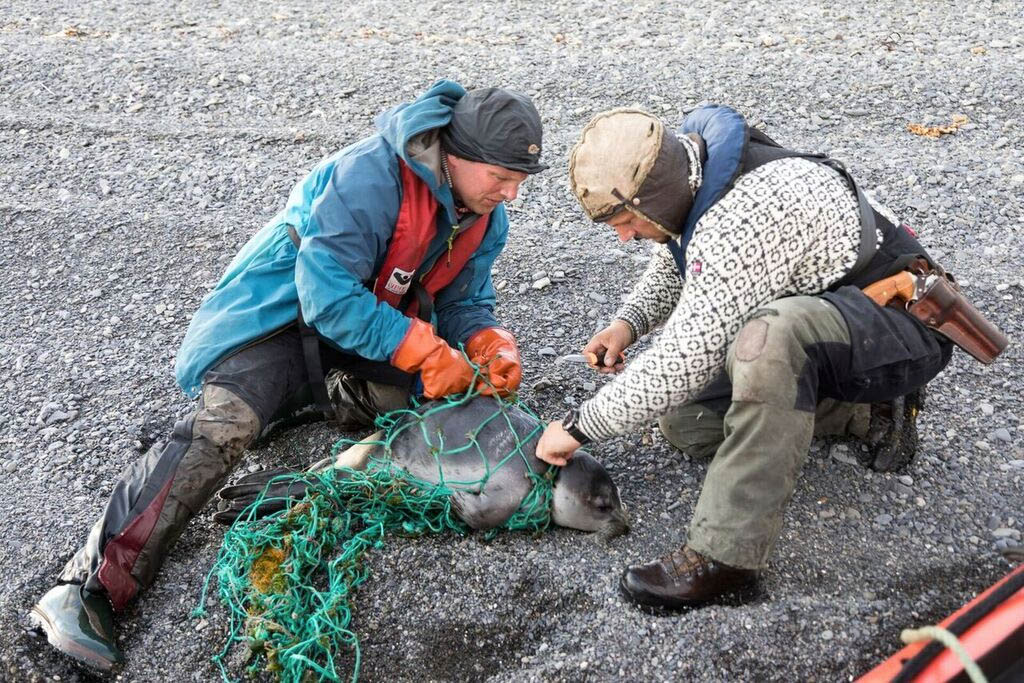 Wondering what the odds are of finding the match for a well-sneaker on this beach (and since that’s basically nil, where its mate is). Where the surgical mask came from (it’s not nearly black enough, even after an ocean journey, to belong to a local coal miner). If the amber fluid in a 1.5-liter bottle is soda/juice or pee from someone’s night in a tent (perhaps mercifully the cap was too stuck to open, necessitating lugging the extra liquid weight).

It’s a somewhat surreal experience thousands this summer in “Norway’s pristine crown jewel” as they collected an estimated 40,000 kilograms of trash from shores throughout Svalbard, according to the Association of Arctic Expedition Cruise Operators (AECO). High-profile cleanups have taken place for nearly 20 years, but rapidly growing awareness about the massive amount of trash in the ocean and it’s washing ashore here has resulted in unprecedented number of cleanup efforts during the past year.

“We know that at least 127 cleanups were completed by expedition cruise ships this summer, often in remote coastal areas where they can make a big difference,” said Sarah Auffret, an AECO environmental agent, in a prepared statement from the agency.

In addition to AECO, among the others organizing cleanups were The Governor of Svalbard with its annual cleanup cruises along the northernmost shores, the Norwegian Coast Guard, local arts/sports organizations who did a series of cleanups in Isfjorden and scientific research expeditions.

Also, while celebrities get occasional headlines for participating, this summer might have seen the most famous faces yet as Norway’s entire royal family cleaned up trash during their weeklong boat trip here this summer.

But feel-good moments like freeing animals trapped in fishnets and seeing a shore after it’s been cleared of massive accumulations of trash are countered by the dismay of countless wildlife that can’t be saved and the irresponsible behavior of people that is contributing to what seems to be an unstoppable problem of trash accumulation.

“In the beginning, Svalbard was a pristine and beautiful wilderness,” said Mats Forsberg, an expedition cruise employee who first sailed around Svalbard a few decades ago, in an interview with The Independent Barents Observer. “Today the archipelago has become a rubbish dump.”

A total of 23 people participating in the Coast Guard’s two-day cleanup collected 1.5 tons of waste at Farmhamna, a bay 45 nautical miles northwest of Longyearbyen.

“Some few hundred meters of the shoreline were cleaned,” a participant wrote on the Coast Guard’s Twitter page. “We could have continued for weeks.”

While urban trash from mainland Europe and elsewhere is increasingly washing up on Svalbard’s shores, Coast Guard officials estimated 95 percent of the plastics they found were items from fishing vessels such as nets, trawl balls and boxes.

“By analyzing 43 fishing nets it became clear that almost all of these were actually parts of nets that were replaced by new ones after they were damaged,” they wrote. “Since the repairs took place on board fishing vessels, where the replaced parts could have been stored, it was clear that most nets had been discarded into the sea. Many of these discarded yarns exceeded 10 square meters, some over 20.”

In addition to the large unsightly trash, microplastics continue to be a rapidly growing presence and threat to wildlife.

Geir Wing Gabrielsen, a scientist who has spent every summer for the past 36 years in Svalbard, told High North News that “in 1989 we conducted research on the bowel contents of 40 fulmars and found a few small pieces of plastic in three of them.”

“In 2013, we conducted a similar study and discovered than only three of them did not have plastic contents in their bellies. Those who did, did not only have a few pieces but hundreds of pieces of plastic.” 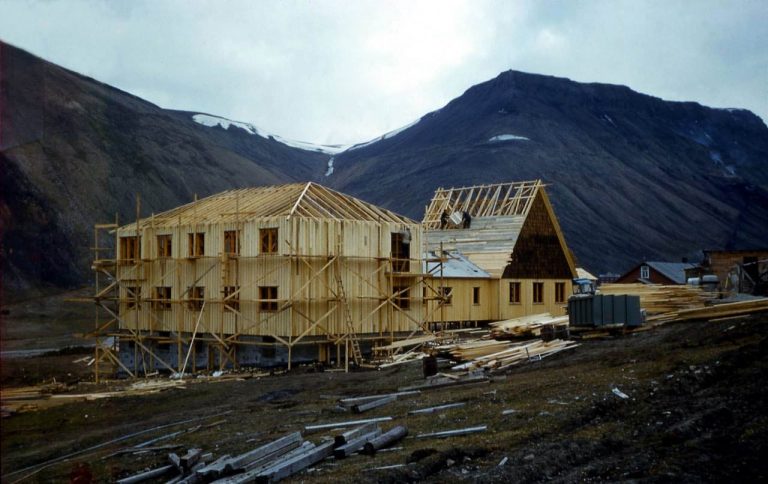 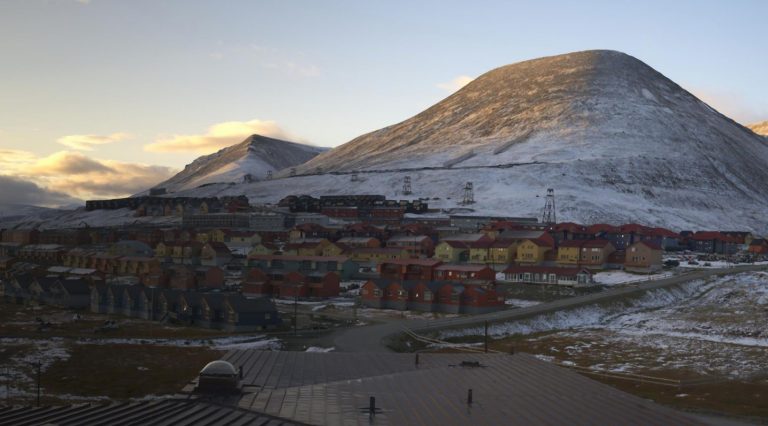 Next post CATASTROPHIC COSTS: 250 homes in Longyearbyen to be demolished, 220M kr. for new housing and safeguards due to climate change