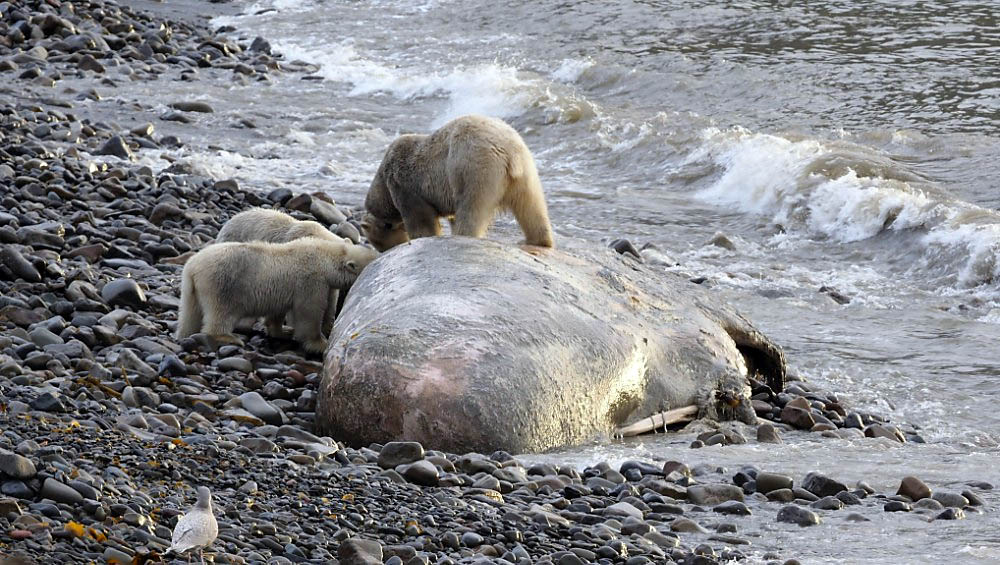 What might have been a feast for the ages (or at least some weeks) for a mother polar bear and her two cubs ended up being a fast food meal Monday after police towed a beached whale carcass out to sea because it was in an occupied cabin area near Svalbard Airport.

Tommy Andersen told TV2 he was driving to his cabin in Bjørndalen at about 4 p.m. Monday when he suddenly saw the bears only five to ten meters away. Andersen, who’s seen numerous polar bears during his 12 years in Svalbard – although never so close – filmed them with his smartphone as they passed him and another nearby vehicle.

“I was not particularly worried, but I was hoping they would not come all the way up to the car,” he told the TV station. “Then I would have turned the ignition on quite quickly.”

The Governor of Svalbard was notified about the bears, which had been observed across the channel at Revneset during the weekend, according to Svalbardposten. Police encountered the bears west of the campsite campsite near Svalbard Airport and followed the animals slowly by car until they came to the whale carcass at Bjørndalen, about seven to eight kilometers from Longyearbyen, at about 7 p.m.

A warning was issued for people to avoid the area and at about 9 p.m. the Polarsyssel, the governor’s service vessel, towed the multi-ton carcass into the ocean.

“The dead whale lay thirty yards from a cabin wall and people live in Bjørndalen,” Police Chief Lt. Frede Lamo told NRK. “That’s why we had to remove the carcass.”

“The bears are still nearby and right now they are on their way down to the shore again. We are going to be here and make sure they do not start moving towards Longyearbyen.”

The area is also a popular day hiking destination and nearby road access (albeit on a high damaged dirt road) would have made the bears an enticing lure for people wanting to view them – despite the illegality of visiting the site to do so – and a danger for people unaware of the bears’ presence.

Still, the decision to tow the carcass into the ocean stirred up plenty of social media debate.

“#makesvalbardgreatagain,” Rakel Haukalid, another employee at the company, wrote in a sardonic comment.

Some commenters suggested the carcass could have been dragged to an unoccupied area or people could have avoided the cabins (although some serve as full-time residences).

“The polar bears here struggle to find enough food,” wrote Siw Hege Eriksen in a comment at Svalbardposten’s website. “Then nature supplies them with food, and this fool of a governor comes by and removes it. Didn’t they have enough brains to drag the food to another place that the polar bears could find it?”

But Jim Jennings, a local carpenter and woodworker, wrote the outcome of that might be worse than denying the bears a hearty feast.

“Is it more wrong to leave it there and then when someone looking for a photo gets too close a polar bear gets shot?” he wrote. “And as it’s a mother and cubs, probably three dead bears.” 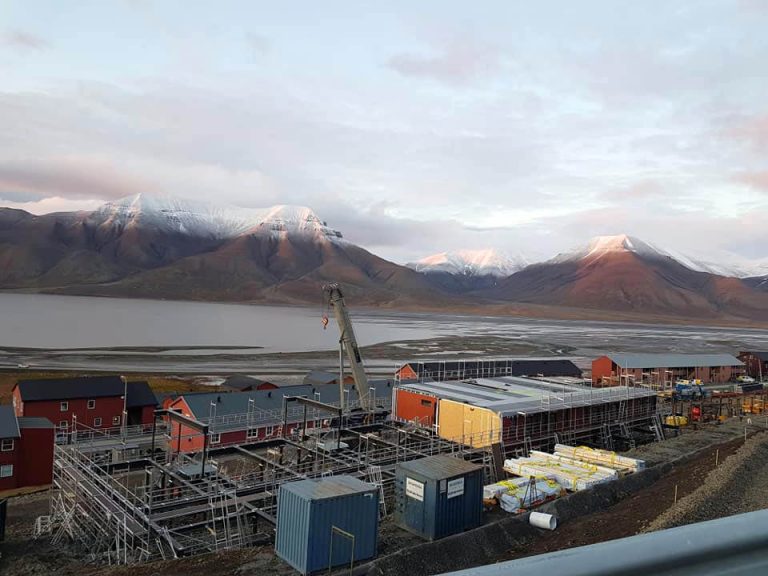 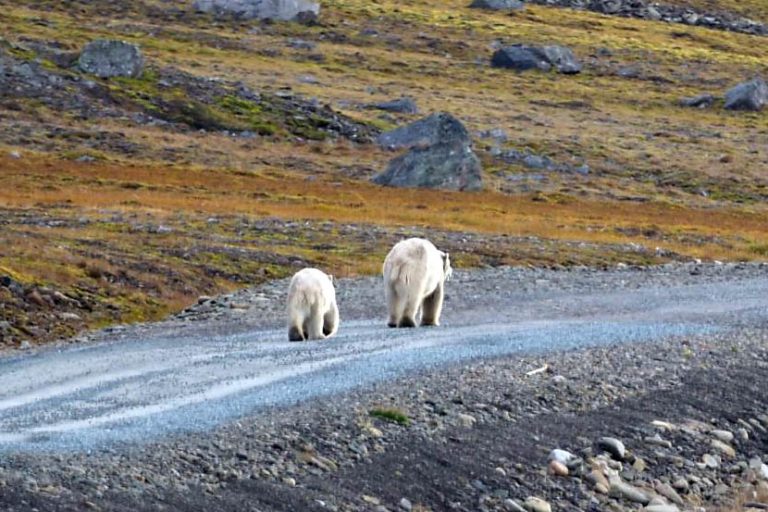 Next post No blubbering allowed: Polar bear family denied whale carcass near Longyearbyen returns to the area for a bit Wednesday