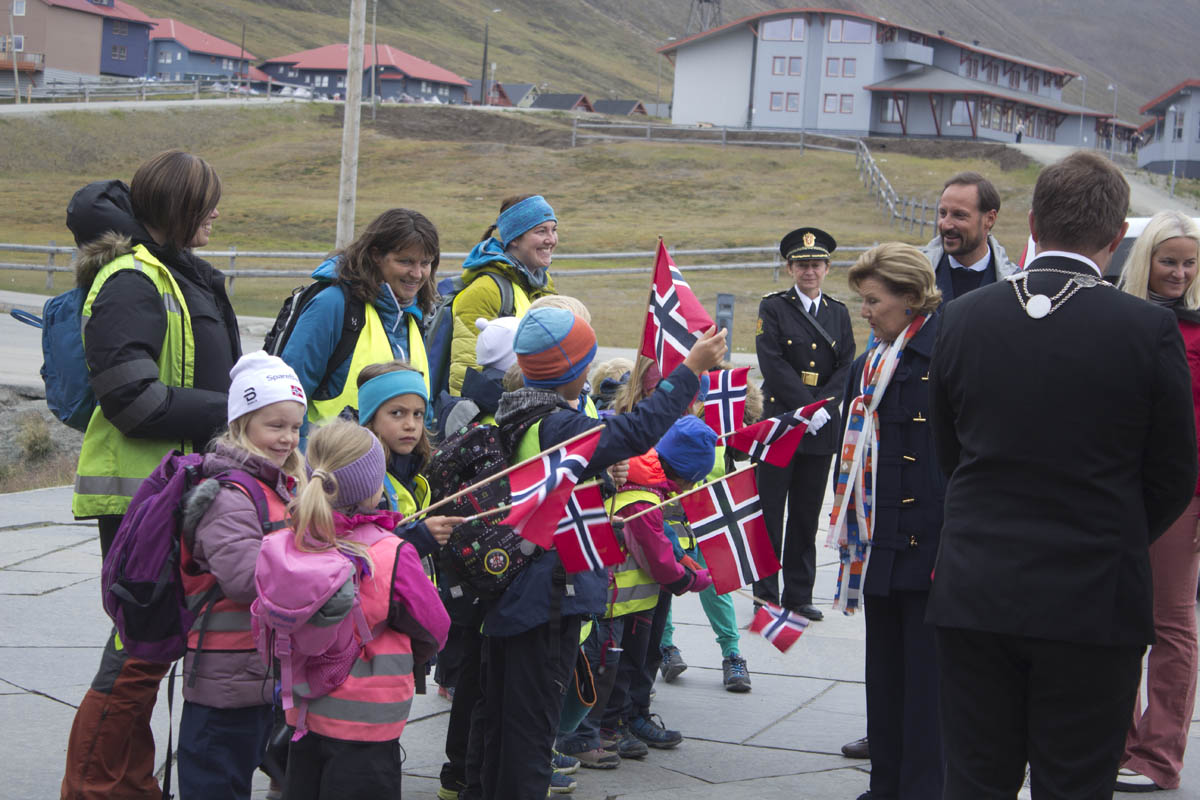 They were just another family taking a weeklong holiday in Svalbard.

They got a reprieve from the mainland heat while gazing at the fjords and wildlife during sometimes chilly boat trips. They removed ocean trash from beaches where they stopped. They learned about polar science during a stop in Ny-Ålesund and whale hunting during a museum visit in Longyearbyen. They exchanged handcrafted gifts with locals, and departed with fond memories of the sights and people they met.

And all of Norway was abuzz about the details that were kept largely secret until the very end.

Norway’s entire royal family wrapped up a private vacation in a very public way on Thursday with a visit to The University Centre in Svalbard to commemorate its 25th anniversary, as well as the adjacent Svalbard Museum where – unlike commoners – they got to play with ancient whaling gear and stroke the fur of a stuffed polar bear.

“It has been absolutely brilliant,” King Harald said as the family gathered outside the museum for a media session before departing. “One of the ideas is that the young people will see what Norway is. We think it’s very good that the little ones get to see and experience their own country.”

In addition to the king, Queen Sonja, Crown Prince Haakon, Crown Princess Mette-Marit, Princess Märtha Louise and all five children in the family took part in the vacation that started stirring up whispers and rumors when the Kongeskipet Norge was spotted in Longyearbyen Harbor last Thursday.

Media inquires revealed only that the royal family was on a private holiday, but would appear at UNIS and the museum on their last day.

The visit was known in advance to a relative handful of officials and others, including The Governor of Svalbard who presented possibly the strangest “welcoming gift” ever received by the royal family: trash bags so they could collect garbage they encountered on remote beaches. But it was a gift that came in handy.

“There’s a lot of plastic here,” said Crown Princess Mette-Marit, who along with her husband made a point of calling attention to the issue of reducing such waste during a World Environment Day cleanup in June. “We found a beach to the north where there were large amounts of plastic that has come drifting with the sea.”

The couple, who spent three weeks at the Fredheim trapping station a decade ago, also got to observe the drastic impact climate change has had on Svalbard since then.

“We have seen glaciers melting at record speed,” the crown princess said. “They have retreated a lot during the past five years.”

But there were plenty of brighter outdoor moments in the 24-hour daylight, including spotting plenty of whales, bearded seals and polar bears (“at a safe distance from the boat,” Crown Prince Haakon emphasized, given the high-profile controversy after a cruise ship employee was attacked on shore last month).

The family’s visit to UNIS and the museum at the end of the trip was a chance to offer a gift to the community, as Queen Sonja presented the photographic artwork “Isgrotten” based on photos she took during an ice cave tour while she was visiting Longyearbyen in 2006 to celebrate the town’s 100th anniversary.  The queen has made multiple art-related trips to Svalbard, including one in 2013 to debut her print exhibition “Tre Reiser –Tre Landskap” (“Three Trips, Three Landscapes”) created with photos she took during previous trips, in early 2015 for the opening of Kunsthall Svalbard and in 2017 for the debut of the Arctica Svalbard residency program.

The UNIS visit was closed to all except several dozen students, professors, dignitaries and other invited guests, while only the media and a few hosting officials were allowed to accompany the family during their museum tour. The youths, who sometimes looked less than enthusiastic during speeches and presentations, reacted with more energy to things like getting to handle historic harpoons, clothing, dolls – and petting the polar bear in the center of the room.

While security and the guest list were tight, two boys – Samuel Bergman, 12, and his brother, Mikael, 9, – managed to “party crash” by offering their handcrafted gifts: ties with polar bears sewn on that they’ve been selling on the sidewalk to tourists this summer.

“We were joking that we should try to sell a tie to the king, but we found out we could only go down there to give it to him,” the older brother told Svalbardposten.

The boys presented the ties to the king and crown prince as the family exited the museum while the press captured the best marketing promo the boys could possibly get.

“Did you make these yourself? So stylish they are,” the crown prince told the boys, according to Svalbardposten.

The street in front of the university was closed during the royal family’s visit and security officials enforced a strict perimeter, but about 15 stragglers got a literal last-minute look at the family from across the street as they said their farewells to local leaders and got into a mini-motorcade to depart.

Shortly afterward, The Royal House of Norway posted a summary and a few photos from the holiday on its website and social media pages, allowing all of their subjects to finally share in the experience.

“It’s great the king and the queen every year spend part of the summer showing their grandchildren all of Norway,” Nelly K. Karlsen, a Honningsvåg resident, wrote on the royal family’s Facebook page. “Not only in the south, but also in the north. Learning by doing.” 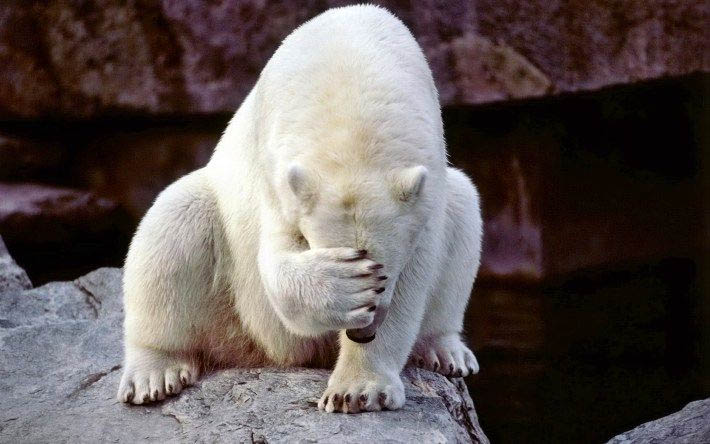 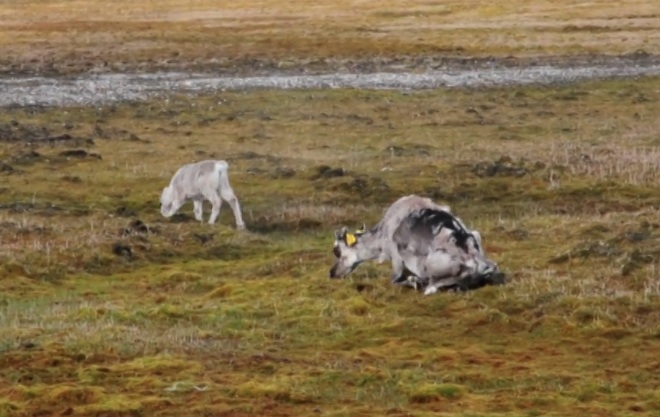