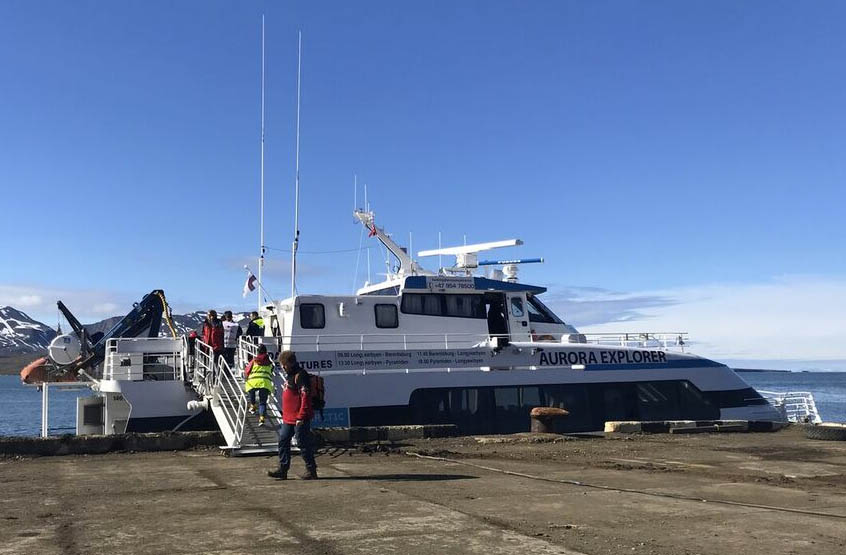 A high-speed catamaran that crashed into the dock in Barentsburg on Sunday, injuring 37 people, resumed normal service Wednesday although the incident remains under investigation.

“Good news, Aurora Explorer is back in normal traffic again, so tomorrow we will go both to Barentsburg and Pyramiden,” wrote Øyvind Færøyvik, sales manager for the Tromsø-based Aurora Explorer AS, in a post on the company’s Facebook page Tuesday evening. See you onboard. Thank you all for your help and understanding. Once again residents of Longyearbyen and Barentsburg showed their strength and helped out when it’s most needed.”

The crash occurred at about 10 a.m. Sunday because of a surge in the port engine while the boat was trying to dock, resulting in a collision at a speed of about five knots, Arctic Explorer General Manager Stein-Are Blæss Paulsen told NRK. The boat sustained damage above the water line to the front and starboard side, but the boat was able to return to Longyearbyen the same evening.

A total of 121 passengers and four crew members were aboard, and a full-scale rescue operation by multiple emergency agencies was quickly launched after an initial report that 18 people were injured, one seriously. The injury count increased throughout the day, with ten of the most seriously injured ultimately flown to Tromsø by early Monday morning, and nine medical staff from Tromsø flying to Longyearbyen to help treat patients locally.

The Accident Investigation Board Norway and the corresponding board in the Faroe Islands (where the vessel is registered), along with The Governor of Svalbard are investigating the incident.

“There have been interviews and technical investigations,” Carina Søreng, a police chief lieutenant for the governor, told Svalbardposten on Tuesday. “We have also been in contact with the country the boat was registered under.” 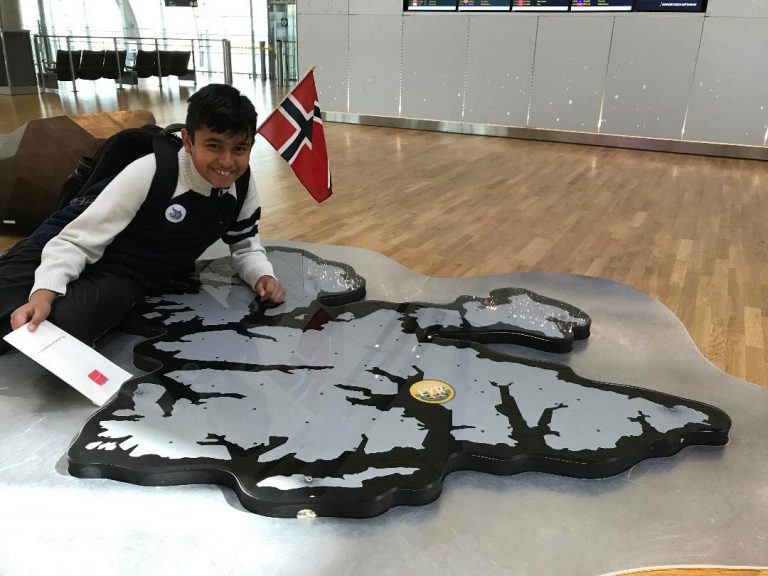 Previous post Dialing Svalbard up to 11: Youth wows locals with years of book knowledge prior to visit, but discovers reality is so much more 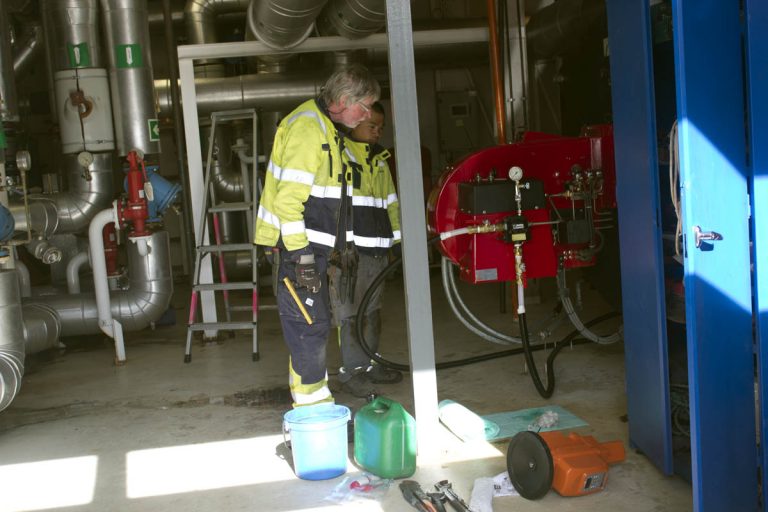 Next post Briefs from Svalbardposten for the week of July 17, 2018