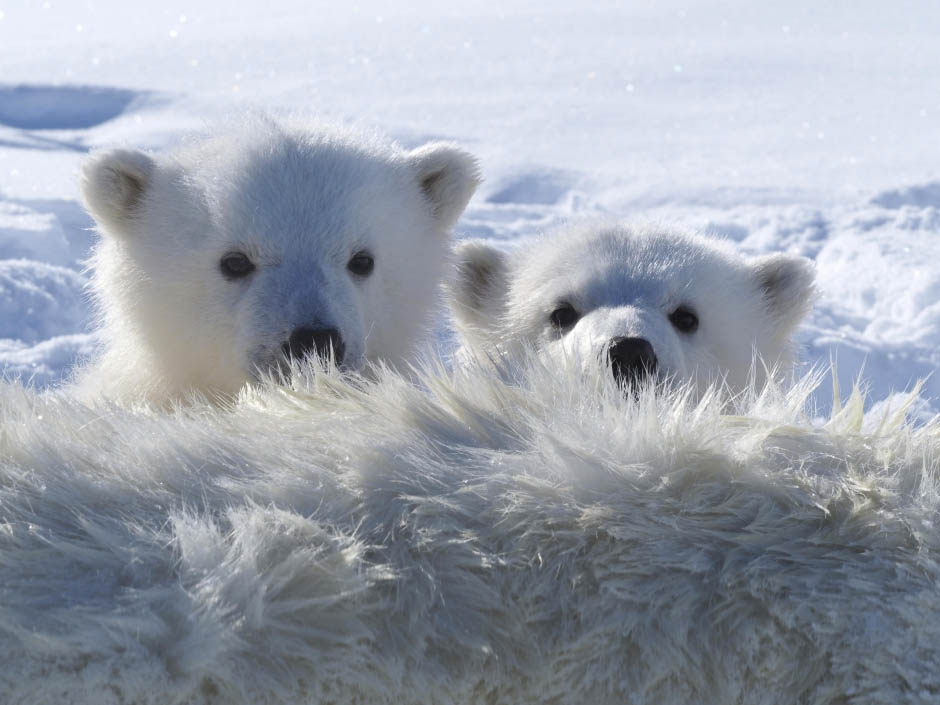 Polar bears who spend most of their time on the sea ice east of Svalbard have one-third more toxic pollutants in their blood than bears elsewhere in the Arctic, according to a 15-year study.

Among the primary reasons are high levels of industrial pollution from China and Russia, plus the fact polar bears in the east Barents Sea are being forced to exert more energy hunting and swimming – and therefore eat more – due to the rapid loss of Arctic ice caused by climate change.

Polar bears are already among the Arctic species with the highest level of pollutants since they are at the top of the food chain, according to a report released Friday by the Norwegian Polar Institute. The new study, based on researchers examining the blood of more than 100 polar bears between the years 2000 and 2014, “found concentrations of perfluorinated pollutants (PFASs) were one third higher in polar bears that follow the ice along the major ocean areas of the east Barents Sea when it melts around Svalbard during the summer.”

“Polar bears who stayed close to the coast of Svalbard, on the other hand, had lower levels of substance in the body,” the report notes.

The study, part of a joint Norwegian-Russian effort to assess the population and condition of polar bears in the Barents region, attributes three main causes of the higher toxin levels.

“The polar bear’s diet, emissions of environmental pollutants from industries in China and parts of Russia that the animals are exposed to, and ice conditions can all be reasons for higher PFAS levels in polar bears following the ice to the east than those close to Svalbard year-round,” said Heli Routti, a lead researcher of the project for the Norwegian Polar Institute, in a prepared statement.

Diminishing sea ice levels means polar bear not only have to exert more to find food, but they have to use fat reserves to survive, the study notes.

“In the fat, environmental pollutants are mobilized in the bloodstream by hunger, and thus the poison is transferred to vital bodies such as liver, blood and brain,” the report states.

The polar bear population in Barents Sea region was estimated at between 1,900 and 3,600 in 2004, and a survey in 2015 suggests that range remains roughly accurate. But climate models show the area may be ice-free during the summers within a few years, which Routti said presents a formidable challenge in terms of maintaining a stable population.

“There are many unanswered questions related to toxics poisons in polar bears, not least of which is how they affect the health of the animals,” she said. “But to find the answers we need more knowledge so that we can manage the stock as soon as possible.” 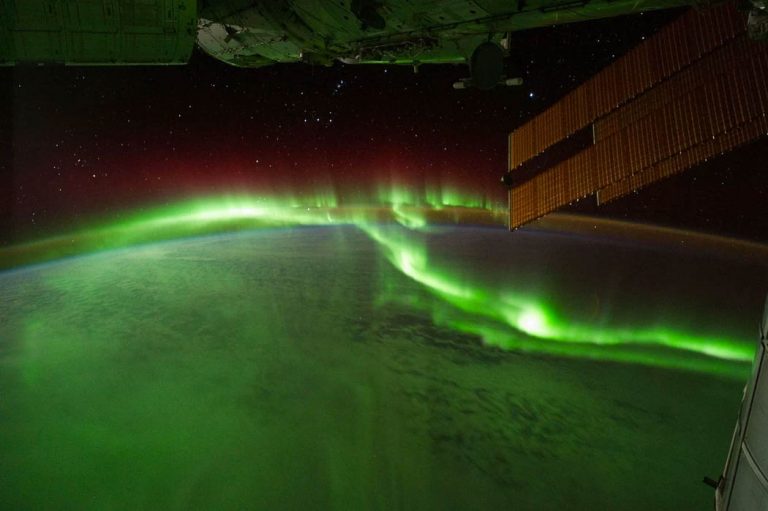 Previous post Random weirdness for the week of July 10, 2018 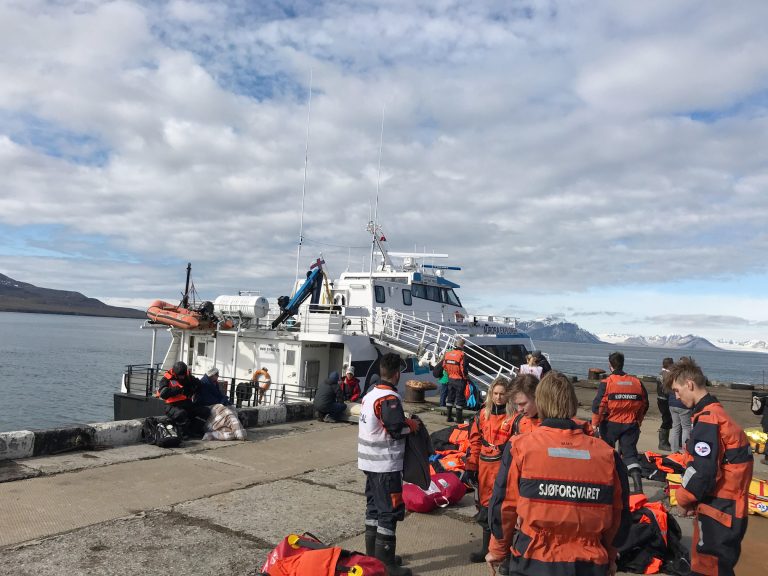 Next post BREAKING: 34 injured, at least one seriously, after high-speed tour boat collides with dock in Barentsburg