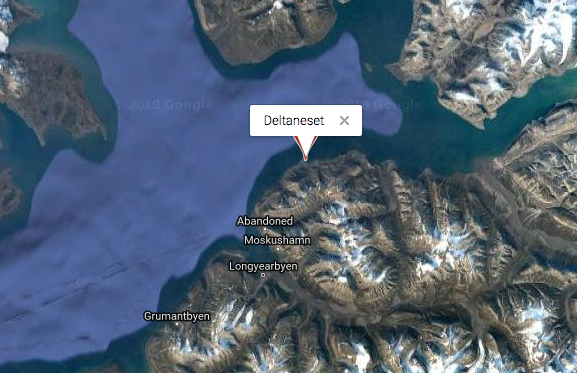 A polar bear seen eating a whale carcass at Deltaneset, just around the corner of the cape northwest of Longyearbyen, means hoards of summer tourists and others passing the area are getting a visual feast as well – but The Governor of Svalbard is warning against illegally approaching the bear as parties have done with other animals near town during the past month.

“The governor is referring to Section 30 of the Svalbard Environmental Protection Act, which states that it is forbidden to seek out polar bears so that they are disturbed, or there may be a danger to humans or polar bears,” a statement released at midday Friday noted. “The governor’s field inspectors are monitoring the situation.”

The beach area is easily visible from boats making day trips to Pyramiden and is a site where commercial fossil gathering tours are offered.

The warning comes after a boat tried to approach a polar bear resting on a beach across from Longyearbyen in early June, prompting the animal to swim toward town where a group was camping before officials chased it away, and an investigation into another incident a couple of weeks later involving a tour boat pursuing a bear with cubs. 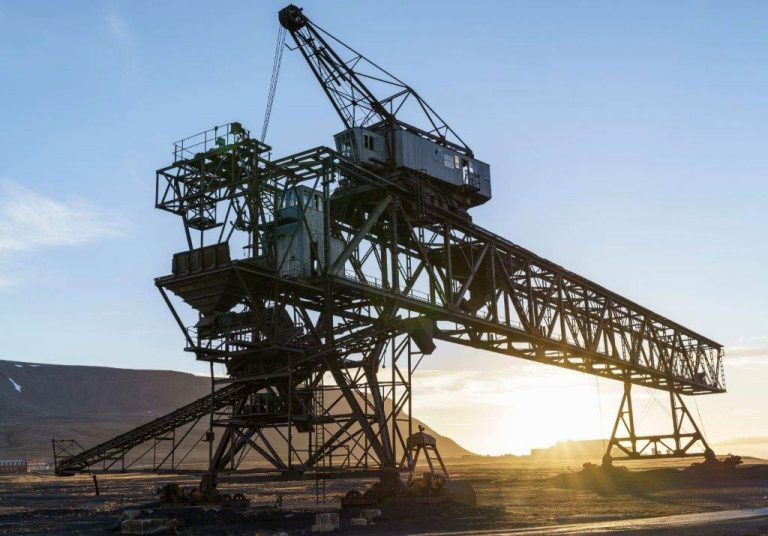 Previous post Dead again: Store Norske, after getting ministry to say maybe, gives up on extracting coal at Svea while mines are dismantled 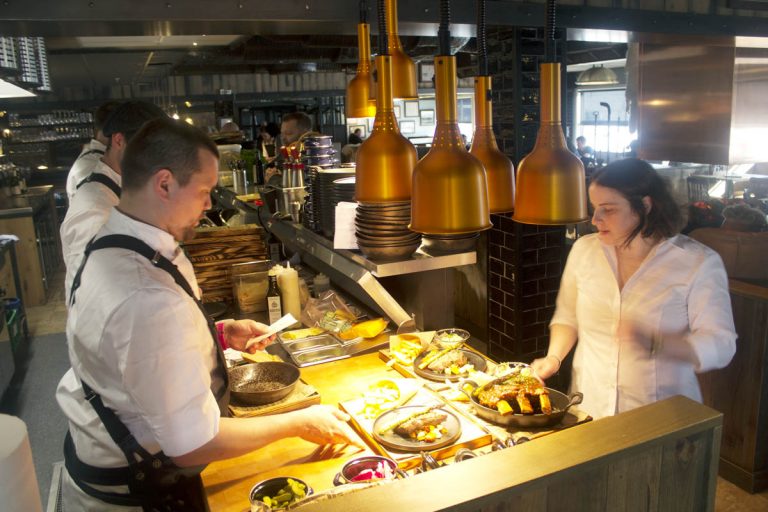 Next post Svalbard’s newest eatery gets big rollout, menu – does it live up to locals’ hope of not being ‘just another restaurant’