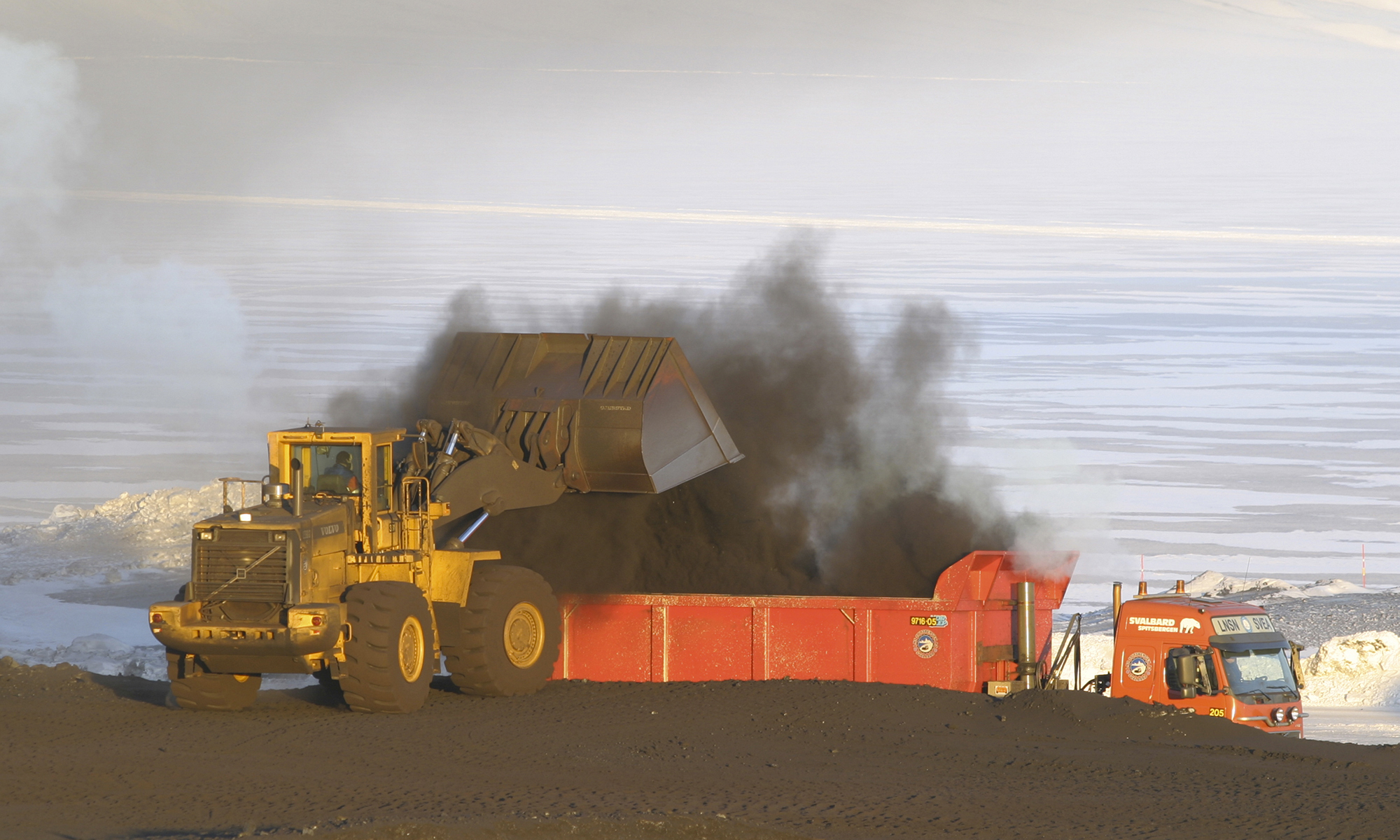 The Norwegian government appears to be relenting on its opposition to resuming coal mining at Svea under any circumstances, with a top official now stating the idea will be considered if it can be done cost-effectively while the mine’s infrastructure is removed.

Mining coal during the dismantling has been advocated by Store Norske’s board of directors and many local officials, who argue its nonsensical not to allow coal extraction if it can be done profitably and without affecting the scheduled infrastructure removal. Norway’s government has undergone several changes at top ministry levels in recent months and State Secretary Daniel Bjarmann-Simonsen of the Ministry of Trade, Industry and Fisheries told High North News on Monday he’s open to reopening the mine temporarily.

“The assignment we have been tasked with from Parliament is cleaning up after mining at the lowest cost possible, or a cleanup process that is to be as cost-efficient as possible,” he said. “If extracting coal from Svea can contribute to that, then that is something we have to consider.”

Store Norske’s board of directors this spring argued 100 million tons of coal can be extracted while the mine is dismantled during the next few years. The company, as well as a new private company formed by former employees hoping the mine can resume operations, are both planning to present formal plans in the coming months.

The government ordered the shutdown of the mine last year, as well as dismantling a nearby mine at Lunckefjell that was completed in 2012, but for all practical purposes never put into operation. While the shutdown of the mines was an expected disappointment for many local officials, the complete dismantling of infrastructure dismayed those who hoped the mines might be able to operate profitably at some future point and/or the buildings could be used for other purposes including tourism and research.

Anger by those opposed to the decision grew as the expected cost of dismantling increased to 1.5 billion kroner instead of the original 750 million kroner – not to mention writing off the 1.2-billion-cost of building Lunckefjell as a total loss.

But the government, which wholly owns the company, saw it suffer billion-kroner losses due to a coal price crash starting in late 2014 and spent more than a billion kroner on bailouts in a futile attempt to keep large-scale mining going. Prospects for profitable long-term were dubious, making the dismantling the best of a bad set of options, ministry officials argued at the time. 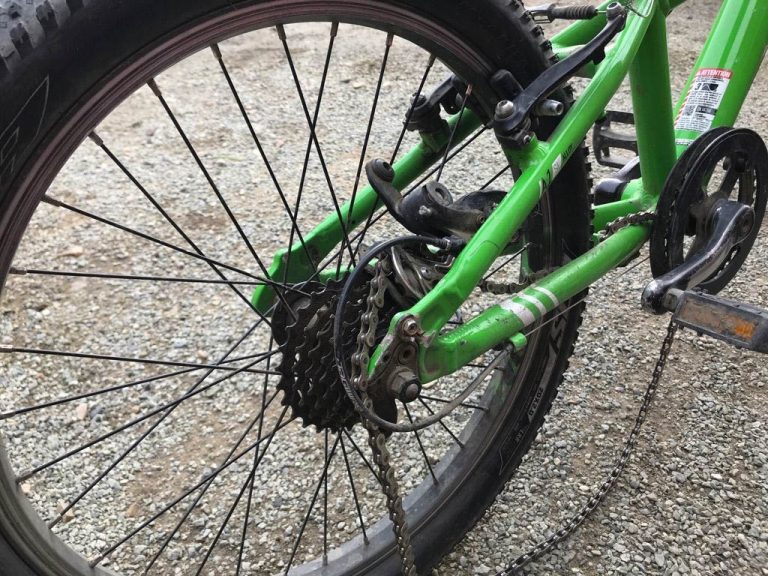