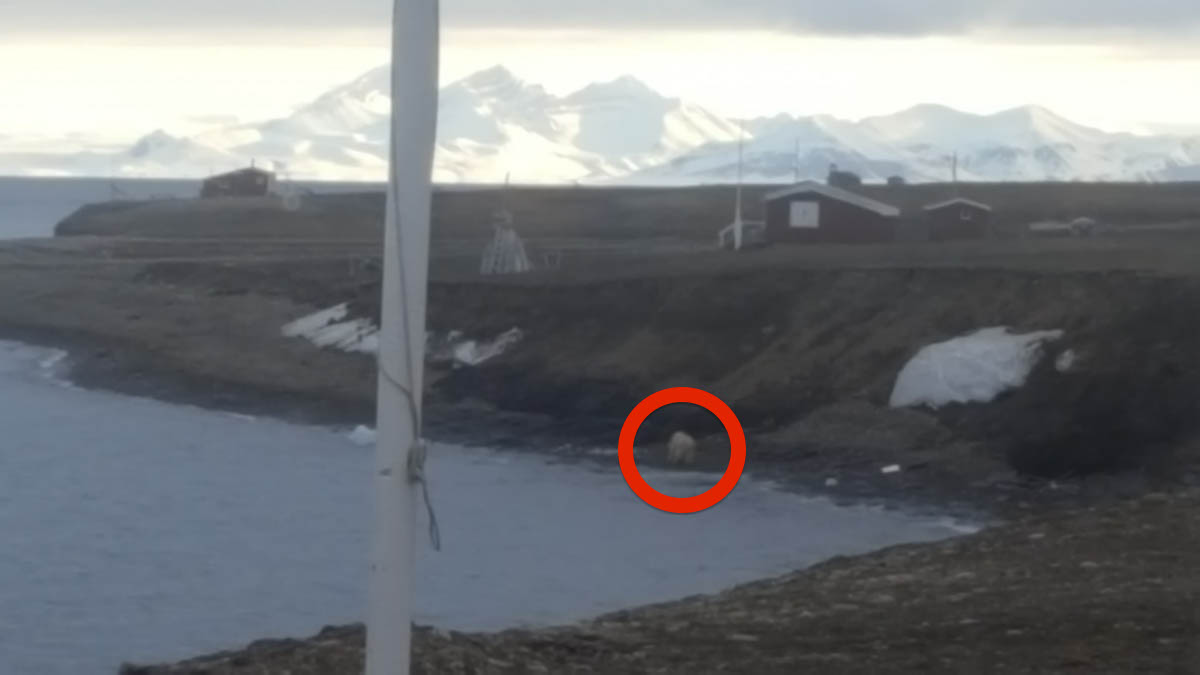 A polar bear approaching Longyearbyen from Adventdalen was scared away from town Friday night with a rescue helicopter, but an attempt by the bear to swim back toward town resulted in police ordering the evacuation of a beach where a bonfire party was taking place, according to The Governor of Svalbard. The bear continued lingering in the cabin area across the bay from town on Saturday and officials are determining if another flight to scare it away is necessary.

Observers reported seeing the bear walking slowly toward town at about 9 p.m. Friday, according to a statement by the governor’s office. It got close enough to the town limits that numerous residents and hotel guests said they could see it from their windows and balconies.

“When the polar bear in Adventdalen went towards the local dog kennel, the governor decided to use a helicopter to lead the bear in another direction,” the governor’s statement noted. “The bear is now on the northern side of the valley.”

While the bear wasn’t acting aggressively, it also was in no hurry to wandered away from settled areas.

“The polar bear is now pushed towards Hiorthhamn, where it is resting,” a statement issued at about 10:30 p.m. noted. “The governor will monitor the situation closely during the night, and take necessary measures. The governor still urges people to be alert and take their precautions.”

The bear was subsequently spotted swimming from Hiorthhamn toward town.

“We had to evacuate a group of people who were sitting on the beach and had lit a fire,” Police Chief Lt. Anders Haugerud told Svalbardposten. “The fire was extinguished by the fire department after the situation with the bear was resolved.”

At about 9 a.m. Saturday a spokesperson for the governor’s office told Svalbardposten the bear had settled down at Mälardalen. A few hours later an attempt to locate the bear by helicopter was unsuccessful, causing officials to believe it was moving toward unsettled areas beyond Isfjorden toward Diabas.

The governor’s office subsequently issued a statement urging people not to seek out the bear.

“The bear reacts to motor sounds and the governor urges people not to seek out the bear by boat,” a statement noted. “This may cause that the polar bear moves in an unwanted direction towards Longyearbyen.”

Previous incidents of bears near town have prompted people with recreational or tour boats to seek out the animals, which the governor’s office has stated violates the Svalbard Environmental Protection Act if it affects the bear’s behavior. 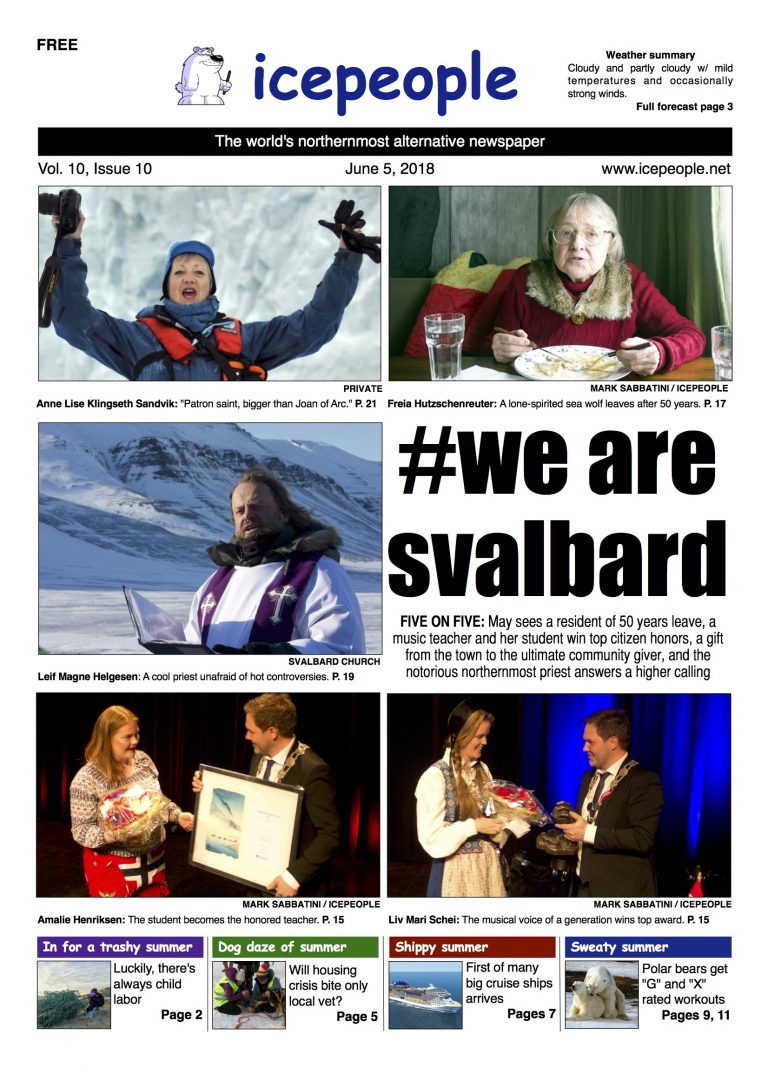 Previous post Biggest fish tale ever: This week’s Icepeople is a record 28 pages and very personal; incredible people and incredible happenings capture everything awesome about Svalbard 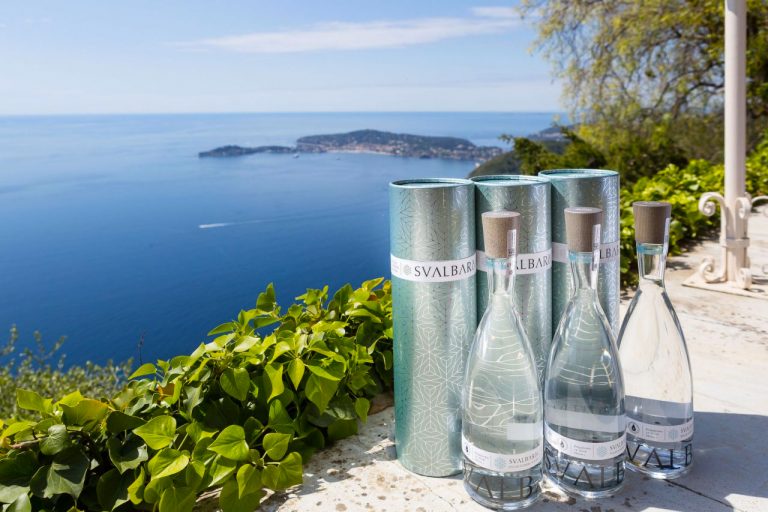