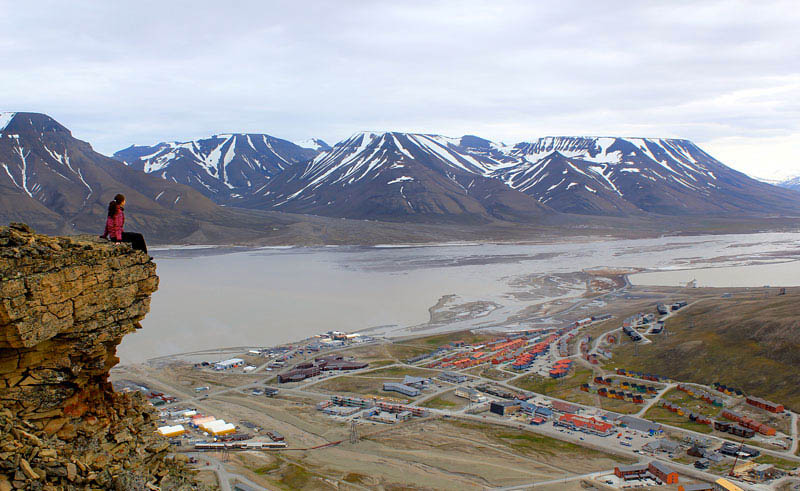 Aside from the fact 90 is a nice round number, arguably it’s hardly news Longyearbyen has now had seven-and-a-half years of above-average temperatures.

After all, there’s been years of reminders climate change is happening twice as fast here as elsewhere on Earth. Plenty of evidence at the scientific and commoner levels ranging from shrinking glaciers to drastic ecosystem changes to homes destroyed/endangered by environmental damage. Not to mention the so-called “flooding” of the Svalbard Global Seed Vault due to softening permafrost that’s been the subject of so many derisive and apocalyptic headlines.

But the town’s monthly temperature streak has hit that landmark number and did so with the warmest May in recorded history. Temperatures at Svalbard Airport averaged 1.8 degrees Celsius, exactly six degrees above normal.

“All five Arctic stations – Bjørnøya, Hopen, Svalbard Airport, Ny-Ålesund and Jan Mayen – set records for the warmest month of May,” a report by the Norwegian Meteorological Institute notes.

But while temperatures in various parts of Svalbard were remarkably consistent, precipitation was anything but.

The lowest amount of precipitation recorded was 6.8 millimeters in Advendalen near Longyearbyen. The high was 93.5 millimeters at Hornsund, which also recorded the largest single-day total with Hornsund also measured the largest daily burst of the Arctic stations by 17.8 millimeters on May 10. Neither location has collected measurements long enough to establish a historical average.

The high temperatures weren’t limited to the Arctic – Norway’s average temperature in May was 4.2 degrees above normal – by far the warmest ever since measurements began in 1900, according to the Meteorological Institute. The last days of the month were warmer than popular holiday destinations in the Mediterranean, with the month’s highest temperature of 32.7 degrees occurring on May 30 in Etne near Bergen. 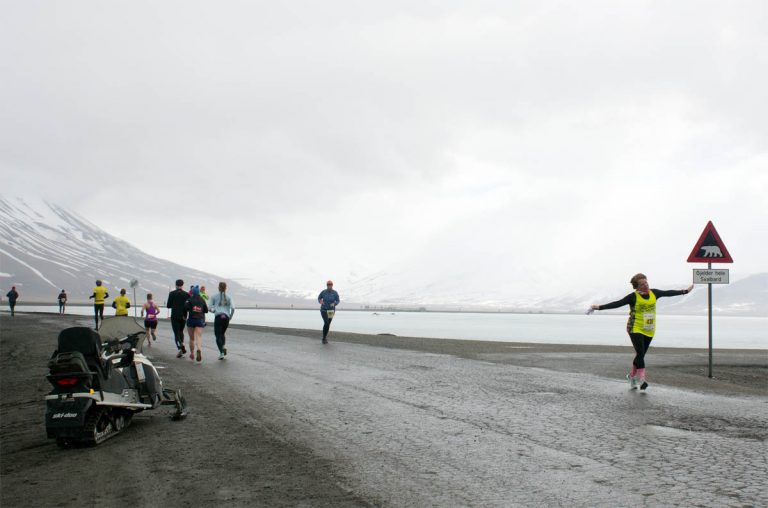 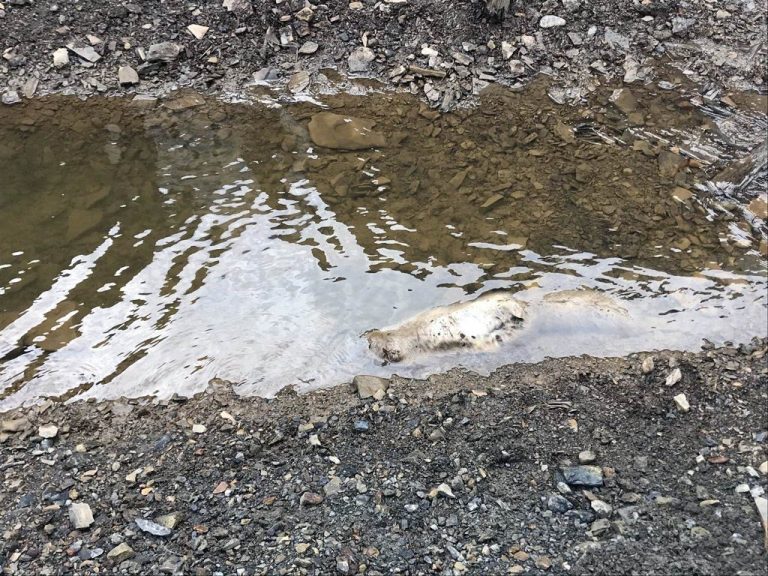 Next post Briefs from Svalbardposten for the week of June 5, 2018