“This was not ordinary bunny rabbit sex. Here they kept going for a good hour, to the delight of the Hopen residents’ Peeping Tom mentality.”

Not much more needs to be said. But of course we will because, well, sex.

It was the latest in a remarkable year for polar bear sightings at Hopen, such as when station researcher Bjørn Naustervik Myklebust observed 14 of them within 24 hours during a ski trip in March from the station to a cabin and back. Myklebust and colleague Ted Torfoss were at the station May 5 when yet another seemingly “normal” sighting of a pair of combative bears occurred.

“We first thought it was a female bear with a rebellious teenager,” the station’s official blog notes. “They did not easily scare and seemed to be in their own world. However, we chased them out on the ice eventually.”

“They were only concerned about themselves and disappeared out onto the ice again,” the blog notes. “Only when they started going on the historical grounds behind Nilsebu did we realize what it was about.”

But far from turning their gaze away, Myklebust and Torfoss made their way from the station about a 150 yards from the bears to a cabin that was 35 meters away, the better to watch and photograph the action close-up.

“When they finally finished and separated they seemed to be good friends, and ambled around the station area and came and went out in the tundra,” the blog notes.

But instead of seeking cigarettes, the bears were indulging in their natural form of chilling out after such a hot encounter.

“The bears came back bloody and saturated,” the blog notes. “They had obviously taken a seal on the ice, which became an all-star meal in the scree.”

The blog notes that while polar bears have been observed mating by station staff in the field on occasion, they’re unaware of any such encounter at the station.

“I do not think this was observed by any crew on Hopen before you got this unique experience,” wrote Audun Gangstø, who spent the winter of 1959-60 at the station, in a reader comment . I’m glad to see that the polar bear is still visiting Hopen, despite little ice and mild weather.”

The encounter was something of a climactic experience for Torfoss, who is nearing the end of a six-month season at the station and whose 60th birthday was two days earlier.

“I could not have had a better birthday present,” he told Svalbardposten. 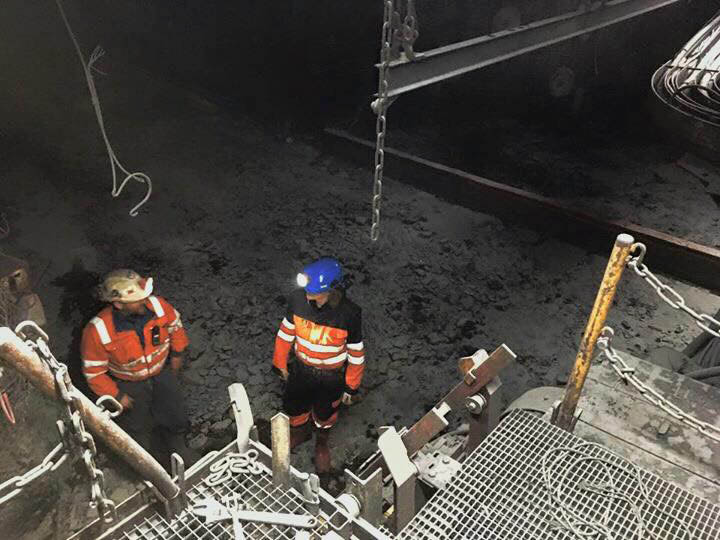 Previous post BACK IN BLACK? Store Norske’s new leader says 100M tons of coal can be extracted while mines are dismantled. The government doesn’t sound enthusiastic 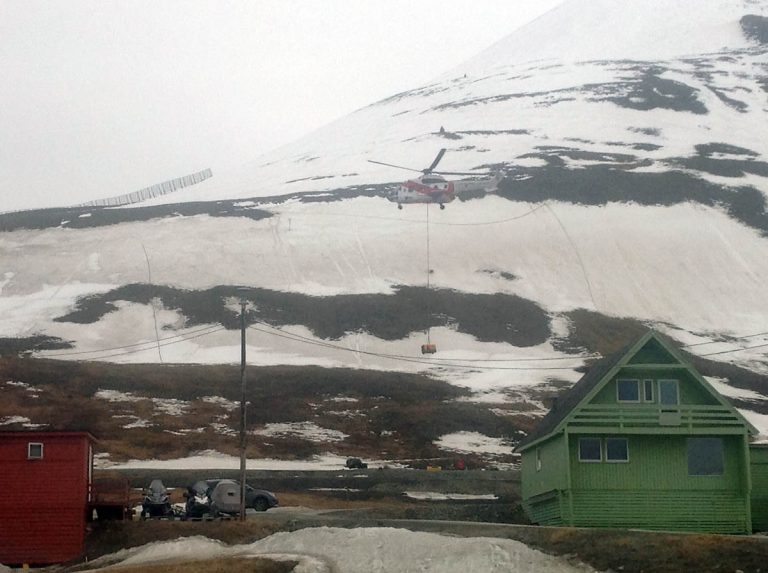