The weather went to the dogs, making the weekend a real bitch for the canines and their owners as the kennels at the edge of Longyearbyen were flooded for several hours Saturday due to heavy snowmelt and a clogged drain pipe.

Temperatures well above zero during the week caused numerous melt-related problems around town, so officials were unable to respond when notified Friday by members of the Longyearbyen Hundeklubb aboiut the drainage problem, according to Svalbardposten. By mid-morning Saturday members and passerby were posting pictures and videos on Facebook showing many of the kennels submerged in what turned out to be about a half meter of water.

“We had to evacuate many of the dogs,” Irene Welle, head of the dog club, told the newspaper. “Fortunately we have cages that are elevated, but there was a lot of water in the cages on the ground level. Had we not evacuated the dogs they would have had to swim around.”

Unclogging the ice-blocked pipe proved difficult and at about 8 p.m. Welle posted a message on the club’s Facebook page stating that while progress was being made, the water in the kennel area was rising.

“It may be that those who have cages in the area that are not affected must put more dogs in each cage so that we can free up some cages for the evacuated dogs,” she wrote.

A barrage of messages were exchanged on the page regarding available cages elsewhere if more evacuations were necessary. But at about 10 p.m. the pipe was finally cleared and the water began draining away.

The kennel has experienced other weather/climate problems in recent years, including a landslide a couple of years ago that damaged a significant percentage of the cages and other facilities. Drainage problems have also been common during the spring and Welle, in a Facebook message offering thanks on Sunday, stated the club will take up the issue with city officials.

“Thanks to everyone who offered a roof yesterday when the goddesses tried to make an outdoor swimming pool for our dogs,” Welle wrote in a post a day later. “The thought was nice enough when they gave us a countercurrent pool that the dogs could swim in, but we would rather have snow and dry hillsides. Good effort and the board will hold dialogue with the city to try and get a better solution to the drainage and encourage improvements to the pipe.” 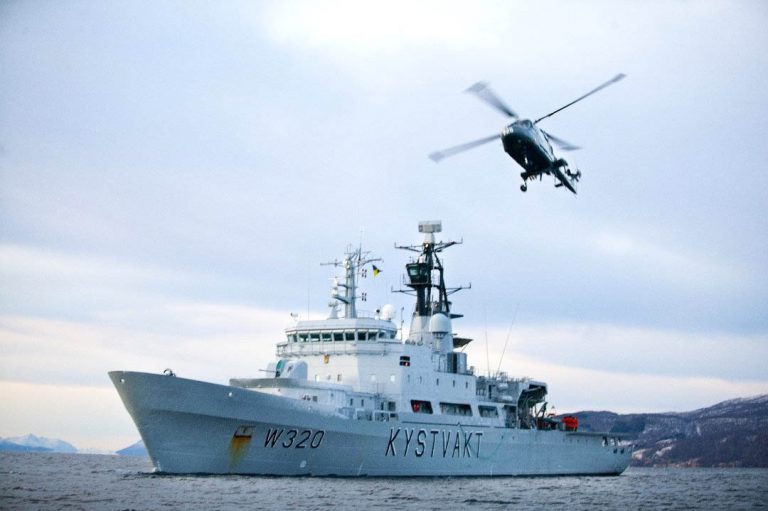 Next post BACK IN BLACK? Store Norske’s new leader says 100M tons of coal can be extracted while mines are dismantled. The government doesn’t sound enthusiastic