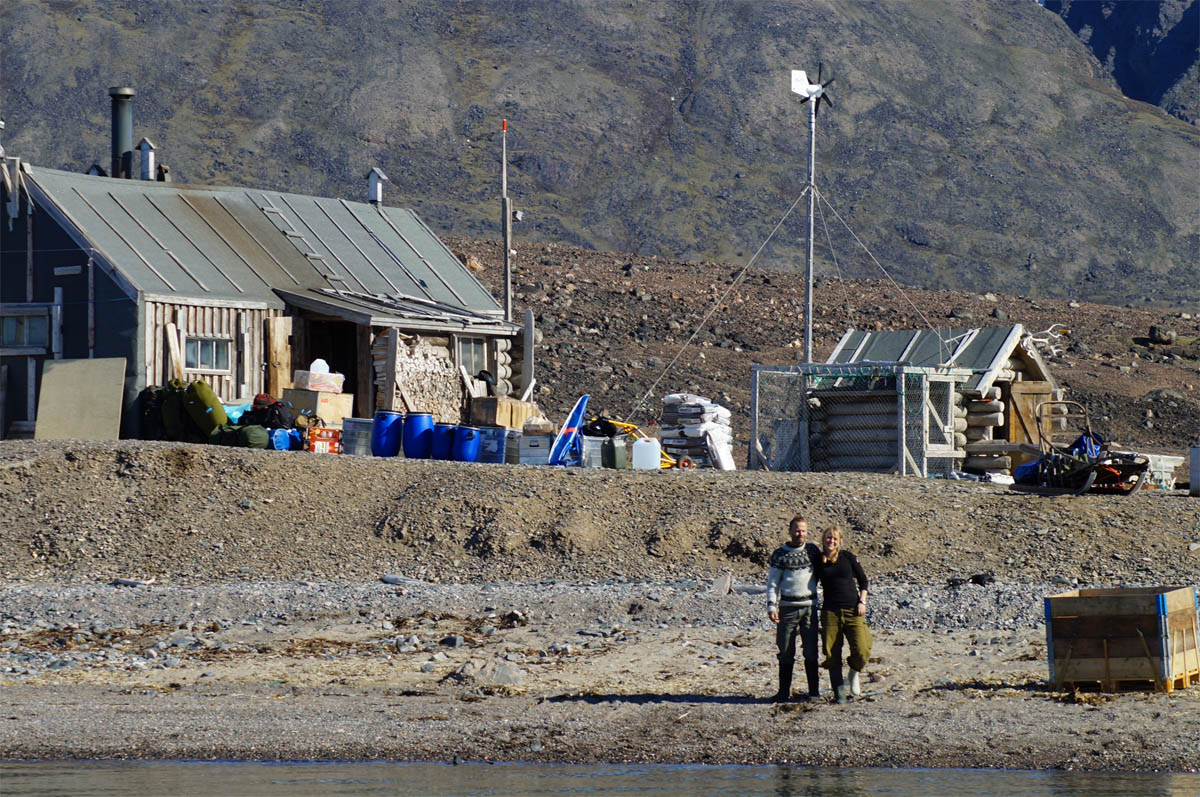 Year-long trapping stays at Austfjordnes put on hold
The historical trappers’ way of life is coming to an end in Svalbard – at least temporarily at a cabin where caretakers have been selected for year-long stays by The Governor of Svalbard for the past few years.

The trappers’ cabin at Austfjordnes, currently occupied by Linda Marie Vassdal and Pål Remen until summer, will not have new caretakers for at least a year after they depart. “The reason is that we will be looking at the physical condition of the station and assessing whether there is a need for action,” said Morten Wedege, the governor’s environmental director. “The station is a cultural heritage monument and we will preserve it for the future.” The state-owned cabin was previously rented to people who wanted to overwinter there, but was closed between 2011 and 2014 while the governor assessed trapping activity and the wildlife stock. Selecting caretakers resumed in 2014, with strict guidelines about the qualifications of those selected since the occupants are mostly isolated and must depend on subsistence hunting/trapping/fishing for food.

Cheaper rival for high-priced city housing project emerges
With the city struggling with a severe housing crisis and much higher than expected costs for new apartments proposed at Gruvedalen, a different builder is offering new apartments at a different location at a significantly lower cost. Svein Hugo Hansen, representing the companies Polarbygg Spitsbergen AS and Svalbard Utbygging AS, stated in an e-mail to Longyearbyen’s Community Council they can provide three-bedroom apartments at Elvesletta for just under 16,000 kroner a month, including infrastructure costs. The city is considering a contract with  Statsbygg for apartments at Gruvedalen, but put talks on hold when told the housing would cost more than 20,000 kroner a month not including infrastructure. In total, the Elvesletta apartments would cost about 40,000 kroner a square meter to build while the Gruvedalen apartments would cost about 60,000 kroner. City leaders said that while there are a multitude of issues to consider, the alternative offer needs to be taken seriously 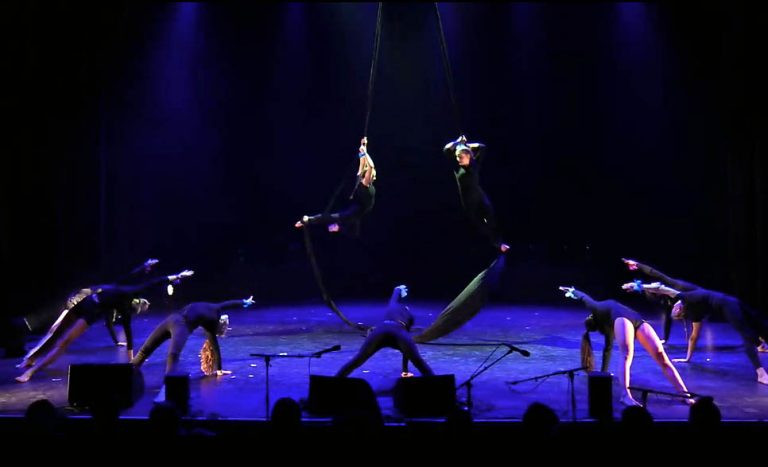 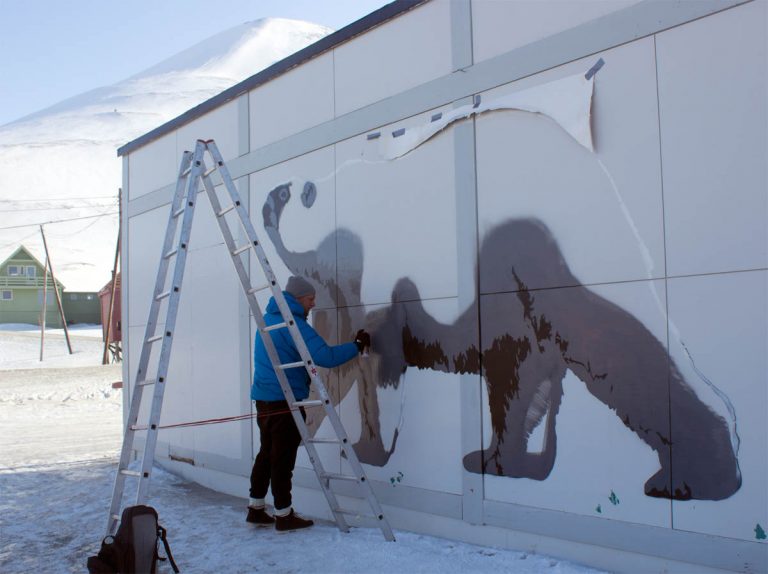