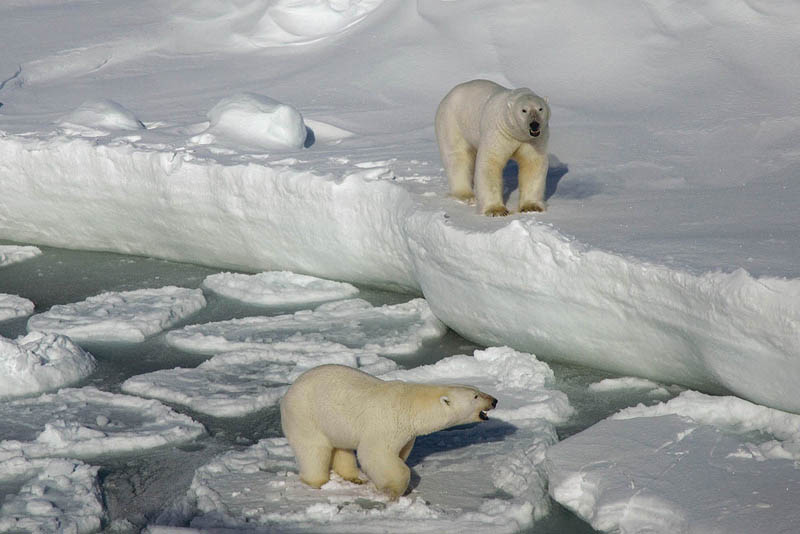 Imposing access restrictions on popular fjords where numerous polar bears have been observed is being considered by The Governor of Svalbard due to high numbers of snowmobilers, some of whom are violating rules prohibiting disturbing the animals.

“We are in the middle of the hunting period for seals,” an announcement issued Wednesday by the governor notes. “The governor asks anyone who travels on the ice to show particular attention to the wildlife during this vulnerable period and we will be assessing traffic restrictions.”

Bears have been observed recently in Billefjord, Tempelfjorden, Van Mijenfjord and other fjords, according to the statement.

“If you observe polar bears on the ice, do not stop to look or take photos, but immediately withdraw from the area,” said Morten Wedege, the governor’s environmental manager. “Furthermore, do not seek seals lying on the ice so that they are disturbed.”

Yann Rashid, whose posted a video of polar bears mating last week that got widespread media attention nationally, wrote in a Facebook post Wednesday he won’t be surprised if access restrictions are enacted.

“I think the polar bears should be left alone instead of having scooters buzzing around them all the time,” he wrote. “If the governor would like to introduce restrictions preventing people from stopping or even taking photos, then perhaps the whole (tourism) industry should be looked at under the magnifying glass.”

“The whole industry is based upon the polar bear and the way it is marketed is completely out of control. And yet the guides have a huge pressure to deliver the polar bear and yet know what the restrictions are. Those who work in the cruise industry know that ships and zodiacs literally surround bears so it would be interesting to see if proposed restrictions apply to a multi-million dollar industry. I’m not criticizing the governor in the slightest, actually I think they have a really hard job. But I think we should re-evaluate how we handle this money making mascot in the light of a changing world.” 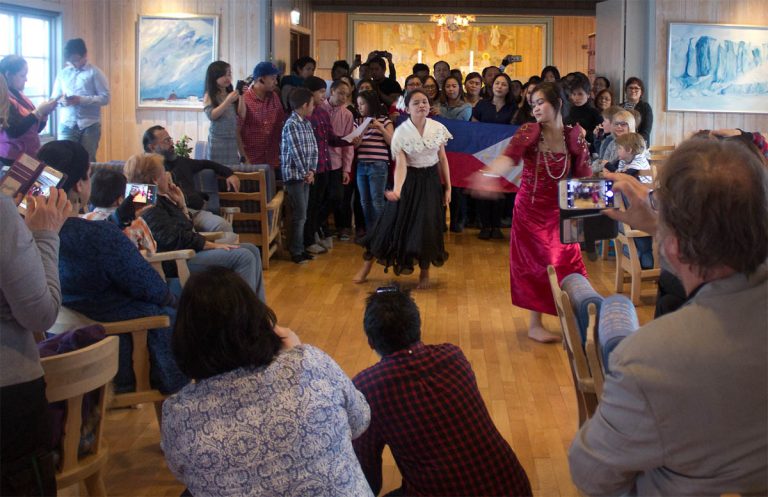 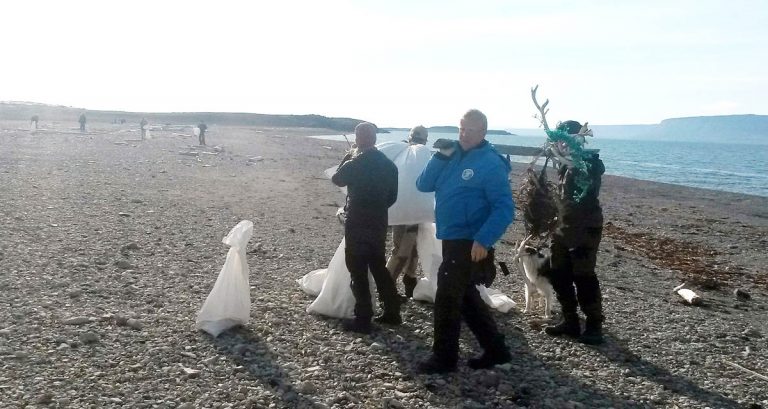 Next post Briefs from Svalbardposten for the week of April 10, 2014