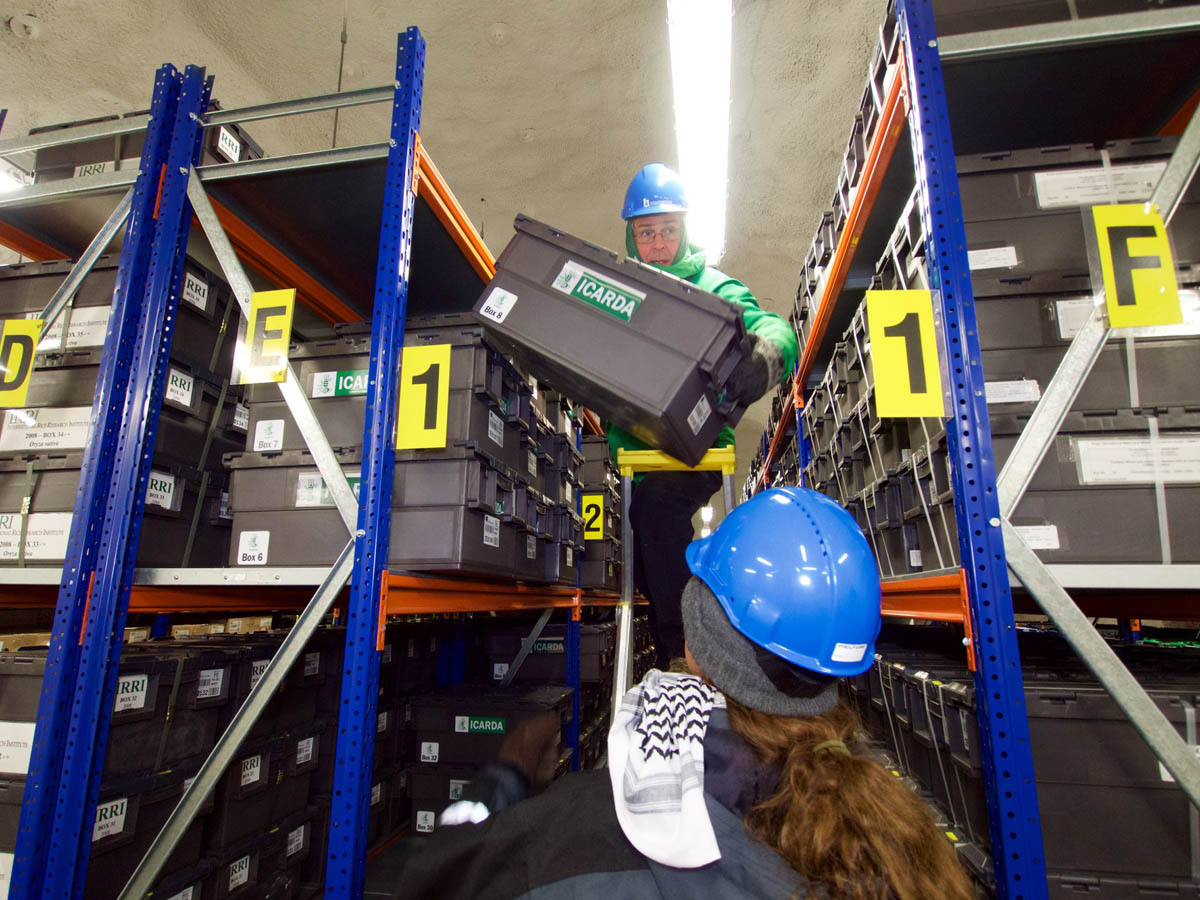 It’s officially known as the Svalbard Global Seed Vault. Or, more popularly, the Doomsday Vault (a moniker despised by serious scientists involved with the vault who nonetheless at least tolerate it for the sake of publicity). As it prepares to celebrate it’s 10th birthday Monday, it’s mission is perceived as everything from saving mankind from the end of the world to causing the end of the world.

Officially, of course, its purpose as the “new Noah’s Ark” is to serve as a backup for every other gene bank on the planet, currently storing nearly a billion seeds representing 40 percent of the world’s total agricultural seed diversity. It’s already fulfilled that role once by returning deposited seeds to restore crops and gene facilities destroyed by Syria’s lengthy civil war.

But the Doomsday Vault has also been plauged by matters serious, sinister and silly.

Even before it opened conspiracy theorists were claiming it was a scheme by a wealthy conglomerate to control the global food supply. More recently its existence was cited last year in a prominent prediction Earth was about to be hit by a mysterious Planet X, the theory being those involved with the vault built knew about the deadly impact long before the rest of us.

Zombies, aliens, mad scientists, militants and many other surreal life forms have existed within the vault in the alternative universes of books, movies and video games. It frequently makes “least accessible places on Earth” listicles, even though any person or tour bus can pull up right in front of the ungardered entry door.

Then there’s that “flooding” problem.

While the initial headlines made it sound like doom for the Doomsday Vault, water seepage into the entryway of the facility is proving to be a very serious problem that will cost about 37 million kroner to fix (compared to the 45 million it cost to build the vault). The leakage is due to poor design and the unexpectedly rapid effects of climate change – although that probably won’t be a featured item of discussion during the 10th birthday celebration. 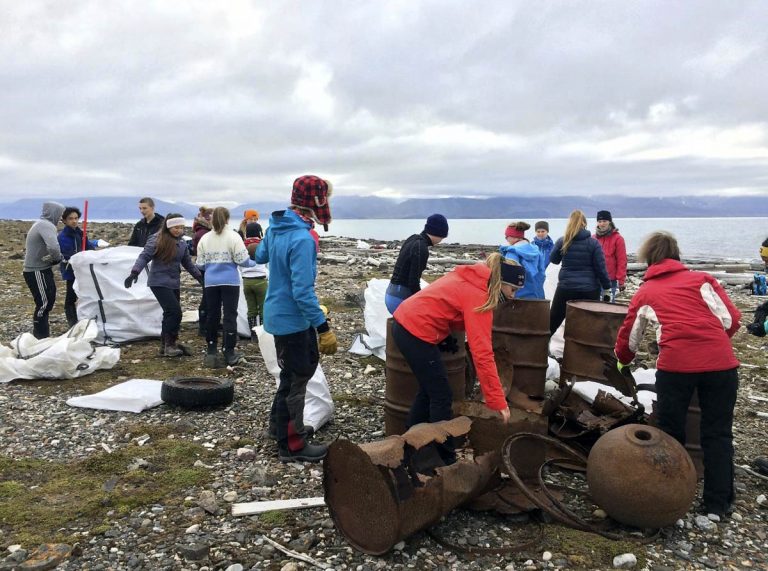 Previous post Pick of the litter: Removing big pieces of trash from Isfjorden improves beaches; small pieces explain how it got there 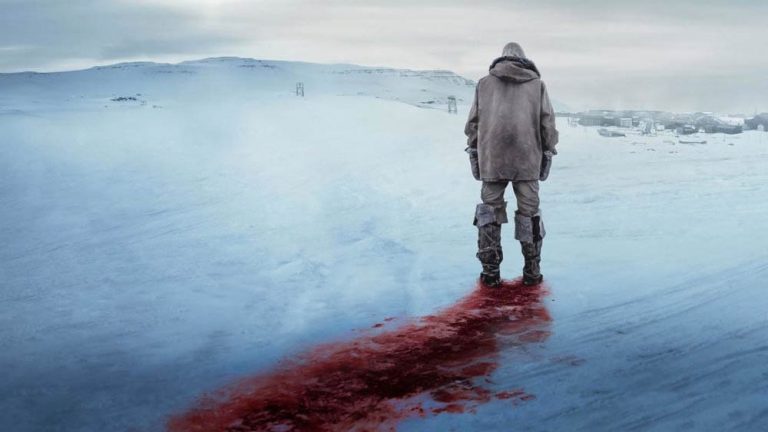 Next post Will there be trees? ‘Fortitude’ filming final season in Svalbard instead of Iceland – how will scenery stay consistent?