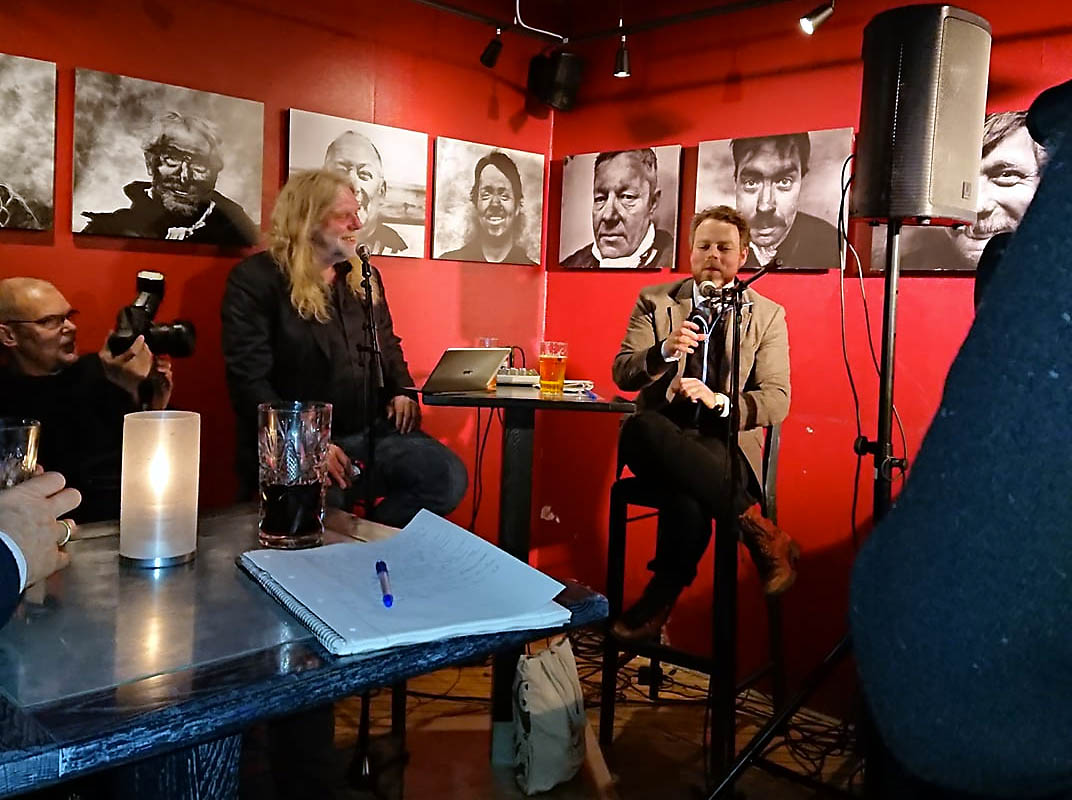 Those familiar messages were emphasized repeated by new Norwegian Minister of Trade and Industry Torbjørn Røe Isaksen during his first two days visiting Longyearbyen in that role on Monday and Tuesday. As with many other meetings between top government officials and locals during the past few years to ponder the town’s post-coal economic future plenty of platitudes and possibilities were discussed, although there was little in the way of concrete commitment or Isaksen returning to Oslo with new insight that might alter a new strategic plan for Svalbard scheduled to be finalized this year.

“It’s not a new realization I didn’t have before,” he said in an interview after a community meeting attended by dozens of local business and political leaders Tuesday. “There’s something about this in that it’s not an island far from Norway, the mainland. It’s a part of everything. Just the face there’s some increased geopolitical policies and environmental issues mean all of the northern areas of Norway have become more important.”

Significant investments have been made during the past decade, including research facilities and initial support for a new harbor, Isaksen said, and making Svalbard an Arctic research hub will continue to be a future priority.

However, it’s recent actions by the government lessening such possibilities – including the dismantling of the infrastructure at the Svea and Lunckefjell mines that could have been used for research and other activities – that are of concern to many locals.

“There’s never going to be able to recreate what the Svalbard community was 20 years ago,” he said. “So part of the realization the Norwegian Parliament has is we need a more diverse base.”

Furthermore, while tourism is seen a key future economic cornerstone, Isaksen said establishing year-round jobs that aren’t funded by the government is vital.

Isaksen said during his two days of meetings that nothing but a military base should be ruled out. Indeed, plenty of familiar and lesser-discussed suggestions were offered from attendees such as seafood processing, various forms of ship traffic and making the town a showcase for an emission-free society.

“Some people talk about smart car solutions,” Isaksen told NRK after meeting with locals Monday afternoon and evening. “Here we have a small population that’s familiar with a harsh-weather climate. If things work here, they may work many other places.”

Reaction from local leaders and residents was mixed, similar to many other visits by ministers since the economic crisis began. Those inclined to be optimistic cite the willingness of central government officials to continue to visit and discuss the town’s future at length, while skeptics question how much of talk is translating into beneficial policy.

“It wasn’t lacking in possible business ideas and best wishes for Longyearbyen,” wrote Longyearbyen Mayor Arild Olsen in a post on his Facebook page.

“It was a good hour,” Sissel Helen Hultgren, the city’s personnel director, wrote on Facebook. “Both are good. Arne O. Holm is sharp and the minister seems OK.”

Morten Viking Sundby, a local power plant employee, called it an “interesting night, but a lot of baloney.” 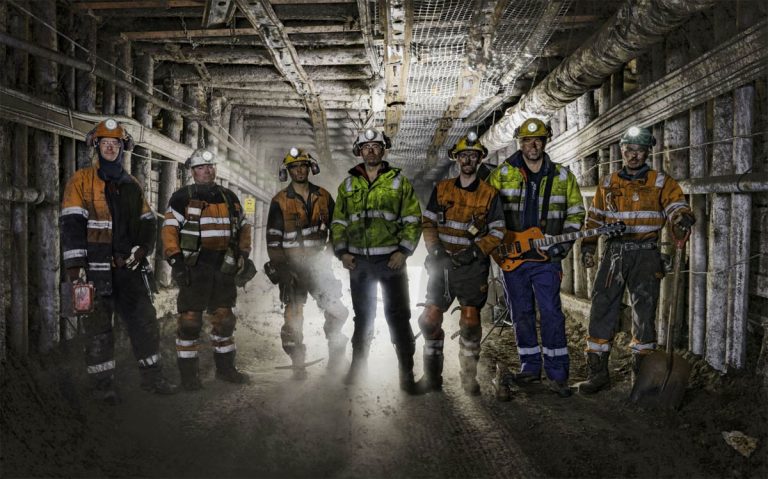 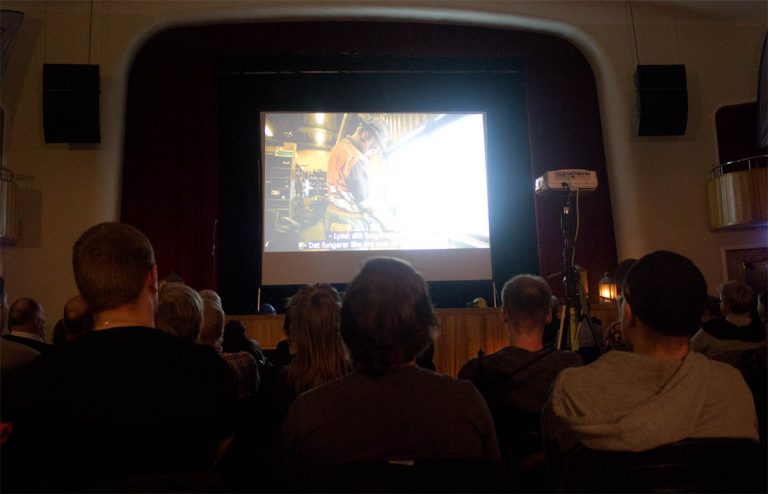