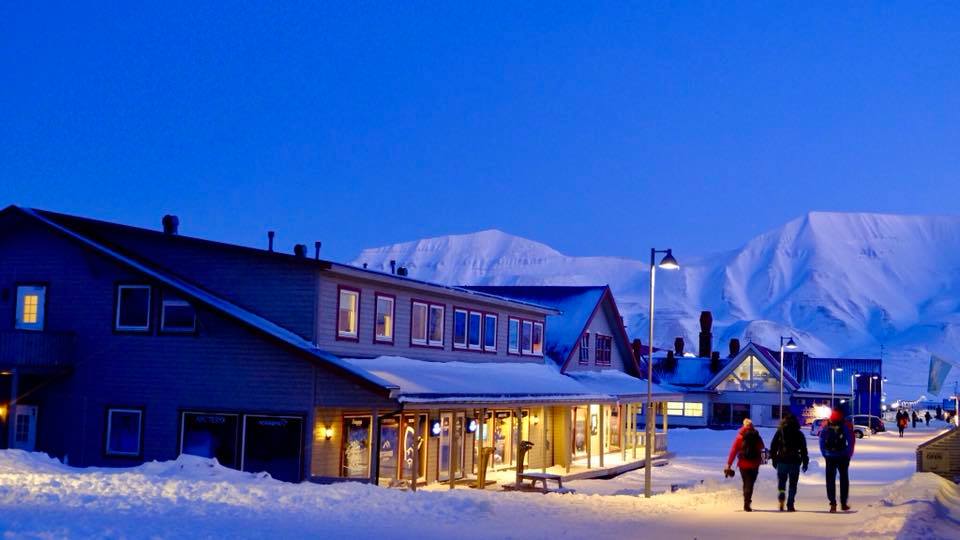 The ratio of foreign residents to Norwegians continues to increase in Longyearbyen; Norway’s trade minister is seeking input about Longyearbyen’s economic future when he visits Monday; tourism was flat in 2017 but expected to rise in 2018 in part due to new hotels.

Non-Norwegians from 53 countries account for 35.4 percent of Svalbard’s Norwegian settlements
The ratio of non-Norwegian residents in Svalbard’s Norwegian settlements is continuing to increase significantly, with 794 foreigners now representing 35.4 percent of the population. Non-Norwegians represented 14 percent of the population in 2008 and 25 percent in 2016. Meanwhile, the number of Norwegians has decreased from 1,614 people in 2016 to 1,448 today. The foreign countries with the most residents are Thailand (136), Sweden (135), the Philippines (64) and Germany (60). There is one resident from each of the following countries: Argentina, Bosnia and Herzegovina, Bulgaria, India, Indonesia, Iraq, Ireland, Malaysia, Mexico, South Korea, Spain, Sudan, Syria, Hungary and Uruguay. Longyearbyen Mayor Arild Olsen said that while the decline in Norwegians is not surprising due to the large-scale layoff of coal miners, the increasing number of foreigners could result in less tax revenue due to lower wages and government willingness provide funding for essential services due to a goal of preserving a strong Norwegian presence.

Trade minister seeking new business ideas during visit
Norway’s new Minister of Trade and Industry Torbjørn Røe Isaksen is scheduled to visit Longyearbyen on Monday as part of an industrial conference about the future of business in the town. He said continuing operations at Mine 7 and dismantling the Svea/Lunckefjell mines will provide jobs for the next few years, but is seeking additional ideals at the conference. “The Svalbard community needs more legs to keep up with the community in terms of both business activity and the settlements,” he said. Longyearbyen Mayor Arild Olsen said the minister’s visit is welcome since, while many future ideas have already been discussed and analyzed in studies, establishing specific goals and maximizing what resources are already here is a priority. For instance, Olsen said, if infrastructure can’t remain at Svea for tourism or other projects, officials should look at ways to use it in Long-yearbyen. “We must not cut up everything at Svea and send it to the mainland,” he said.

Tourism numbers flat in 2017; future rise expected due to new hotels
The number of tourists in Longyearbyen in 2017 remained about the same as the year before after a few years of significant increases, but new hotels means the prospects of future growth remains good, said Visit Svalbard Director Ronny Brunvoll. The number of guests arriving at hotels and guesthouses in Longyearbyen rose by just over 3 percent in 2017, while increase in commercial guest nights was about four percent.  A dropoff at the end of the year – including a 3 percent drop in November and 7 percent drop in December compared to 2016 – was a contributing factor in the relatively level 2017 figures, Brunvoll said. “We see that January is developing very well and also parts of October,” he said. “However, we must note that the months of November and December are somewhat disappointing. This can be explained by lower aircraft capacity and less marketing in these months compared with the previous year.” There was 67,000 visitors during 2017 and Brunvoll predicts the town will have 20,000 more visitors a year by 2020. 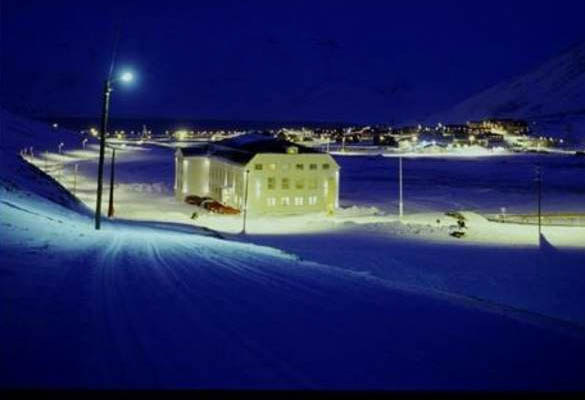