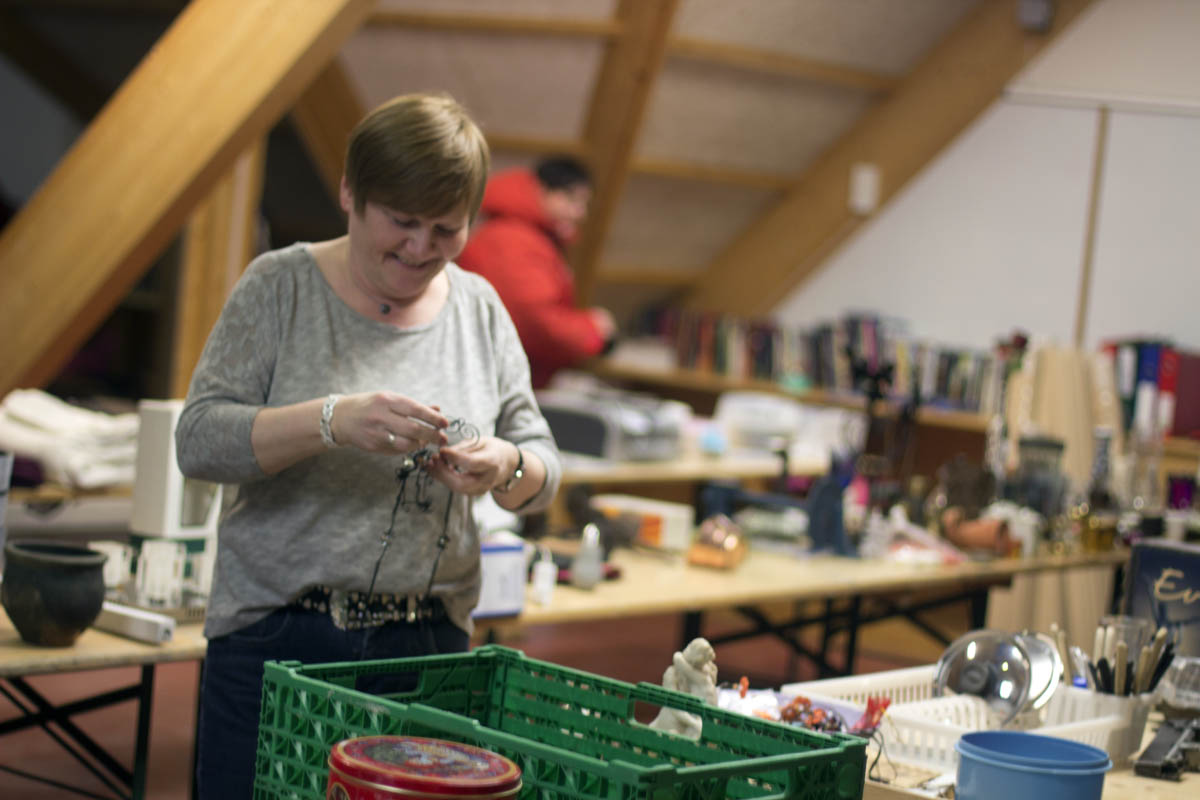 It’s come to this, either for the concert leaders or the musicians: hoping enough folks will pay a few kroner for a saucepan or old cassette tapes (but there should be at least a couple of devices that can play them) to ensure those performing a full-fledged local version of Mozart’s “Requiem” next month get their just due.

A flea market to raise funds for the professional visiting musicians is scheduled from 10 a.m. to 4 p.m. Saturday on the second floor of  Lompensenteret where the town’s library used to be located. Those wishing to donate items to the sale can do so from 4 to 6 p.m. Friday.

“The musicians who are coming up, we need money to pay them,” said Vigdis Jensen, who’s in charge of the sale on behalf of and as a member of the Longyearbyen Mixed Choir. She said it’s the first time the ensemble has attempted a flea market to raise funds.

Many of the items available before donations were accepted are from an annual flea market The University Centre in Svalbard hosts every year as part of a fall fundraiser to benefit NRK’s annual telethon.

“Maybe we need to have two of these every year,” Jensen said, noting the large quantity of unsold items from the UNIS event. 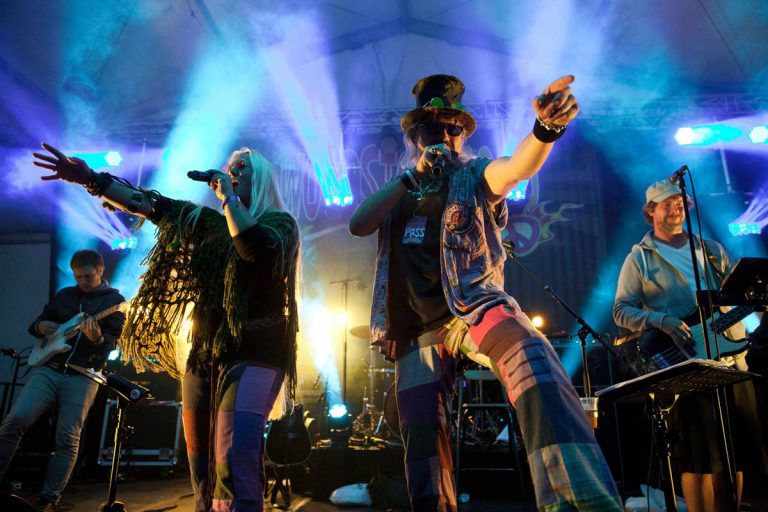 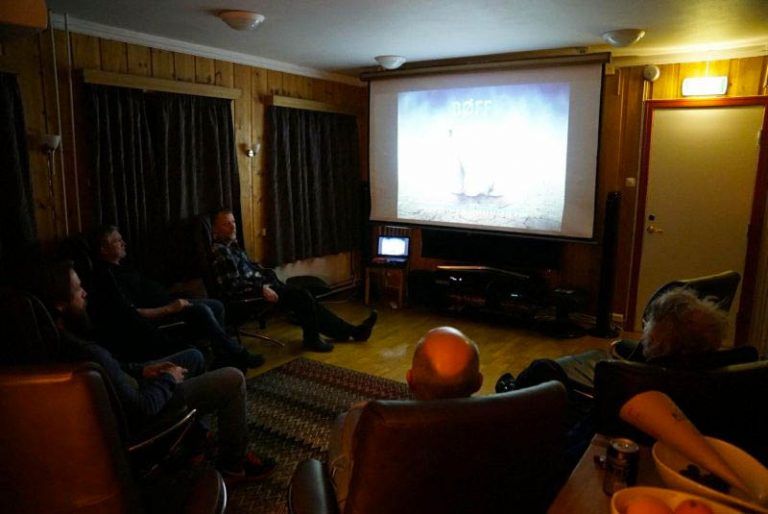