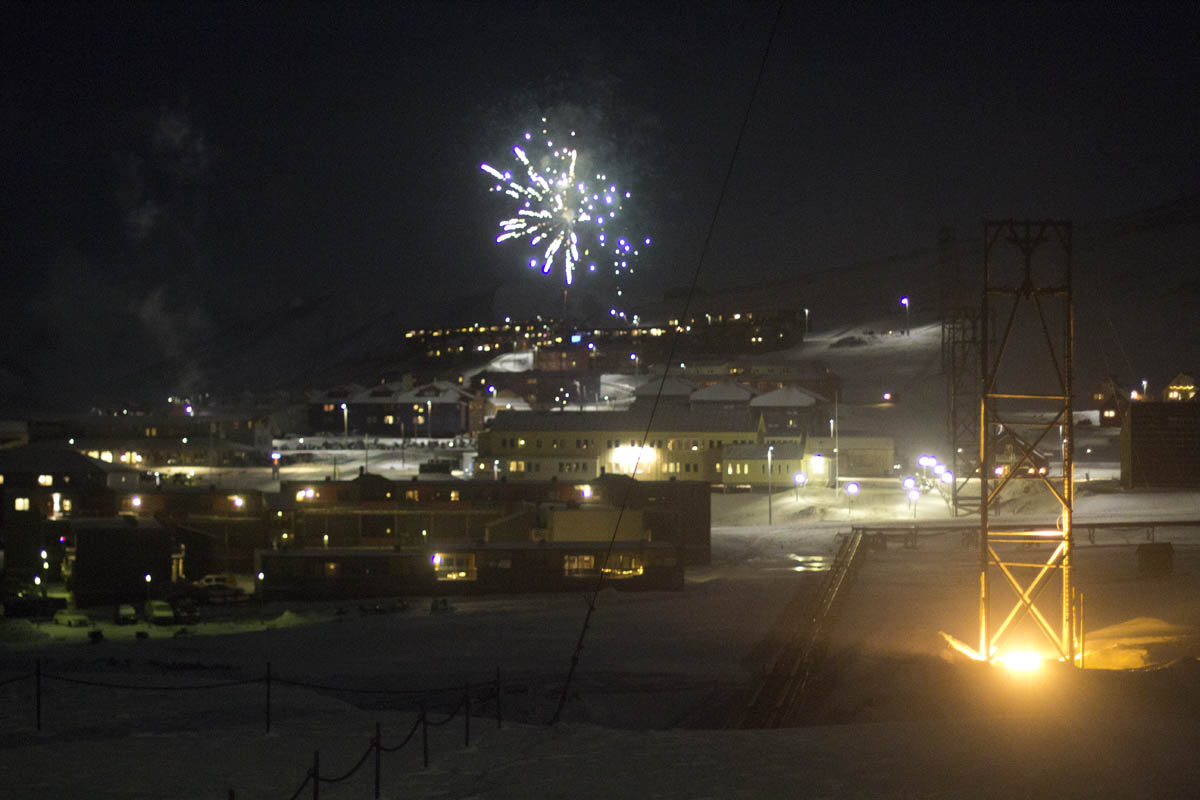 Organized fireworks celebration proposed for next New Year’s
A communal New Year’s fireworks show next year is being proposed by a Longyearbyen resident who says it will be safer and more environmentally friendly. “There is no risk of eye damage, we don’t allow the spread of trash and reduce the fire hazard,” said Ola Kristian Hjelløkken. “It’s important here where we have dry wood houses.” He said a designated location and scheduled time for the fireworks also would make things easier on dogs who often are disturbed by celebrations that go on much of the night. Longyearbyen Mayor Arild Olsen said he supports the idea and believes it can be done as soon as next year, although some residents said they want private entities rather than the government to pay for the fireworks. Olsen said he does not favor prohibiting private purchasing and launching of fireworks apart from a communal celebration.

Gold mining in St. Jonsfjorden sought by former Store Norske manager
The possibility of gold mining in St. Jonsfjorden beginning next year is being explored by a company led by a former resource manager for Store Norske. Morten Often, head of Cold Gold, said he and other experts have made several visits to the area to conduct tests, and it appears there may be significant gold deposits in the area. “We know there’s a lot of gold there, but it’s first and foremost a mapping job that needs to be done,” he said. “We know it’s gold eight to ten kilometers along the south side of St. Jonsfjord, but the north side is significantly less mapped, so we do not know the extent there at present.” He said the company is in discussions with both Norwegian and foreign investors. Store Norske owns the mining rights to the area, but does not have the money to do so, so the company has been looking for someone interested in a partnership.

Longyearbyen Hospital to have two surgeons instead of one permanently
A change in September that placed two surgeons and two general practitioners, instead of one surgeon and three practitioners, at Longyearbyen Hospital will be implemented on a permanent basis. The University of Northern Norway (UNN), the administrator for the hospital, added a second surgeon during the fall on a trial basis due to recent major events involving multiple people needing medical attention. “We believe it is important always to have surgical availability and decided at the end of December that there should be two surgeons at the hospital,” said Lars Røslie, UNN’s acting director. 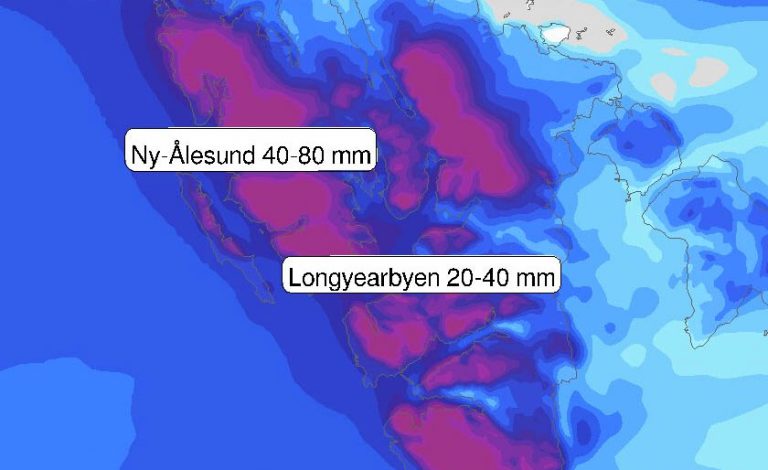 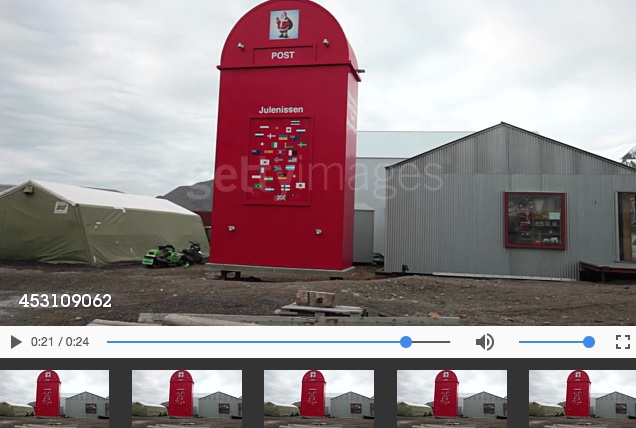