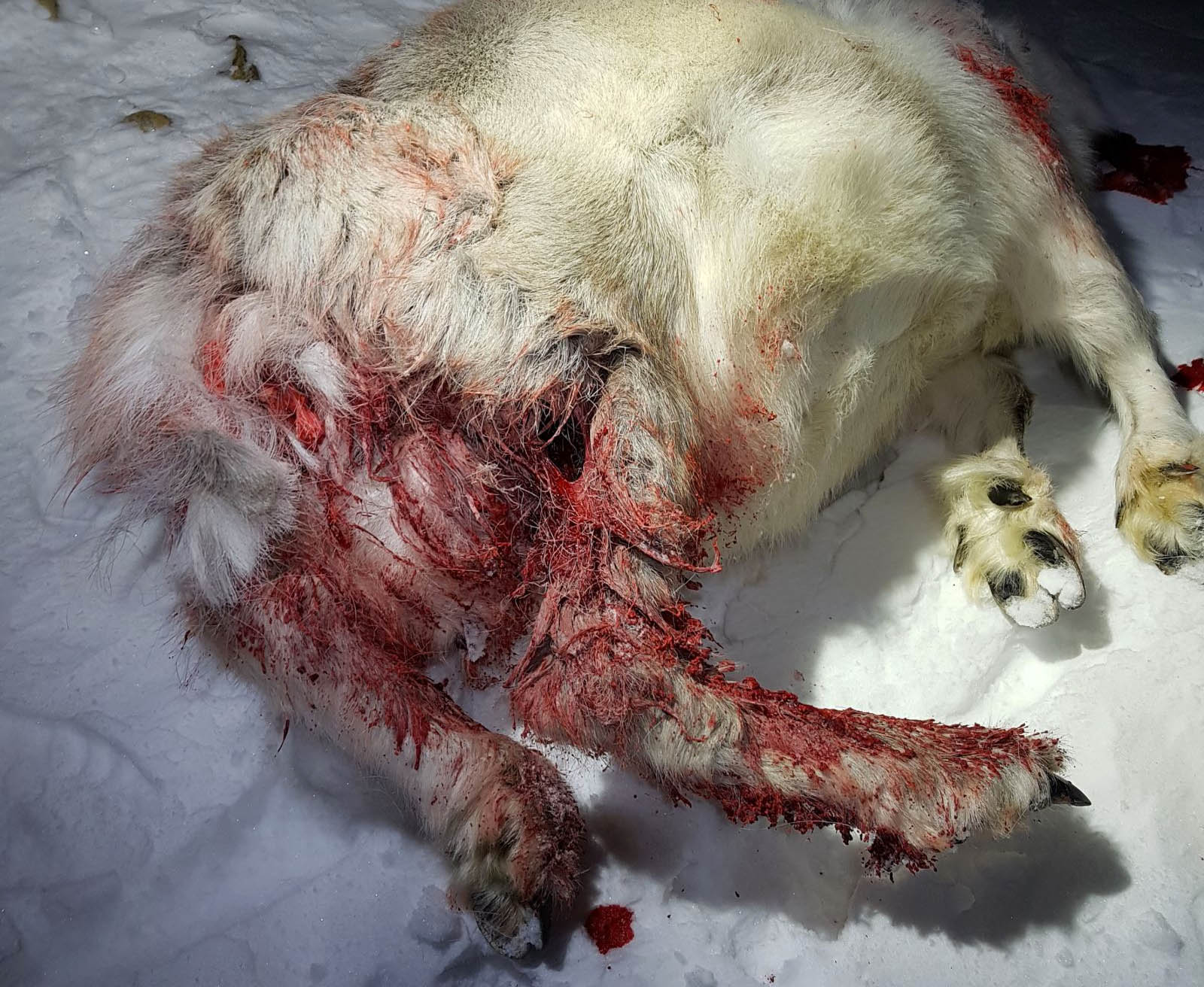 Loose dog attacks reindeer, forcing officials to kill it
A reindeer attacked by a loose dog just outside Longyearbyen had to be killed by officials Monday night due to the severity of the injuries. A snowmobiler called the governor’s office at about 9 p.m. Monday after witnessing the attack about 150 meters from the dog kennels at the edge of Adventdalen. At 21 o’clock monday evening, the Governor was called by a snowmobile who had seen a polar dog bite and injured a reindeer. “”We went out and caught the dog,” said Police Chief Lt. Anders Haugerud. “The dog was returned to the owner and the case investigated.” The dog, which did not escape from the kennels, did not have a leash as required by law. A similar incident resulting in the death of a reindeer last July resulted in a fine of 6,000 kroner for the dog’s owner.

Man gets 36 days in jail, 10K fine for stealing snowmobile while drunk
A 20-year-old Troms man convicted of stealing a snowmobile from the center of Longyearbyen and driving it while intoxicated has been sentenced to 36 days in jail, a 10,000-kroner fine, and the loss of his driver’s license for 30 months. The man did not admit guilt for the incident last April 30 during the proceedings in Nord-Troms District Court, but the court – noting in particular the testimony of two witnesses – convicted him after the case was heard on Dec. 6.

Longyearbyen residents play it cool celebrating the New Year
Longyearbyen residents celebrated a chilly New Year almost entirely without incident, according to police. “There was only a minor order disorder the police had to fix,” said Police Chief Lt. Bjørn Pedersen. “We had a trip out and to stop a loud home party at 2 a.m., otherwise everything has been peaceful.”

0
InSvalbardposten, The Governor of Svalbard, crime 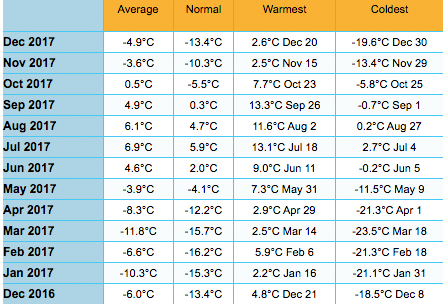 Previous post It’s all relative: Temperatures 4.5C above normal in Longyearbyen in 2017, but that’s chilly compared to 2016