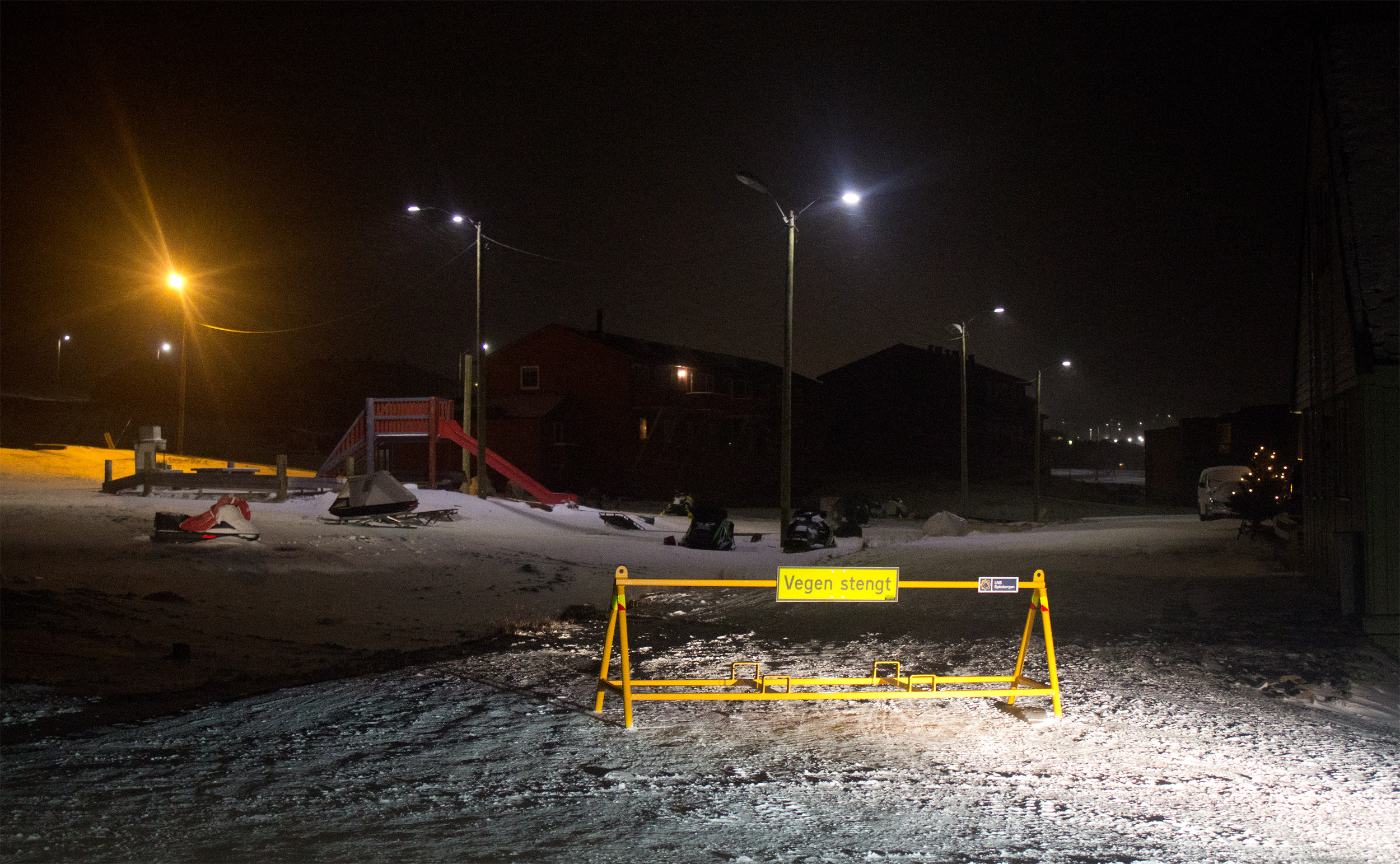 Update 10 p.m.: The Norwegian Meteorological Institute is now forecasting only modest winds (up to 25 kilometers an hour) and precipitation overnight Tuesday, although heavy snow/rain/sleet is still predicted Wednesday.

A mixture of snow, sleet and rain are forecast due to temperatures just above zero, with up to 17 millimeters of precipitation possible between 9 a.m. Tuesday and the end of the day Wednesday. Winds are expected to reach peak speeds of up to 47 kilometers an hour (down from 65 km/h originally expected) by midnight Tuesday.

“The weather looks a bit better than feared, but it is too early to say exactly how this will evolve throughout the evening,” Gov. Kjerstin Askholt said in a prepared statement. “We hope to be able to carry out an avalanche risk assessment in Longyearbyen on (Wednesday) morning,” 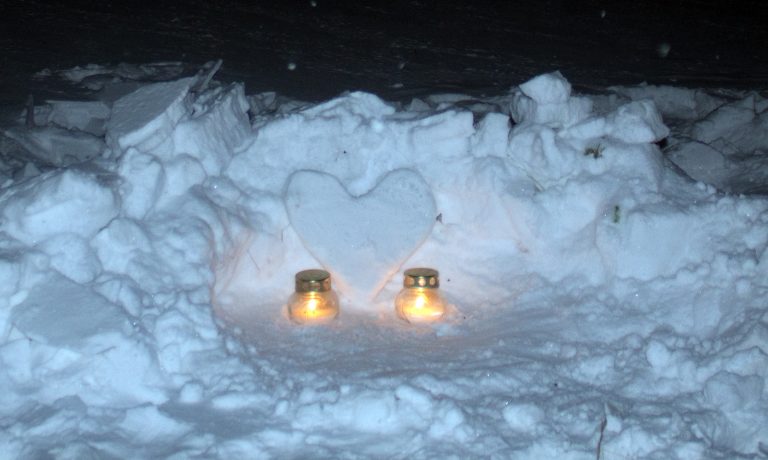 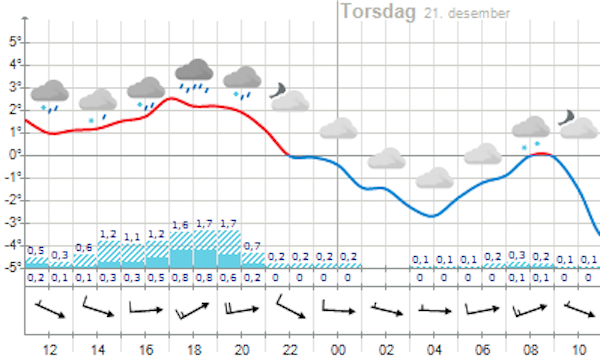