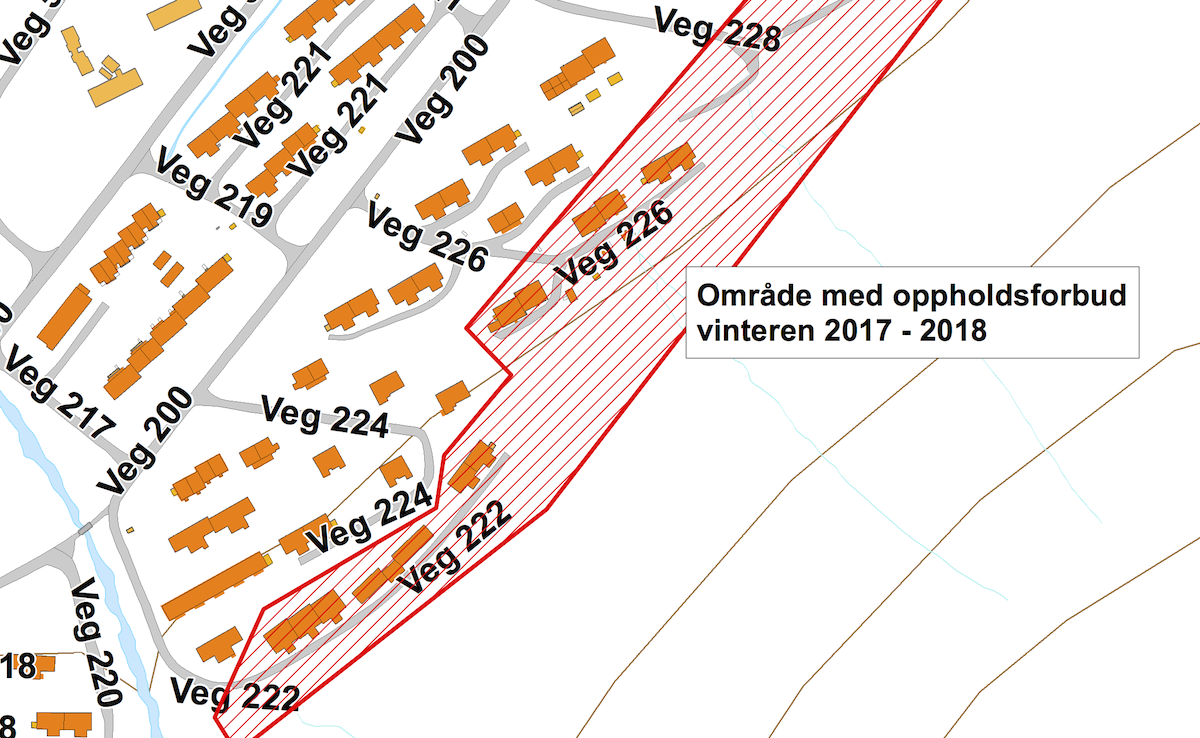 It was just a matter of time – and that time is three days after the second anniversary of an avalanche that wiped out 11 homes in the neighborhood.

The evacuation of more than a dozen apartment buildings and other residences in an avalanche-prone section of Lia neighborhood near the center of Longyearbyen was ordered Thursday afternoon by Svalbard Gov. Kjerstin Askholt. The order, similar to one enacted during the past winter following a second avalanche that destroyed homes, takes effect Dec. 22 and will remain in effect “as long as there is a risk of avalanches in the area.”

“The ban is justified because of the danger to the safety of individuals and the general public because the area is particularly vulnerable to avalanches,” Askholt said in a prepared statement “The current arrangement of combination of local avalanche warning system possible evacuation decisions based on the advice of avalanche professionals leaves too much residual risk and unpredictability for the homes in question to be inhabited during the winter as long as measures for avalanche protection of the buildings has not been implemented.”

Although a mild snowstorm is forecast during the middle of next week, the long-term forecast from the Norwegian Meteorological Institute through Dec. 23 calls for no other precipitation.

Askholt noted that the decision to evacuate homes this winter was announced in March and would take effect once there was an accumulation of snow on the mountain.

Jon Bautz, living in one of only two homes in the affected area on Vei 226 that are still occupied, said he received a notice about the evacuation in the mail Thursday. He said he has lived in the house since 2012 and moving his family to a rented apartment will cost him an 20,600 kroner a month.

“I have to pay the bank for this one and Store Norske for the apartment,” he said.

“It’s sad because we like it here. There’s no cars and there’s a place for the kids to play.”

Bautz, who said they will leave most of their belongings in the house during the evacuation period, said he isn’t worried about an avalanche hitting his home and doesn’t believe there’s any current risk.

“If you look at the mountains you can SEE rocks,” he said. 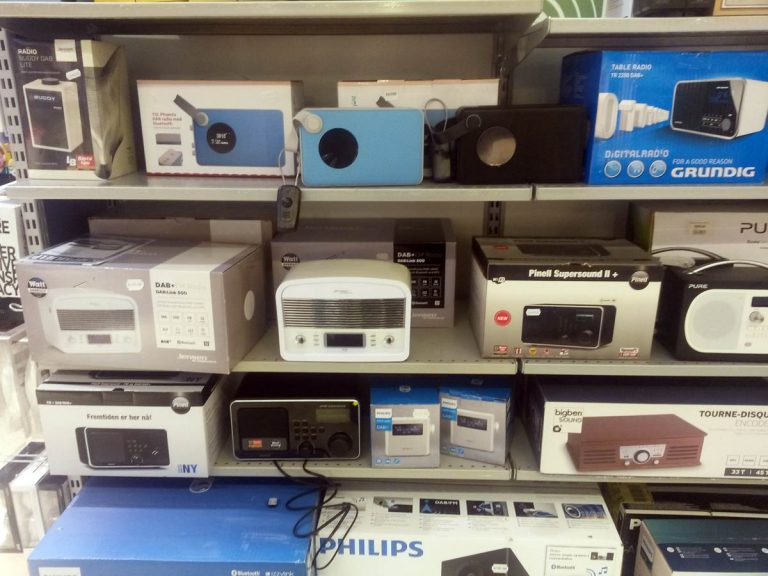 Previous post RADIO SILENCE: Today is the last day for FM radio in Svalbard – and Norway; some worry cutoff could be dangerous as well as annoying