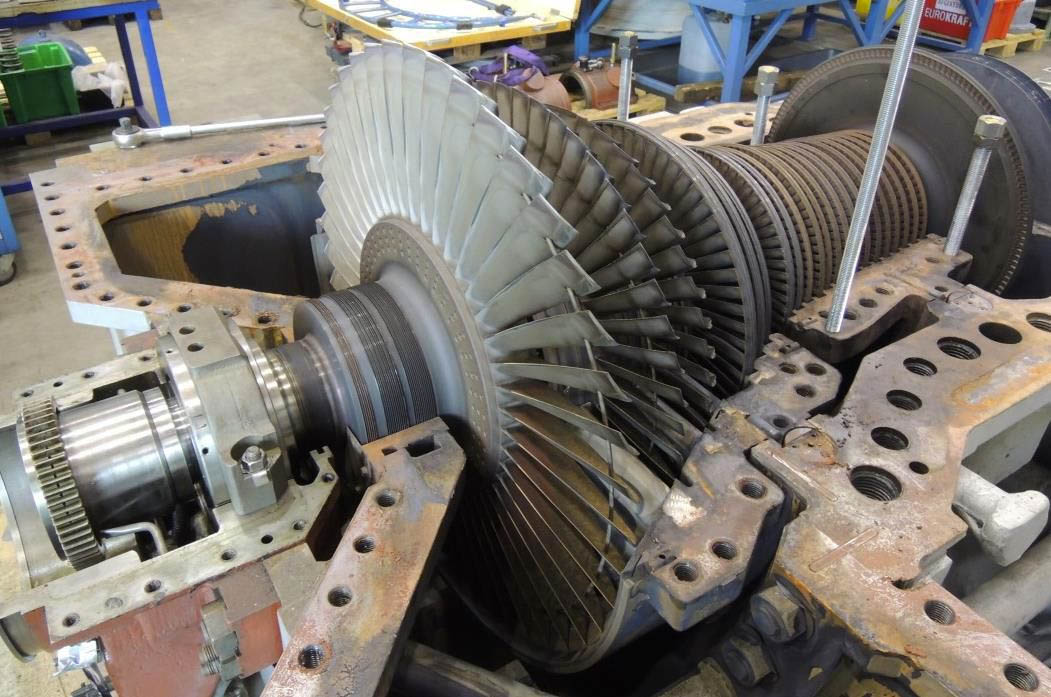 Turbine at power plant shut down due to possible damage

One of the two turbines at Longyearbyen’s power plant has been disabled due to measurements that indicate it may have sustained damage, according to Marianne Hegle, the city’s energy director. She said a specialist from Germany is scheduled to examine the turbine this week, at which point it will be known how long it will be out of service. She said the shutdown should not pose a problem for the city’s power supply. “I’m not worried about it,” she said. “The turbine that is out of order is the one that does not produce central heating. It uses less diesel than if it were the other.” She said the outage also shouldn’t affect what customers are charged for the plant’s diesel usage.

Bankrupt telcom company wins tax shelter case against government
A company launched in 2006 with an office in Lompensenteret that sold services by telephone and online has prevailed in a case against the Norwegian Tax Administration, which in 2012 claimed the company was ineligible for Svalbard’s lower tax rate and owned a total of 36 million kroner in back taxes. The tax authority claimed Teleworld’s operations weren’t properly headquartered in Longyearbyen and thus the high tax rate on the mainland applied. The company, after going bankrupt, prevailed in a trial in Oslo in 2015, with the tax authority ordered to pay 318,550 kroner in court costs to the company. An appeals court ruling last week upheld the ruling, awarding the company 250,000 kroner in court costs. It is not known if the tax authority will appeal the case to Norway’s supreme court. 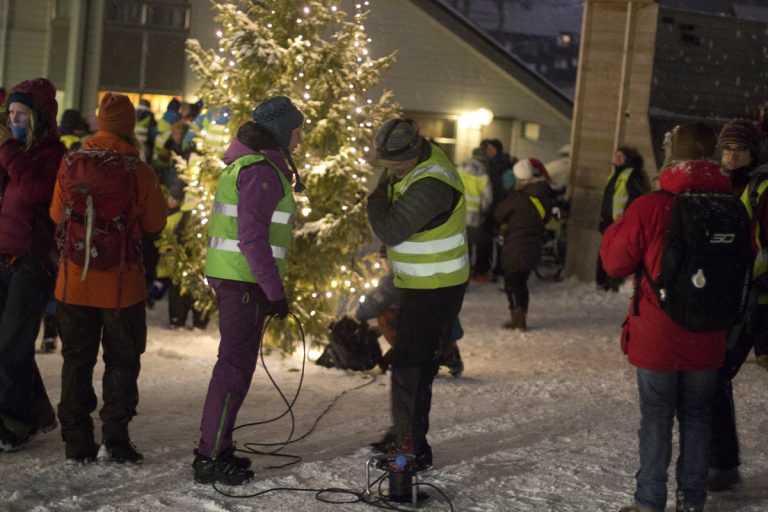 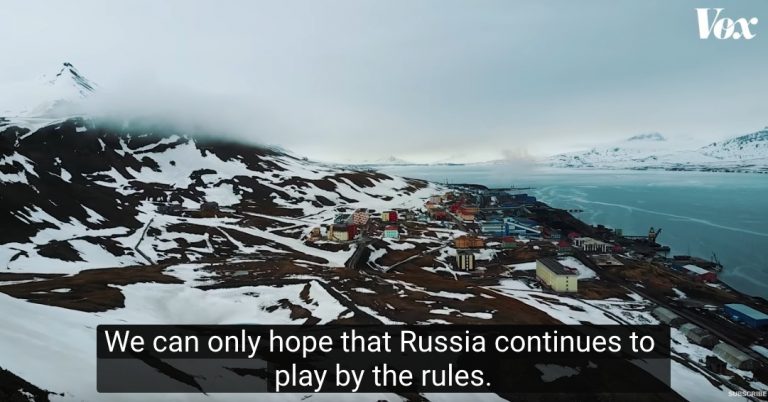