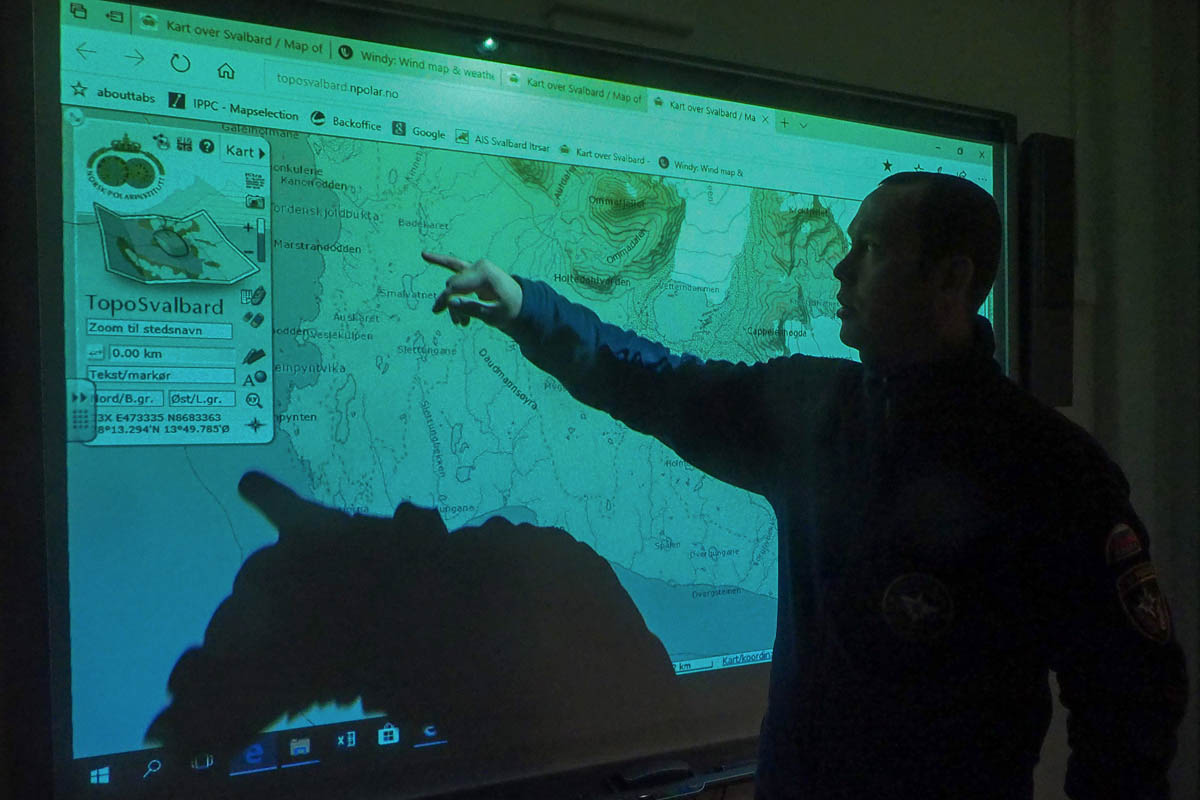 The helicopter was found largely intact on a seabed 209 meters beneath the surface. Twenty-four unused lifejackets (out of a possible 25) were inside the aircraft, but none of the eight passengers. And so far the only clues to what happened to them is one body, a lifejacket, a shoe, bag and jacket found scattered within 130 meters of the wreckage.

Which means as large numbers of Russian and Norwegian recovery workers continue searching the waters and coastlines in the vicinity nine days after the crash near Barentsburg in diminishing daylight and weather conditions, the challenge of determining what caused the crash and what happened immediately afterward is likely to be formidable.

A multitude of organizations from both countries are now trying to answer those questions and locate the remaining passengers, according to The Governor of Svalbard, which is coordinating the operation.  They include the Norwegian Meteorological Institute, The University Centre in Svalbard, the Norwegian Coast Guard, Longyearbyen Red Cross, The Accident Investigation Board Norway, Russia’s Ministry of Emergency Situations and others.

In addition to searching for evidence, efforts are being made to simulate possible events during the crash.

“They also deployed a doll almost like a human body to study the drift,” the governor’s office noted in a prepared statement.

The Russian Mi-8 was raised onto the deck of a ship early Saturday morning and a few items of clothing were found less than 100 meters from the wreckage, according to the governor’s office. The body of a passenger was discovered Monday and a lifejacket – which has not been positively identified as belonging to the helicopter – on Friday.

A total of 24 lifejackets were found inside the mostly intact fuselage, the governor noted.

“There should normally be 25 vests on board this helicopter,” the statement noted.

Some Russian media reports have reported the Mi-8 helicopter – which debuted in 1967 and is still in production – has suffered a high ratio of crashes, due in many cases to inadequate maintenance. But the company that owned the helicopter in Barentsburg described it as “practically new” and reports were published Friday citing a “piloting error” as the preliminary cause.

The helicopter crashed Oct. 26 about two kilometers northeast of the heliport in Barentsburg after departing from Pyramiden with five Russian crew members and three Russian researchers. Recovery workers have recovered the aircraft’s GPS and cockpit voice recorder, but are still searching for the flight data recorder installed in the tail that broke off.

Gunnar Johansen, a spokesperson for the governor, told Svalbardposten the search will continue as long as is practical.

“There is a limit to how long there is proper light and in many places it is difficult to access the coastal zone,” he said. “We must also consider the safety of those who are involved in the search. More than 200 kilometers of coastal zone have already been examined. Some coastal zones have been searched several times.” 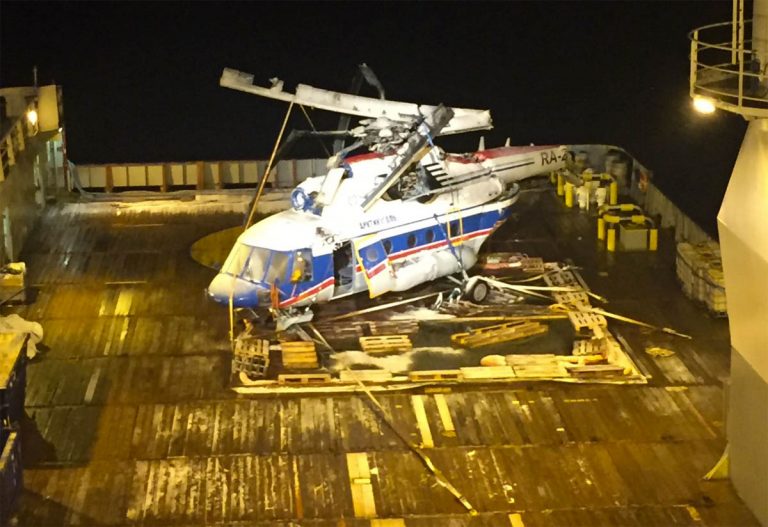 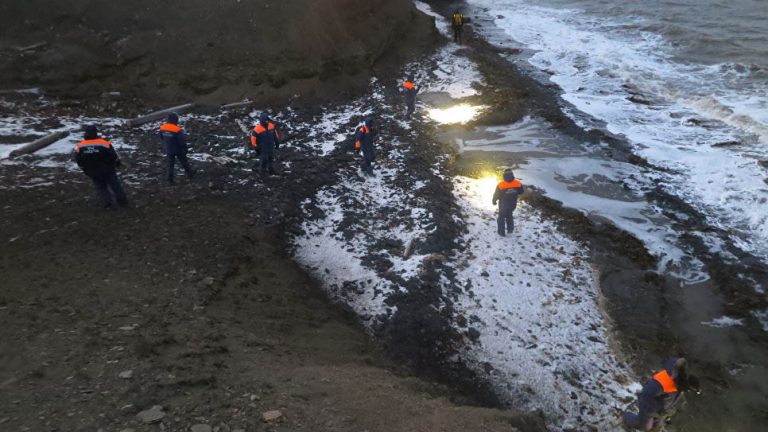 Next post BARENTSBURG CRASH UPDATE: Researchers were supposed to take boat instead of fatal flight; body found near wreckage identified