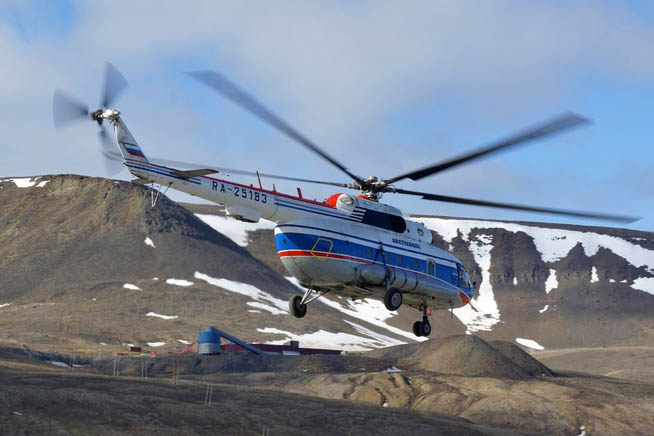 Russian divers and emergency workers did not find any bodies in a Mi-8 helicopter that crashed last week with eight people aboard, but a Norwegian newspaper is reporting the helicopter model in service since 1967 is “a horror example” of aviation as 3,710 people have died in 460 crashes.

“It took a group of specialists several hours to video the hull of the Mi-8 helicopter on Wednesday night,” Pravda reported Thursday. “A robotic underwater device filmed the helicopter both on the inside and on the outside, but there were no bodies found.”

The helicopter crashed about two kilometers northeast of the Barentsburg without sending a distress signal. Teknisk Ukeblad, using statistics from Denmark’s Aviation Safety Network, reported Thursday the helicopter “has been in a large number of accidents since the helicopter model was put into operation.”

“At the same time, there are several reasons why there have been so many accidents,” the newspaper wrote. “This is because more than 17,000 of the model has been produced and it has participated in a large number of acts of war.”

Nonetheless, “the helicopter type was used as a horror example at The Sola Conference Foundation in 2015 because of the bad statistics,” the article noted.

Members of a Norwegian aviation forum commenting on the accident have commented that, while the Mi-8 has been involved in numerous accidents, poor maintenance has often been a cause. A Russian official working for the company that owned the helicopter in Barentsburg described it as “practically new.”

“The machine was in technically sound condition,” Dmitry Zjeljazkov, director for Konvers Avia, told the Russian news-agency TASS. “The helicopter is tested regularly. It’s not an old machine.” 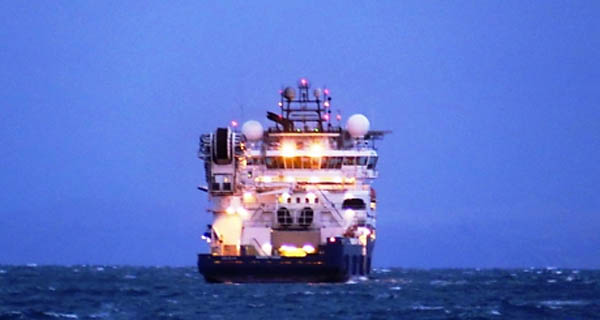 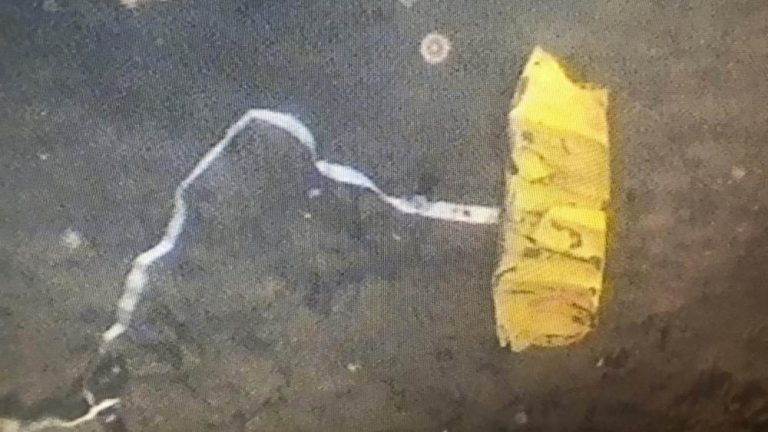