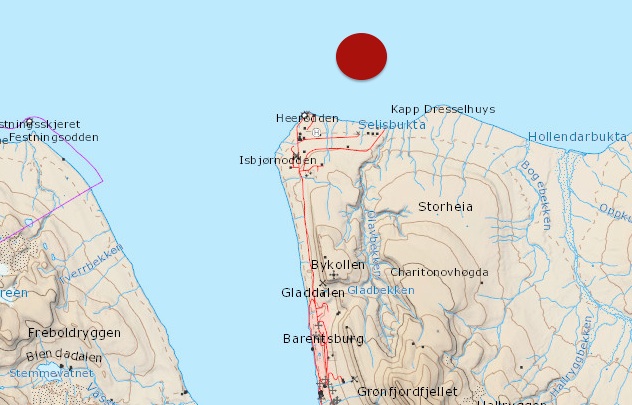 A Russian helicopter carrying eight people that crashed into the sea Thursday afternoon was found at about 6:20 a.m. Sunday about two kilometers northeast of the Barentsburg heliport at Heerodden following a search by a remote-controlled submarine , according to The Governor of Svalbard. All aboard are presumed dead.

The wreckage of the Mi-8 was found 209 meters beneath the surface of the seabed near, the governor said in a prepared statement.

“Based on these findings the Joint Rescue Coordination Centre has concluded the search and rescue operation and we have entered a new phase in which we will search for presumed deceased,” Gov. Kjerstin Askholt said.

The governor’s office is now in charge of the operation with the assistance of about 40 Russians who arrived on a plane during the night.

“We have prepared a plan for searching for presumed deceased,” Askholt said. “We will utilize the resources available to us. That includes the Russian crew who arrived in Svalbard last night. We had a constructive meeting with the crew following the landing at 01:30. Together, we will continue our planning to establish how we can use the resources and crew put to our disposal by the Russians. Russian crew are now onboard the Polarsyssel together with our people, and will go to the area outside Heerodden.”

Askholt said they are also working to bring a vessel and divers from the mainland that can raise the helicopter.

The crash occurred while the helicopter was carrying three Russian researchers and five Russia crew members from Pyramiden. Witnesses reported seeing the aircraft approach the heliport just before it vanished from radar at about 3:45 p.m. Thursday.

Ships and helicopters from the governor’s office, Norwegian Coast Guard and private owners searched the area continuously after the accident was reported. A small remote-controlled submarine brought from the mainland search the seabed Friday without success, prompting officials to deploy a larger and more capable military submarine that began searching at about 1:30 p.m. Saturday.

The second submarine was retrieved at about 10 p.m. Saturday night by Coast Guard officials who analyzed the data during the night, according to a statement by the joint rescue center. The agency stated at 8:30 a.m. an “object of interest” had been located at the crash site and at 9:50 a.m. declared it appeared to be the wreckage of the helicopter. 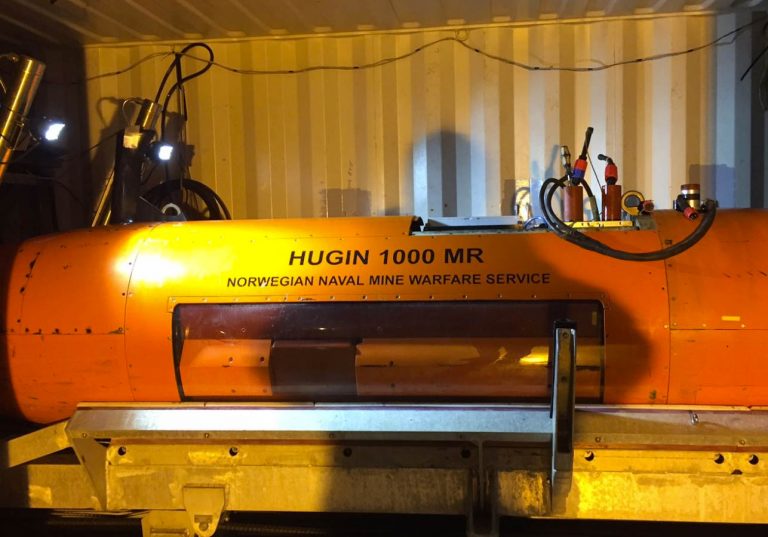 Previous post ‘May take a few days’: Search by military sub for missing helicopter near Barentsburg may take time due to weather, size of area 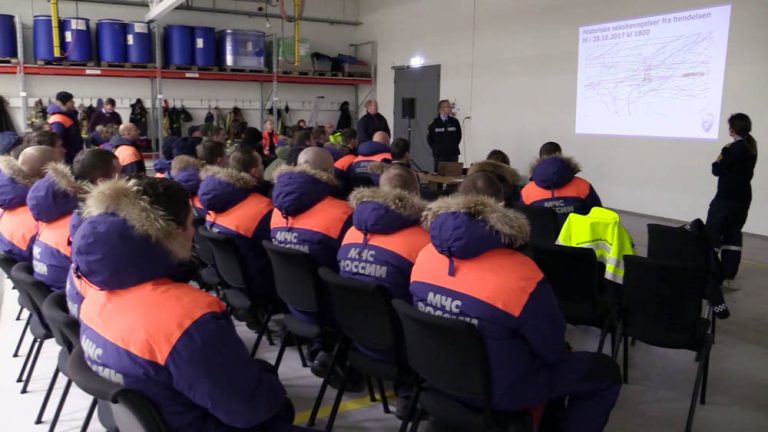