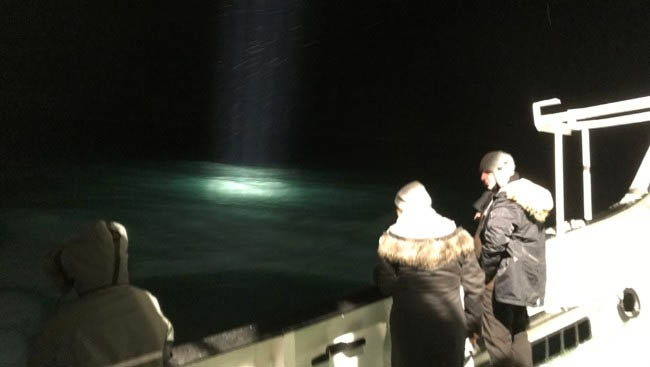 A Russian helicopter flying from Pyramiden with eight Russians aboard crashed into the sea a few kilometers north of Barentsburg while en route to the Russian mining settlement, the Joint Rescue Coordination Centre of Northern Norway reported Thursday afternoon. Officials, after six hours of searching, said it is possible they have located where part or all of the aircraft may be submerged and they are still continuing to search for survivors.

“The information we have received now indicates that there may be an object on the bottom, which we would reasonably assume is either the helicopter or parts of the helicopter, Tore Hongseth, rescue leader for the center, told NRK. “They now see that air bubbles are being released and that’s where it smells the strongest with airborne petrol. In addition, one of the vessels has indicated that they are looking at their sonar to see if there is an object at the bottom.”

A remote-controlled submarine will be needed to examine the seabed and it is uncertain how long it will take to get one to the scene, Hongseth told the network.

The report builds on observations by people on the ground and a nearby airplane shortly before the helicopter was missing.

“People in the area heard helicopter sounds that suddenly ceased,” the center reported in a post at its website at about 7 p.m., more than three hours after the helicopter was confirmed missing. “So far no findings have been made, but oil spills have been observed near Kapp Heer. A flight from SAS on approach to Longyearbyen observed a light glow in the area in question.”

The Russian TV network Zvezda operated by the ministry of defense, reports three passengers from Russia’s Arctic and Antarctic Research Institute, plus five crew members were aboard. Andrian Vlakhov, a Moscow resident contacted by Russian media and the research institute about the incident, stated in a Facebook message an official at the institute has confirmed the passengers named by Zvezda are missing and the crew worked for Konvers Avia, a subcontractor for Trust Arktikugol.

The Russian Ministry of Emergencies reported the helicopter disappeared from radar about 10 kilometers from Barentsburg. Svalbard Airport officials reported the disappearance to Norwegian authorities.

“(The helicopter) was reported missing at 3:35 p.m. and confirmed it had gone down at 3:45 p.m.,” the center reported on its Twitter feed.

Rescue service spokesman Tore Hongset told the Norwegian news agency NTB it had not received a mayday signal from the helicopter. The temperature in the area was about zero degrees Celsius, with low visibility due to snow and darkness.

Both of the The Governor of Svalbard’s Super Puma rescue helicopters were deployed to the scene, as was Polarsyssel service vessel. Other rescue and private vessels are also at or traveling to the site. Disaster management officials at The University Hospital of Northern Norway in Tromsø, as well as officials at Longyearbyen Hospital, have also been alerted and are coordinating rescue efforts.

The helicopter is reportedly a Russian Mil Mi-8, a civilian aircraft introduced in 1967 and still in production with more than 17,000 built. Only one of the helicopters is stationed in Barentsburg, although it was described by one official as “practically new.”

“The machine was in technically sound condition,” Dmitry Zjeljazkov, director for Konvers Avia, told TASS. “The helicopter is tested regularly. It’s not an old machine.”

The researchers on the helicopter were conducting hydrology observations, according to TASS.

“They completed the annual cycle of hydrology observations in the area of the village of Pyramiden, which has been done since 1998,” said Boris Ivanov, an associate professor for the Oceanology Department of St. Petersburg State University. “Before sending, they collected instruments, equipment, took the last water samples in rivers and lakes, and went home.”

An Mi-8 that crashed while trying to land near Barentsburg in 2008 killed three of the nine people aboard, according to Svalbardposten.

A hotline for relatives of the passengers aboard the helicopter has been established at +47 815 02 800. 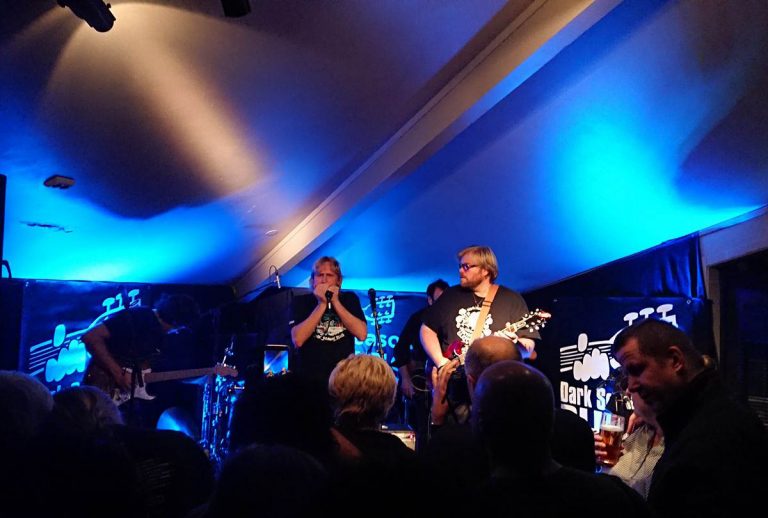 Previous post Staging a fit at 15: Dark Season Blues celebrates landmark anniversary with musical family reunion; here’s how to crash the party for free without a ticket 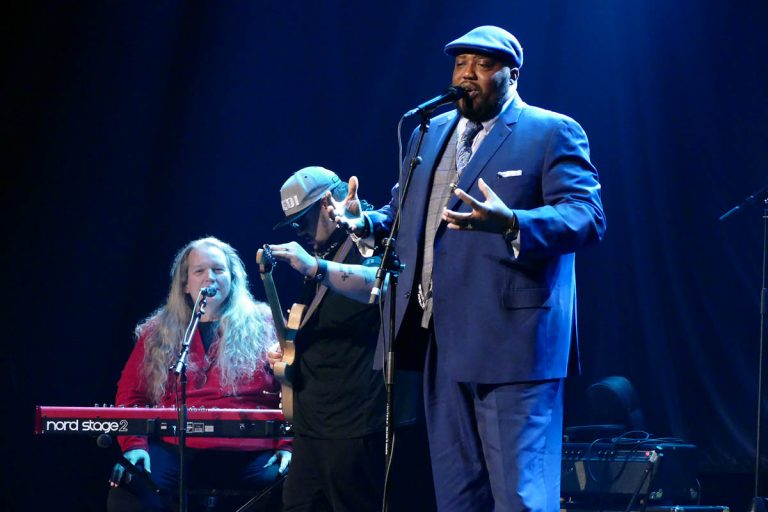