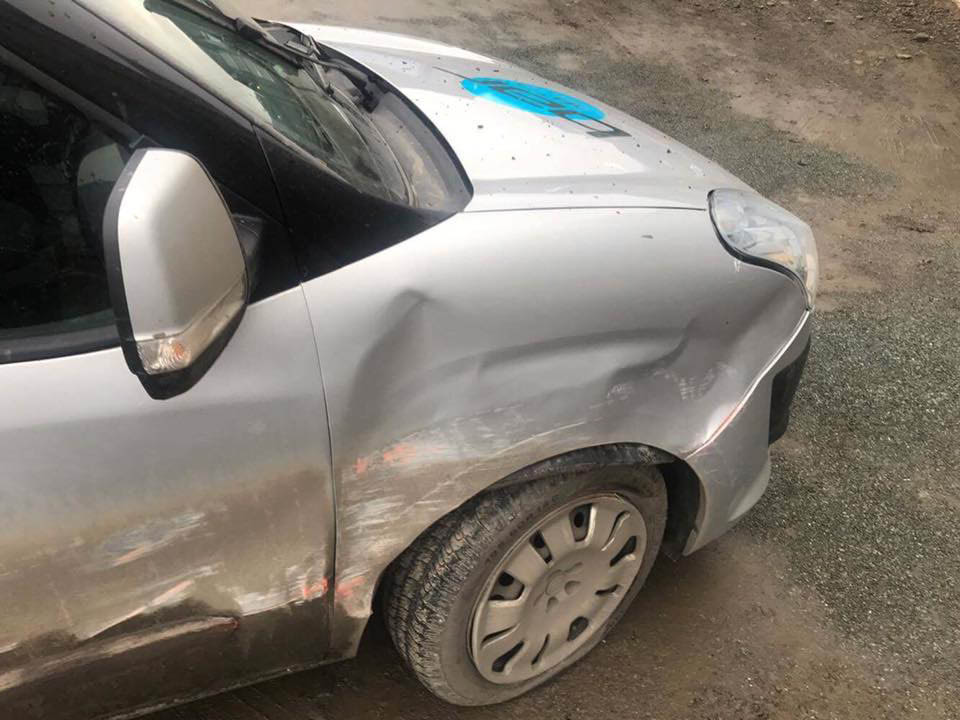 For decades it’s been a tradition for Longyearbyen residents to leave their keys in vehicles because there was virtually no change they’d be stolen. The Governor of Svalbard says those days are over.

“Cars are being stolen when keys are left in the ignition,” Lt. Gov. Berit Sagfossen told NRK, urging the practice be halted immediately.

The most egregious recent incident occurred when one or more persons stole a van belonging to Svalbar and tried to drive it over the pedestrian bridge at Perleporten before returning it near the pub. The bridge was too narrow and the vehicle sustained heavy damage on all sides that likely will require to being sent to the mainland for repair.

Jeanette Gulliksen, the restaurant’s manager, stated in a Facebook post the incident occurred between 6:30 p.m. Oct. 3 and 2:45 a.m. Oct. 4 and, and is offering a 5,000-kroner reward for information leading to the culprit(s).

There have been multiple other recent thefts, as well as a spate of hit-and-run incidents involving parked vehicles where the culprits remain unknown.

Several Longyearbyen residents, reacting to Gulliksen’s post, noted insurance companies may balk on paying some or all of the costs resulting from a vehicle theft if the keys are left in it.

“Insurance companies are fond of reductions in such cases, usually ranging from 25 to 75 percent depending on how negligent they consider leaving the key is in the particular case,” wrote Kenneth Jonassen.

Vehicle thefts have long been rare in Longyearbyen since, in addition to the ares’s low crime rate, the scarcity of roads and island seclusion means there’s no way to “escape.”

Previous post In the month of madness: Catching up on the many ways Svalbard was weird during our ‘mysterious absence’ 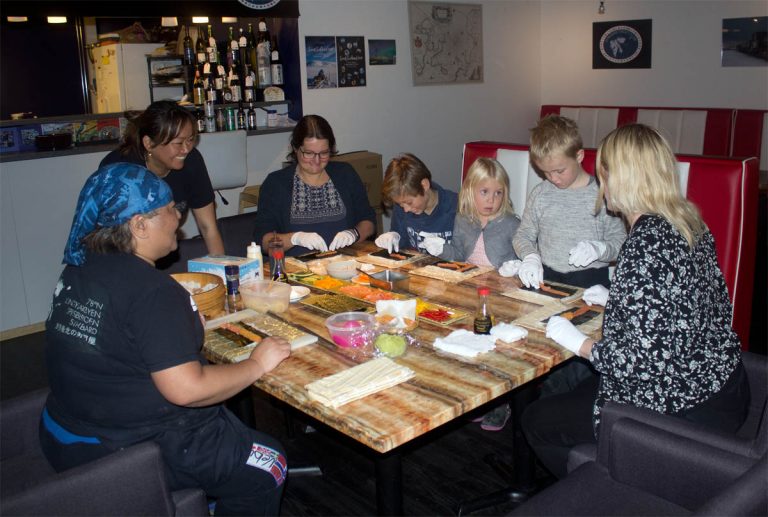 Next post Asian taken out: Sushi KITA, Taste of Thai being forced to close to make room for mall remodel, new restaurant