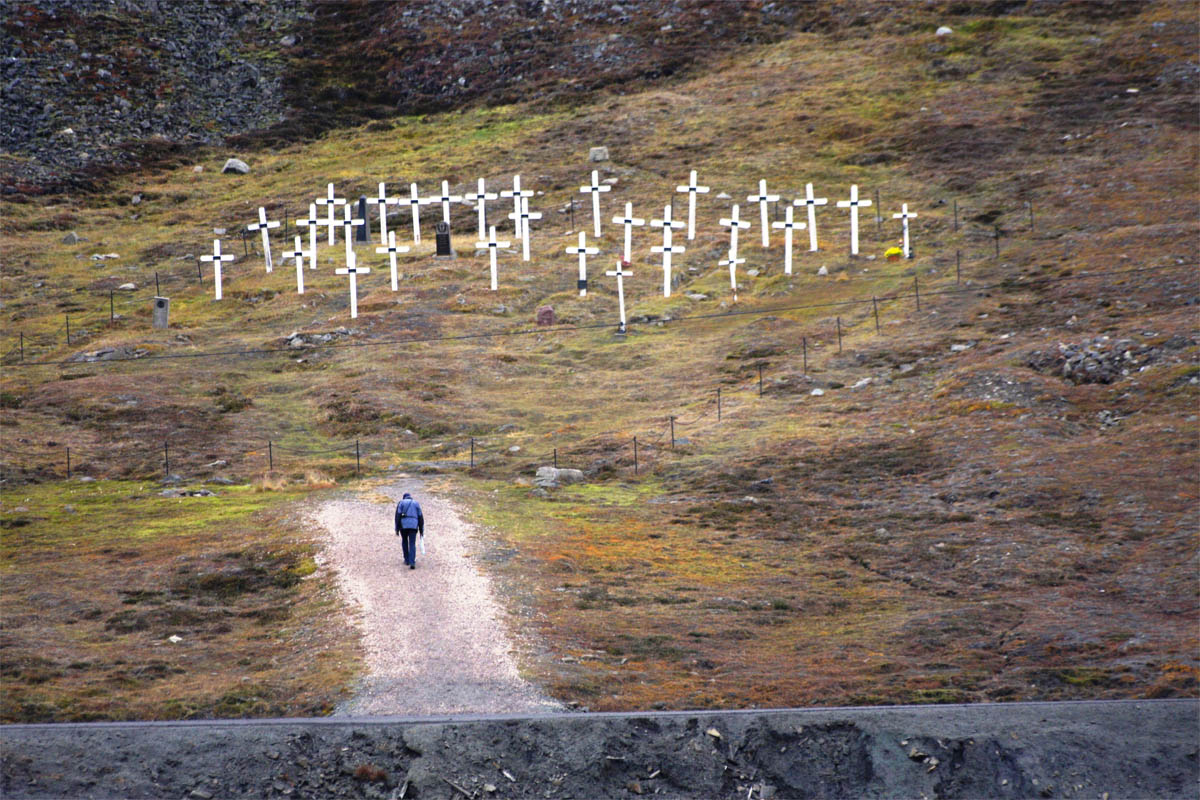 The cliché is Longyearbyen is the town you can’t die in because your body won’t stay buried in the ground. But now there are plans to move the cemetery where those who have died here are buried because the graves face the threat of being obliterated by landslides.

“The cemetery is located in an area at risk of slides both during summer and winter, and something has to be done,” Svalbard Church Priest Leif Magne Helgesen told Svalbardposten.

The newspaper reported the hope is to establish a new cemetery near the church a few hundred meters away within two years, but other locations will be considered.

Record rainfalls triggered the worst landslides in Longyearbyen in nearly 50 years last fall, with the most significant of those occurring just to the south of the cemetery near the church. The saturated hills – and numerous smaller slides since – have been of concern to officials, who have closed the road passing the cemetery for the past several months.

The cemetery was built in 1918 and has been of enormous historic, environmental and cultural interest to researchers. Among those buried there are seven Norwegian miners who died during the worldwide Spanish Flu epidemic whose graves are in a separate row at the cemetery.

And despite the myth about dying being “forbidden,” the ashes of locals have been buried at the cemetery in recent years.

“Our cemetery is used – and will be used – now and in the future,” wrote Anne Lise Sandvik, a resident of Longyearbyen for more than 40 years, in response to a Facebook post about the cemetery’s relocation. “Sons and daughters, mothers and fathers, friends and family to us who are living her have found their graves here, and all should be able to rest in peace.”

Other historic graves in Svalbard exposed to the elements have also been of concern recently. Three whaler’s graves at Bjornøya were excavated during the past year, for example, to study the contents because they were at risk of being washed away into the ocean by coastal erosion. 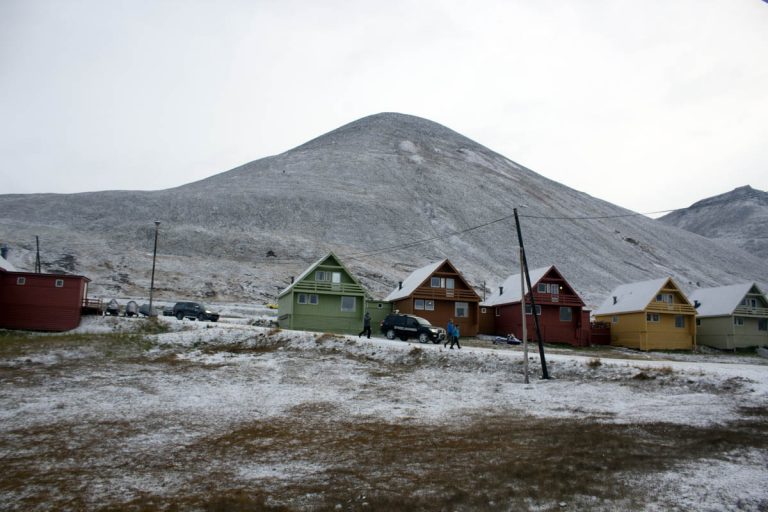 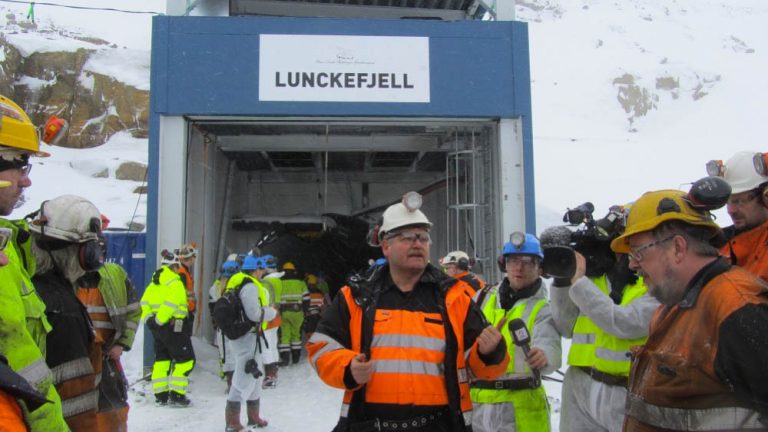