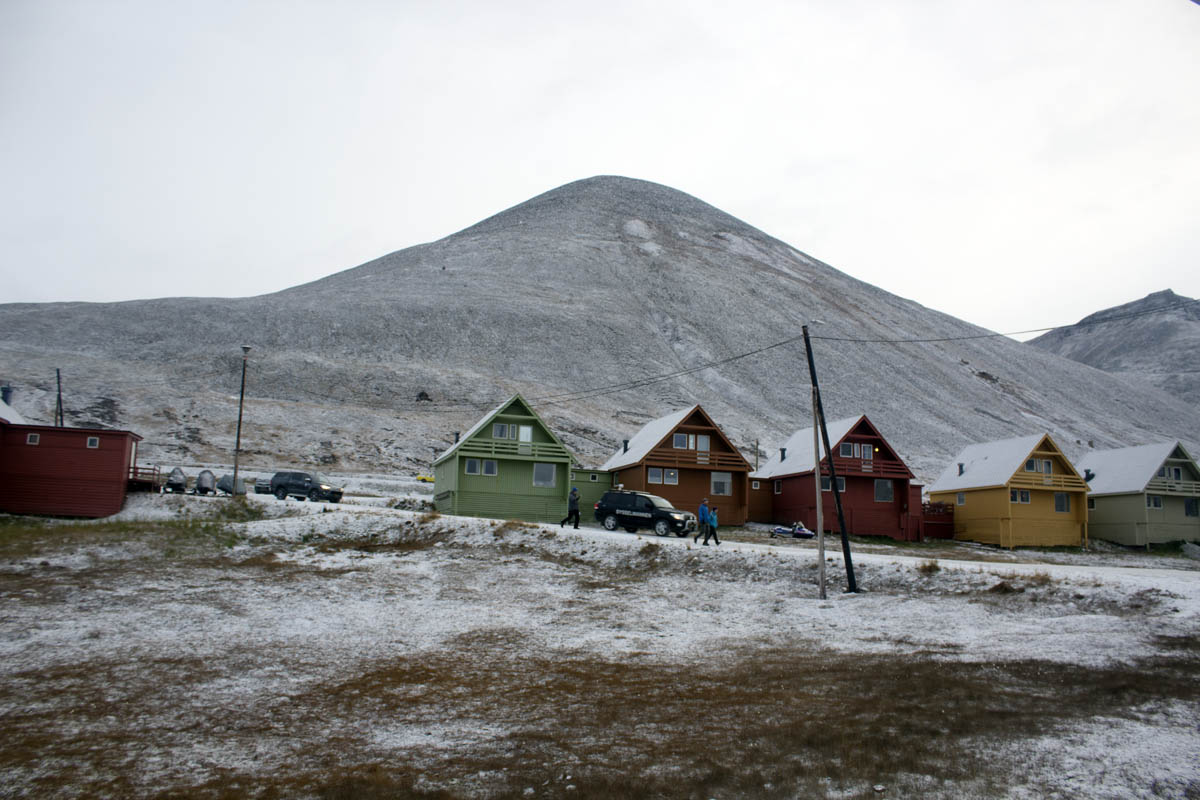 People allowed back into dozens of avalanche-zone homes “until the snow returns” don’t have to vacate them for the winter quite yet even though the first visible snow fell on Longyearbyen this weekend, according to Svalbard Gov. Kjerstin Askholt.

“It is not literally the first snow,” she said during a break in a community meeting last Wednesday to discuss landslide and avalanche preparations for the coming winter. “It will be when there’s enough snow for us to evaluate if there is a threat.”

But once that happens this winter will largely resemble the latter half of last winter when it comes to avalanche precautions, although there will be more assessments, more data collected during those assessments – and most likely more evacuations.

“Previous experiences, especially after the avalanche last winter, are forcing us and the NVE to recommend a lower threshold for evacuations than before,” said Hege Walør Fagertun, administrative director of Longyearbyen’s municipal government. “So we must assume there will be increased evacuations depending on weather and snow.”

Some residents complained Askholt and other officials became excessively cautious in ordering evacuations after the Dec. 19, 2015, avalanche that destroyed 11 homes and killed two people. But that was replaced by anger this February when an assessment that snow conditions were unlikely to trigger an avalanche proved incorrect hours later when a large snowslide destroyed two apartment buildings near the 2015 slide area.

The Norwegian Water Resources and Energy Directorate (NVE), in a report assessing the second avalanche, concluded the errant forecast relied too much on historical snow and weather data that is now outdated due to more extreme weather patterns that are occurring due to climate change.

Regular monitoring of snow conditions on local mountainsides is scheduled to begin Oct. 20, said Odd-Arne Mikkelsen, an NVE geologist, during Wednesday’s meeting.  Cameras are being installed this fall to allow constant monitoring of Sukkertoppen – where two avalanches since December of 1015 have destroyed nearly 20 homes and resulted in the long-term evacuation of nearly 60 more –  and the hills above Nybyen.

Furthermore, experts will collect snow samples and make other assessments “three-and-a-half” times a week, he said.

Those assessments will be supplemented by monitoring by snow and ice experts at The University Centre in Svalbard. Alexander Prokop, an associate professor UNIS who helped install snow monitoring devices in the hills around Longyearbyen, told Wednesday’s audience the data will provide guidance that visual observations may miss.

The NVE also recommended avalanche barriers be installed in at-risk areas, but plans to begin construction on them at end of the year have been delayed.

“We are delayed in the work because we have faced bigger challenges with permafrost and foundations than we initially saw,” Knut Aune Hoseth, NVE’s northern region manager, told Svalbardposten last month. “We did not have enough experience with this type of construction under such conditions. We therefore had to make further investigations so that we are sure that what is being built is good enough quality.” 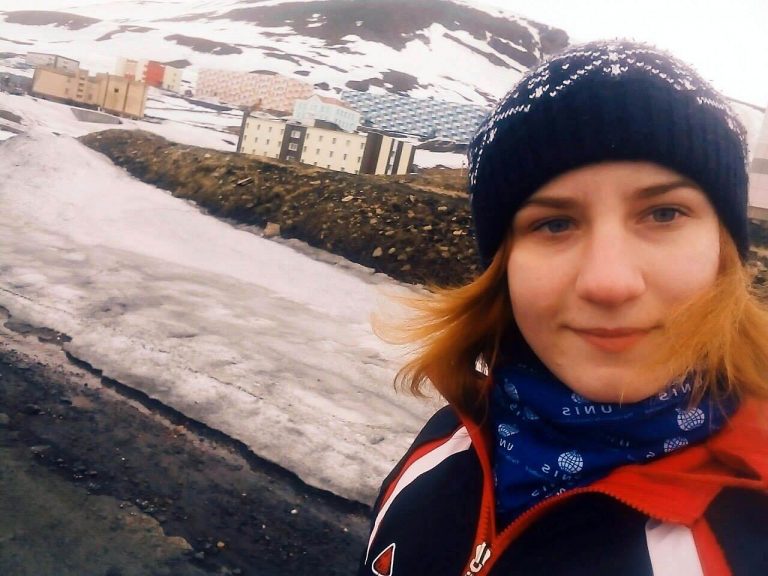 Previous post How I became an explorer: One 14-year-old girl’s long voyage from the Ukraine to a new life with her family in Barentsburg 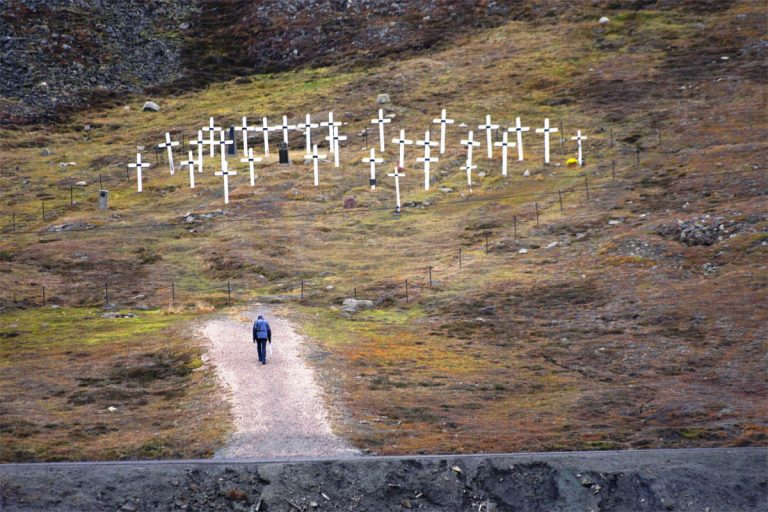 Next post No so eternal: Longyearbyen Cemetery must be moved due to landslide threat, church leader says