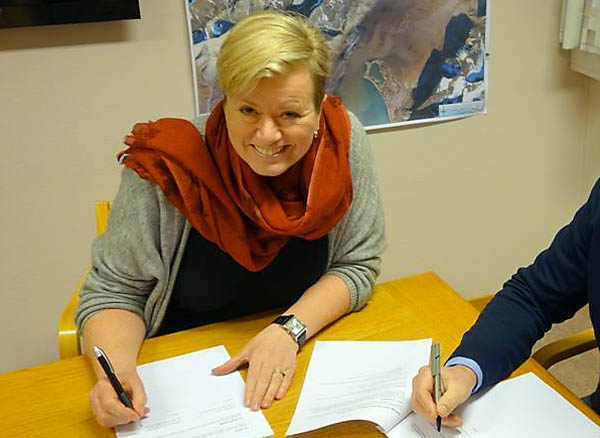 In nine days Store Norske will learn if Norway’s government wants to resume or end large-scale coal mining in Svalbard. But now local workers must cope with another huge uncertainty – who will be in charge of which transition the company takes in the future.

Administrative Director Wenche Ravlo announced publicly Tuesday she is resigning as of March 1 next year. The resignation officially presented to the company late last week comes just before the government releases its proposed budget for next year, which is expected to include a recommendation on whether to resume operations at the Svea and Lunckefjell.

“I had a three-year perspective when I started and when February comes the three years will have passed,” she told High North News. While she said she has enjoyed both her job and living in Svalbard, “with all the uncertainty that has been and is now it is clear that it has been tough at times.  And now because I have received an offer for a very exciting job close to where we live I have chosen to accept it.”

Annette Malm Justad, chairwoman of Store Norske’s board of directors, told Svalbardposten Ravlo’s resignation comes during a tricky time, but the company is immediately beginning a search for her successor and is prepared to move forward with the government’s recommendations.

“The board regrets this, but on the other hand also understands her decision to accept an exciting position near her home,” Justad said. “Wenche has been a driving force through the demanding restructuring the company has been in and there is a good basis to believe that the company is well-equipped for the future regardless of whether it is decided to restart Lunckefjell or end the coal operations at Svea/Lunckefjell.”

Ravlo began her tenure as head of Store Norske only a few months after the company declared it was suffering record losses and on the verge of bankruptcy due to a collapse in coal prices. A subsequent financial bailout by the government – consisting of loans and the government’s acquisition of the company’s few privately-held assets – failed to halt the losses. By last October the company had laid off all but a skeletal staff of about 100 employees and halted all mining except at the relatively low-production Mine 7.

Her hiring raised questions among some local employees and other officials since she had no previous mining experience, although her background did include managing similar crises at companies such as a paper mill in Ringerike. As with Store Norske, sizable layoffs and cost-cutting allowed the paper mill to continue for a time, but it eventually closed in 2012, three years after Ravlo departed to take a job elsewhere in the company.

But a rebound in coal prices during the past year prompted Store Norske’s board of directors this summer to request the government consider reopening Svea and Lunckefjell, where the facilities are being maintained by a handful of staff. Ravlo has stated the maintenance is financially and logistically impractical, and favors either resuming the mines or shutting them permanently.

Either will be costly – and the government will lose the more than one billion kroner spent building Lunckefjell if it closes. Ravlo estimates it will take about 900 million kroner to resume operations at the larger mines, about 60 to 70 percent of which would need to come from the government. 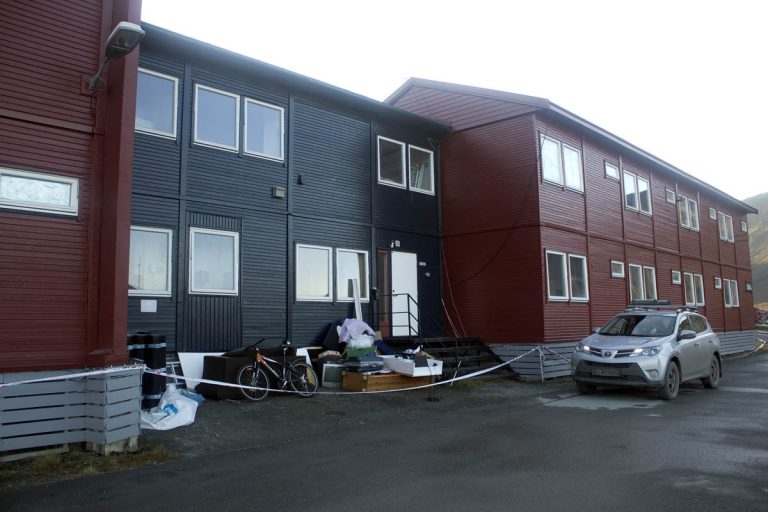 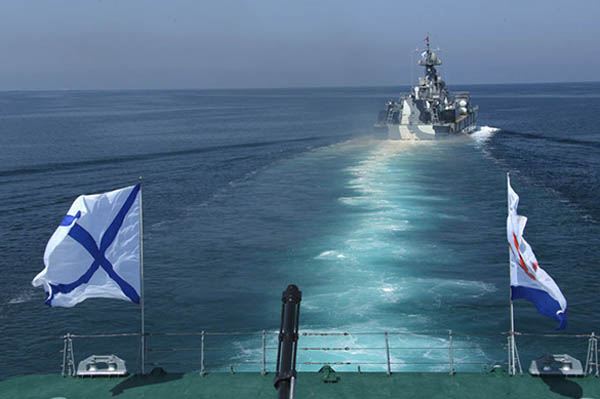