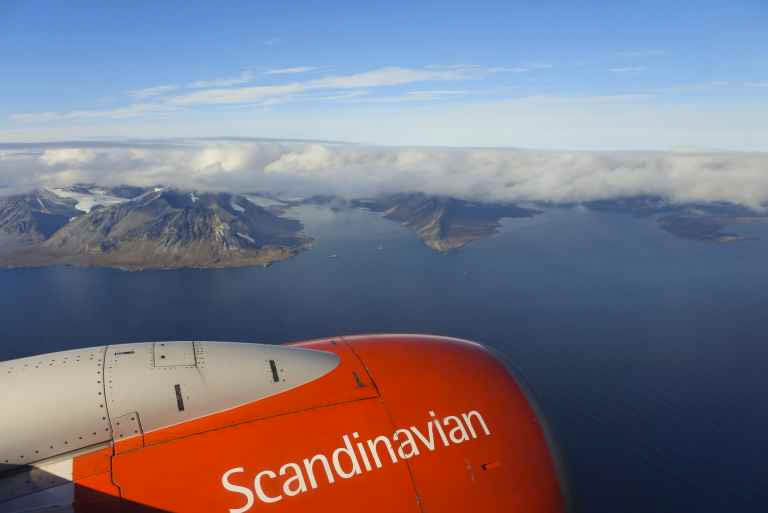 A full-scale strike by Scandinavian Airlines pilots in Norway was averted as the last moment, but that was still too late for Jørn Dybdahl, a Longyearbyen resident whose Thursday flight to Oslo to receive cancer treatment was cancelled. So Dybdahl, never one to shy from expressing his views, expressed his frustration to one of Norway’s biggest newspapers – and helped 112 other travelers stranded here by doing so.

SAS on Wednesday cancelled about 100 Thursday flights, including one between Olso and Longyearbyen, in anticipation of the strike. But the airline announced shortly after the dispute was resolved a new flight between Oslo and Longyearbyen has been arranged.

“We have chosen to add extra airplanes to relieve the pressure,” Knut Morten Johansen, communications manager for SAS, told NRK. “One of the planes is set to fly from Longyearbyen to Oslo, for example, to carry a cancer patient.”

The flight was scheduled after Dybdahl told the mainland newspaper Verdens Gang, which previously published an article noting he is being forced to pay for his own treatment, about his travel situation.

“We have no other ways to get away,” he told Svalbardposten in a subsequent interview. “No bus, no ferry and Norwegian’s flights are full for several days to come. So I got really upset and called VG.” 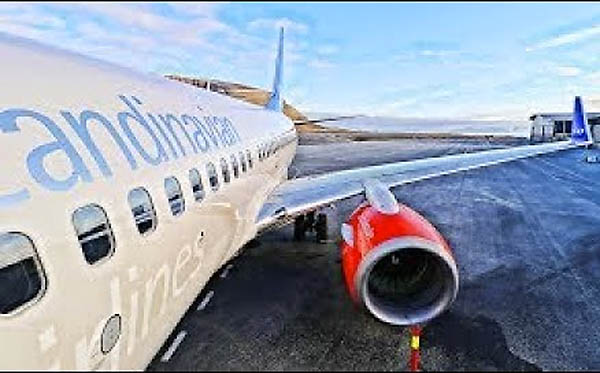 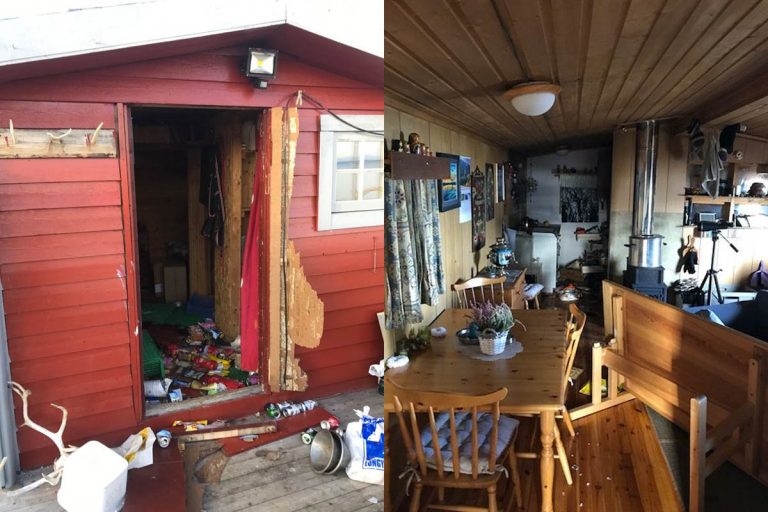